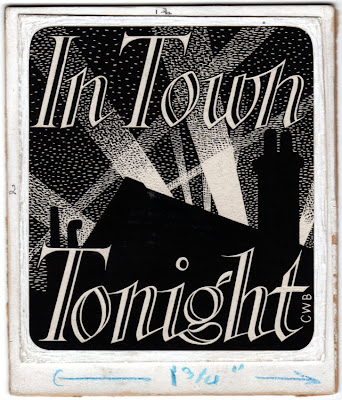 Cecil Bacon (1905-92) was a commercial illustrator active from the late 1920s up to the 1970s. He could turn a hand to any task in the advertising industry but the mainstay of his work was editorial – for magazines such as the Listener and Radio Times for whom he produced spot illustrations, mostly executed in scraperboard for over thirty years (1935-1968). These examples of original artwork for Radio Times were acquired direct from the artist in 1982. When Chris Mullen and I visited him at his home in Sussex, near Fairlight, he proved to be a delightful host, modest and self-effacing. He was remarkably generous with his time, gave a conducted tour of his studio and archive and seemed genuinely surprised that anyone should be taking a serious interest in his work. Scraperboard drawing was his preferred technique and in 1951 he published a book on the subject. He may not have been the equal of the likes of Fraser or Bawden but he brought precision and verve to a somewhat neglected medium. The images posted here are as follows: 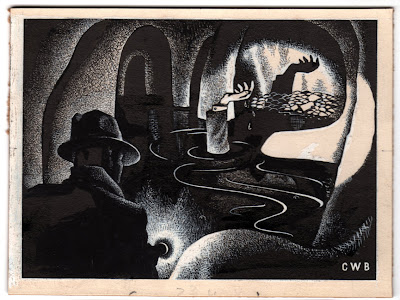 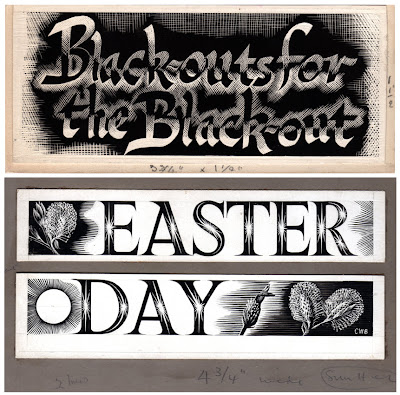 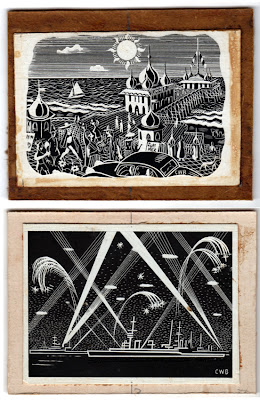 well i rarely leaves comment on any site but your blog is really so amazing that i can't stop myself from making comment on it...