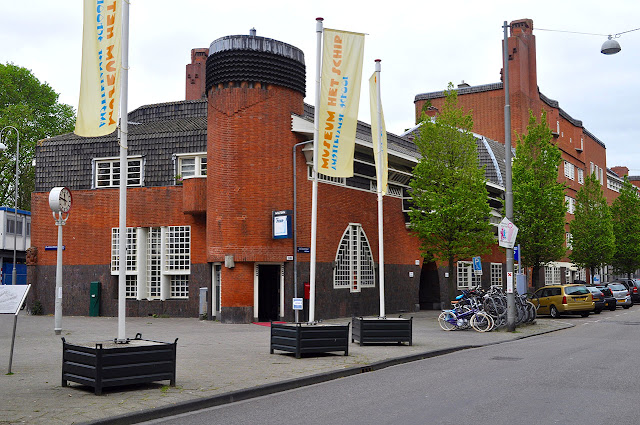 Visiting Holland House recently (described here) was a reminder that architecture with strong maritime associations is very much a Dutch thing. One of the attractions of Amsterdam is a visit to Het Schip – an idiosyncratic social housing development dating from 1920 that abounds in maritime references and symbols. Eigen Haard was formed by trade unionists in 1909 with the aim of providing quality housing for working class families trapped in sub-standard, high density slums. The appointed architect, Michel de Klerk (1884-1923), himself the product of a working class childhood in the Jewish quarter of Amsterdam began work on the Het Schip project in 1917. De Klerk was a long time admirer of the Arts and Crafts movement from which he drew inspiration that he imaginatively combined with indigenous Dutch traditions of ornamental masonry. He shared his client’s commitment to social justice and designed an apartment building in a form that would serve as a landmark for Socialist principles. 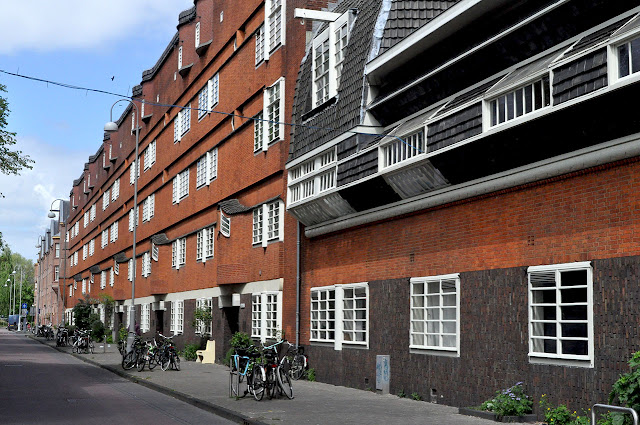 When completed in 1920 Het Schip offered over one hundred apartments for rental and included a Post Office – a school was added later. The first tenants were employees of the city’s tramways, gas and water companies whose wages tended to be above the average. Unskilled labourers and dock workers could not have afforded the rents and were later housed nearby by the municipality in new blocks of higher density provided with sculleries rather than kitchens. These residents tended to be Communist party supporters leading to an ideological divide between them and the predominantly Social Democrats in Het Schip. Eigen Haard continues to rent out the apartments to the present day and maintains the building to the very highest standard. 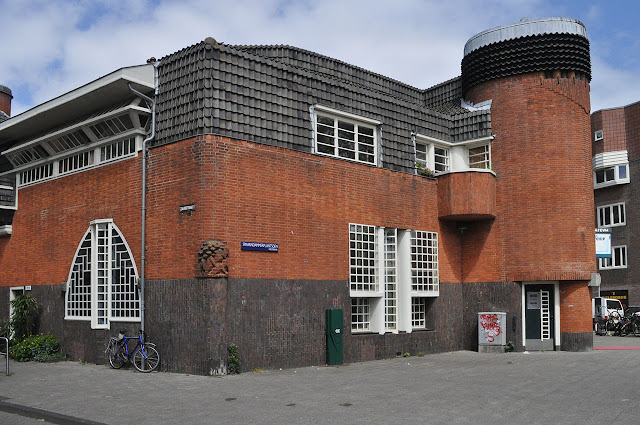 Het Schip occupies a three sided site and was designed to offer different prospects from each point. A tall cylindrical tower marks the Post Office on one corner, a cigar-shaped extrusion marks a second and a centrepiece with spire on Hembrugstraat offers a third landmark. The skin of the building is a master class in the inventive deployment of brick and tile to delight the eye with infinite contrasts in tone and texture. De Klerk recognised no limits to the versatility of brick, cheerfully wrapping it round tilting, tapering and curving surfaces. Wave-forms, projecting galleries and prow-shaped bays enhanced the maritime connections. The Zaanstraat façade shows many classic Amsterdam School touches - hung tiles, vertical brick bonds, eccentric window shapes and undulating projections. Only the most accomplished craft skills were acceptable to de Klerk and the sculptor Hildo Krop was employed to provide decorative reliefs carved from bricks to embellish the structure. The idea was that nothing was too good for the workers and their families – fit for purpose and no more was not enough. The building had to have presence and send out a signal that the days of working class slums were over. In terms of commanding attention, Het Schip succeeds magnificently. What’s more, de Klerk achieved this result with a building that looked forward to the future without being avant-garde or challenging public taste. 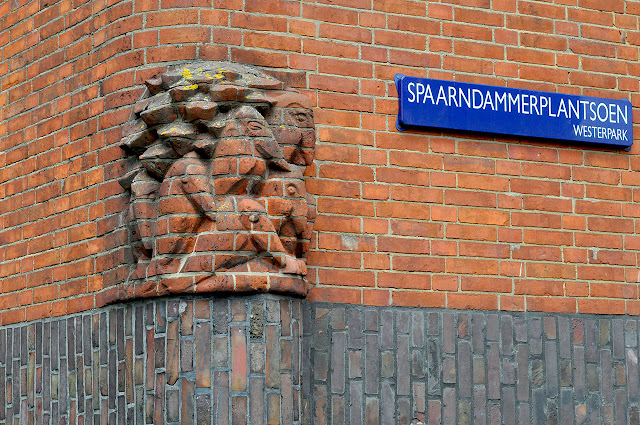 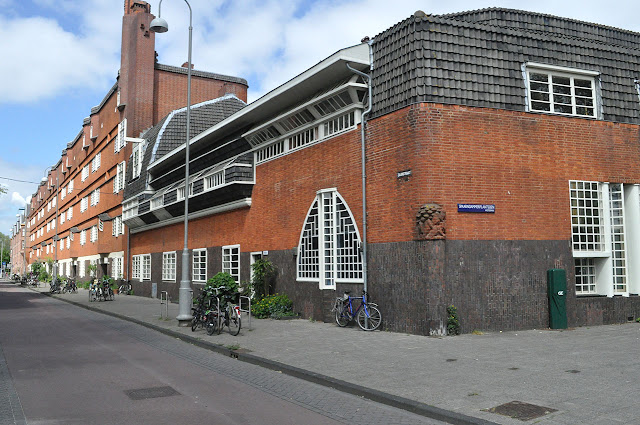 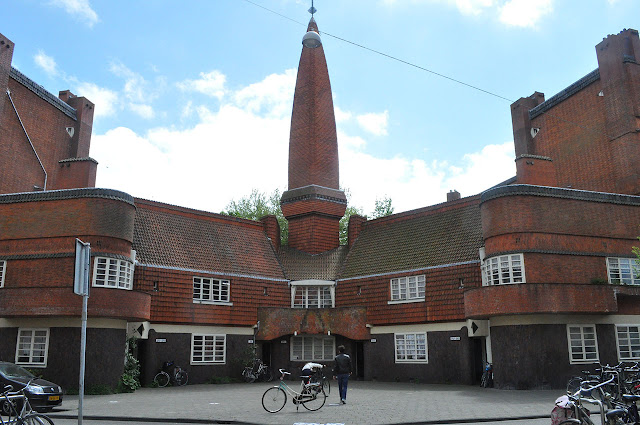 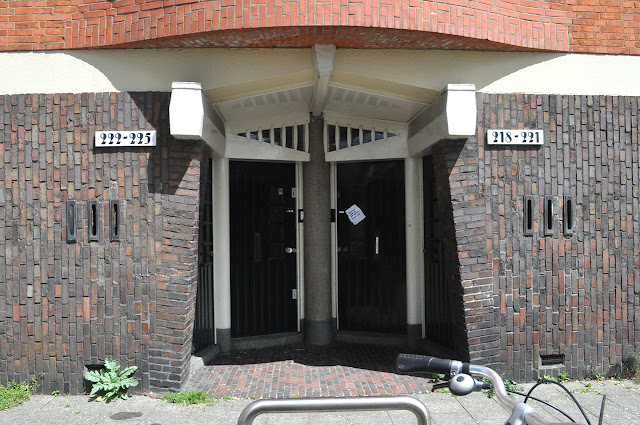 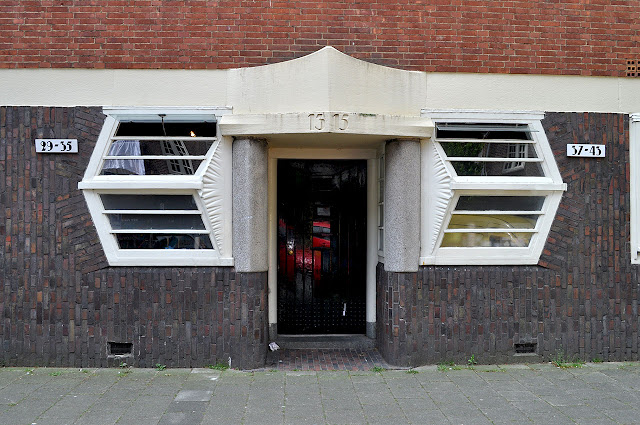 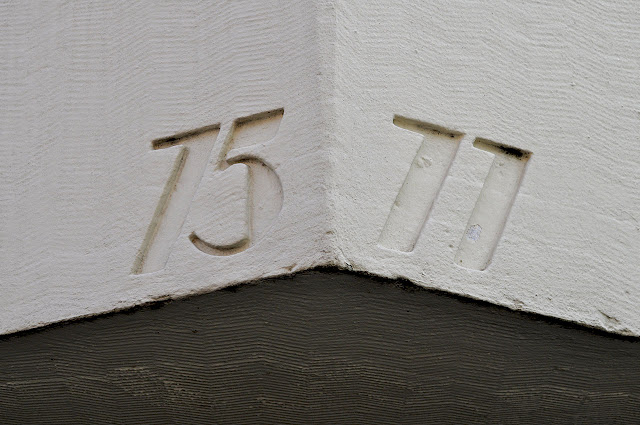 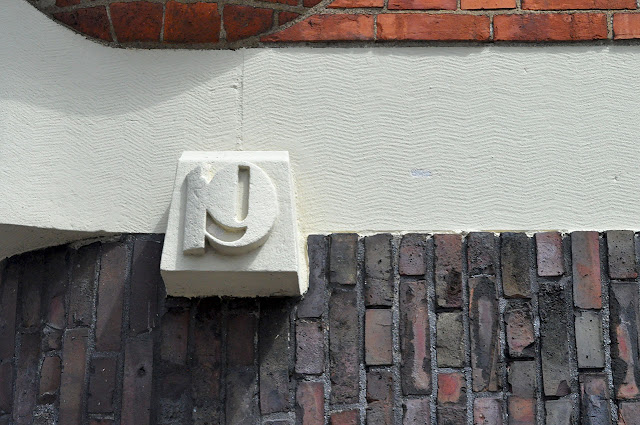 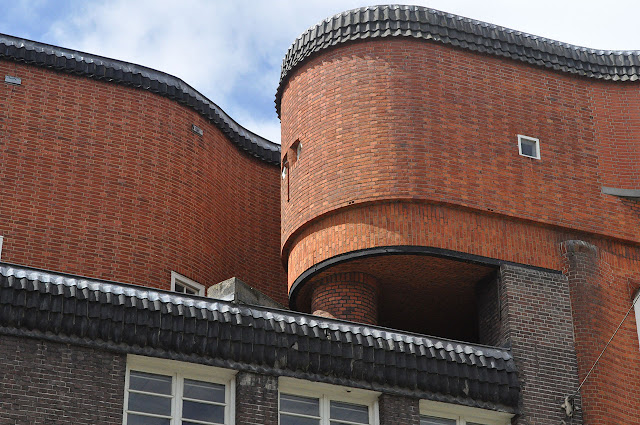 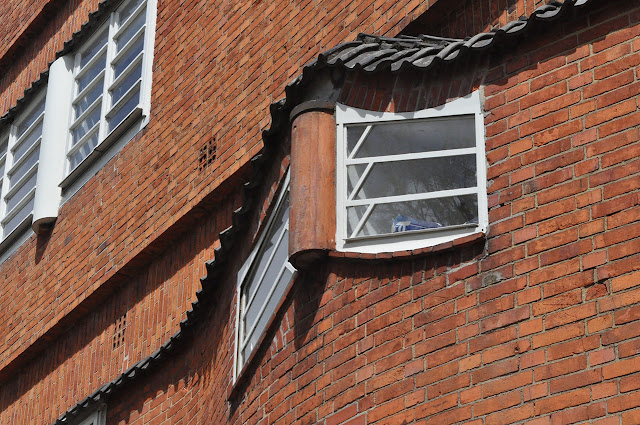 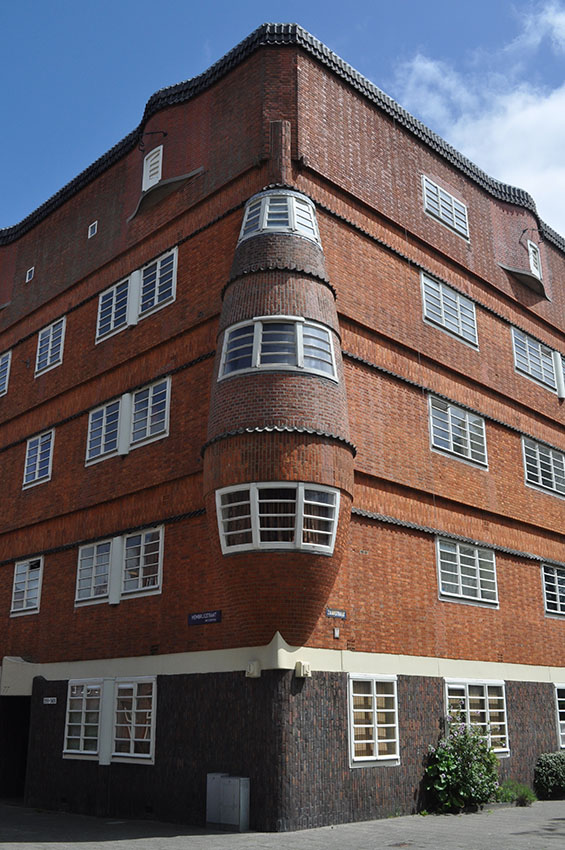 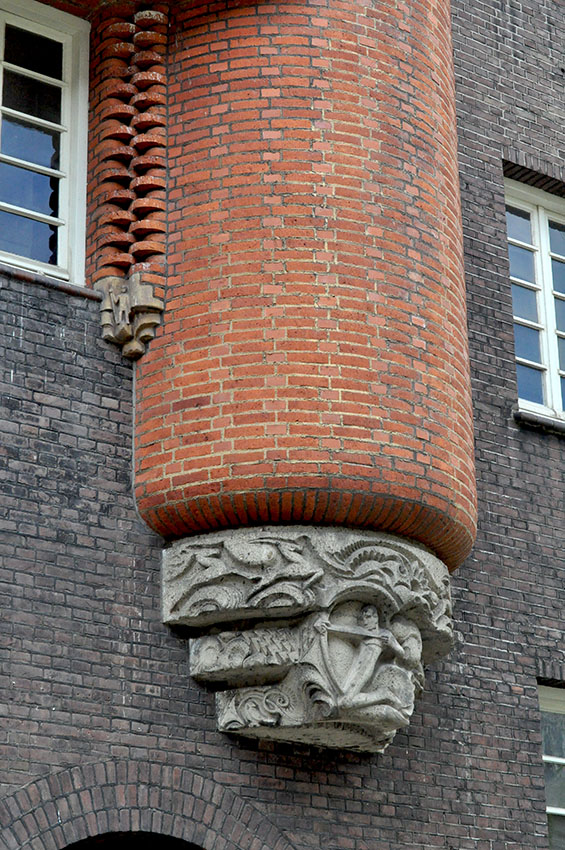 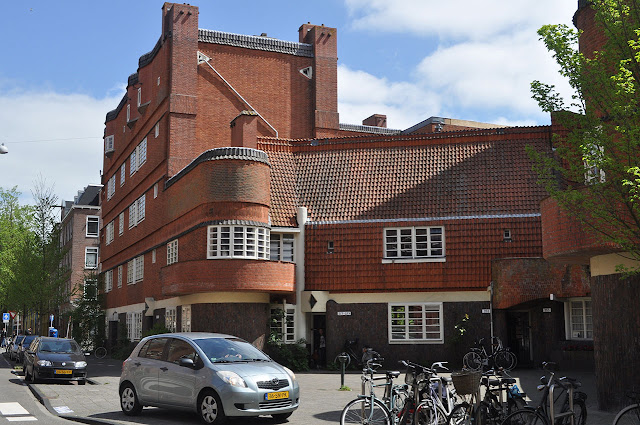