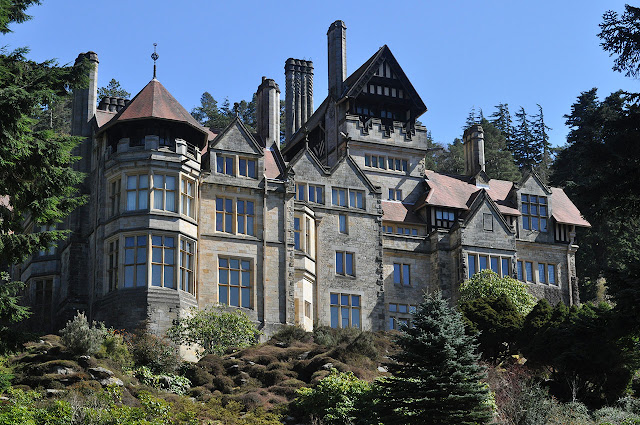 What we now see at Cragside is an 1870s transformation of a modest rural retreat built in the previous decade near Rothbury in Northumberland. Richard Norman Shaw was the architect for the next 15 years of additions and modifications - the result was an imposing mansion in a dramatic hillside position with lavish interiors featuring much fine Victorian craftsmanship. The proud owner was the 1st. Lord Armstrong (1810-1900), founder of Armstrong Whitworth Scottswood Works on the banks of the Tyne at Newcastle. Armstrong began his working life as a lawyer who followed a personal interest in engineering, became an amateur inventor of hydraulic cranes and established his own business to exploit the commercial potential. The business rapidly expanded to include bridge-building, warship construction, armaments and locomotive building. The core of the business by the 1860s was field and naval gunnery concentrated in a subsidiary, the Elswick Ordnance Company. Technological innovation helped develop an international market for the products and the business famously exported weaponry to both the Confederacy and the Union states in the Civil War. One of the finest representations of the Northumbrian industrial landscape is William Bell Scott’s painting, In the Nineteenth Century the Northumbrians Show the World what Can Be Done with Iron and Coal. 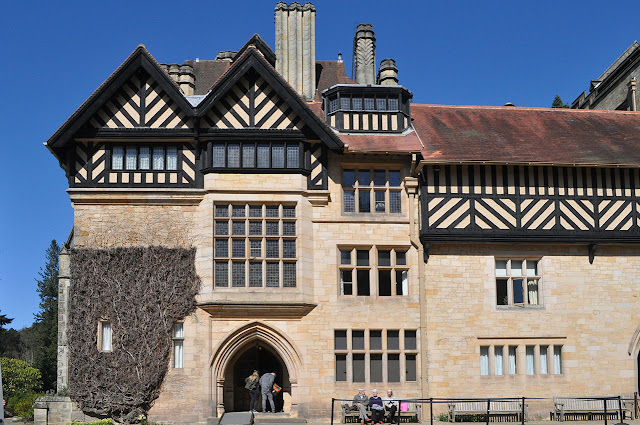 The classic Cragside view of the western frontage is an extraordinary assemblage of extensions and accretions, impressive in scale and ambition but lacking any stylistic unity. The absence of an overarching plan may be inharmonious but it makes for a compelling visual spectacle with its exuberant aggregation of gables, bays, towers, castellation and lofty chimneys. The space on which it stands was hacked out of the cliff face – with a Victorian eye for economy the excavated stone was used in construction of the house. Below the rock garden at the foot of the slope is a graceful Iron Bridge of 1870-75 crossing Denton Burn, the stream being the source of the hydro-electricity that famously powered the world's first indoor lighting in 1878. Armstrong would invite his most important business clients, foreign ministers, ambassadors, and senior politicians to dazzle them with the best that Cragside could offer - advanced technology, opulent interiors, long sessions in the billiard room and lavish hospitality including the finest of Havana cigars. Even an art gallery well stocked with eclectic Victorian painting, much of it acquired from North Country artists to engage the higher faculties. The gallery includes a room of Japanese prints donated by a member of the Japanese Royal Family. A G F Watts portrait of Armstrong, Millais’s Chill October (now in the Lloyd Webber collection) and an early Turner landscape were present but sentimental portrayals of ragged children, orphaned lambs, calves at play and faithful border collies were, presumably, more to Armstrong’s taste. 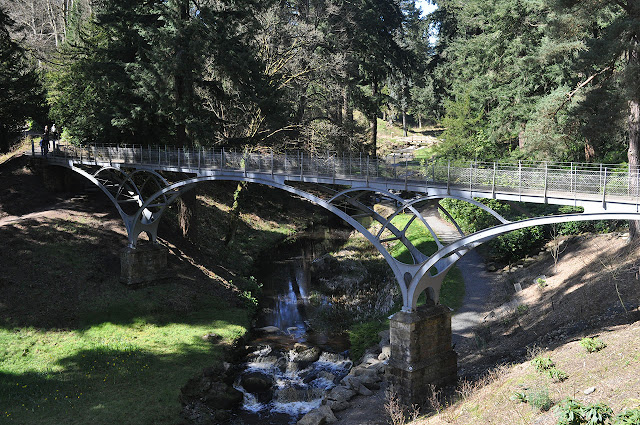 We were fortunate to visit Cragside on an April day of brilliant sunshine and it made a wonderful spectacle despite the best efforts of the National Trust to get in your face. Among the Victorian highlights are wall tiling by William de Morgan, stained glass by William Morris and a monstrous marble Baroque fireplace by W J Lethaby. Shaw’s exterior is both an expression of wealth and power and a Romantic vision of a country cottage scaled up to the size of a fortified palace. Is it fair to see it as a house built on the proceeds of weapons of war? Or a marketing tool in the arms dealing industry? With customers for warships in Chile, Japan, Italy, Russia, Norway, Brazil and the US Armstrong must have entertained representatives from some notably despotic regimes. There was the 100-ton Gun, by far the most massive and lethal in its day, initially supplied to Italy, to the alarm of the Royal Navy when the threat to Malta became apparent. A lucrative order from the Royal Navy swiftly followed – very smart business. Was Armstrong ever haunted in the depths of the night by images of battlefield carnage, did the submerged corpses of drowned mariners drift uneasily through his dreams? Or was he comforted by the thought of the tens of thousands of Tynesiders who owed their gainful employment to his entrepreneurial talents, or the tens of thousands of British servicemen whose lives might have been lost if enemy forces had been unopposed by Armstrong artillery and ordnance? It seems unlikely his conscience was troubled in the light of his recorded observation, "If I thought that war would be fomented, or the interests of humanity suffer, by what I have done, I would greatly regret it. I have no such apprehension". Like many other great Victorians it would seem that the Armstrong character was a combination of the admirable and the dubious. Much the same as Cragside itself. 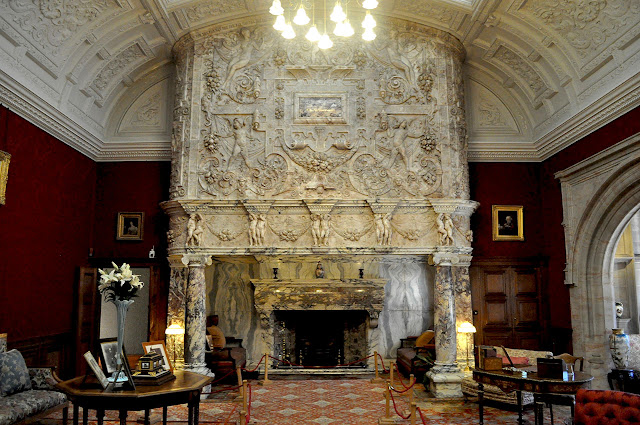 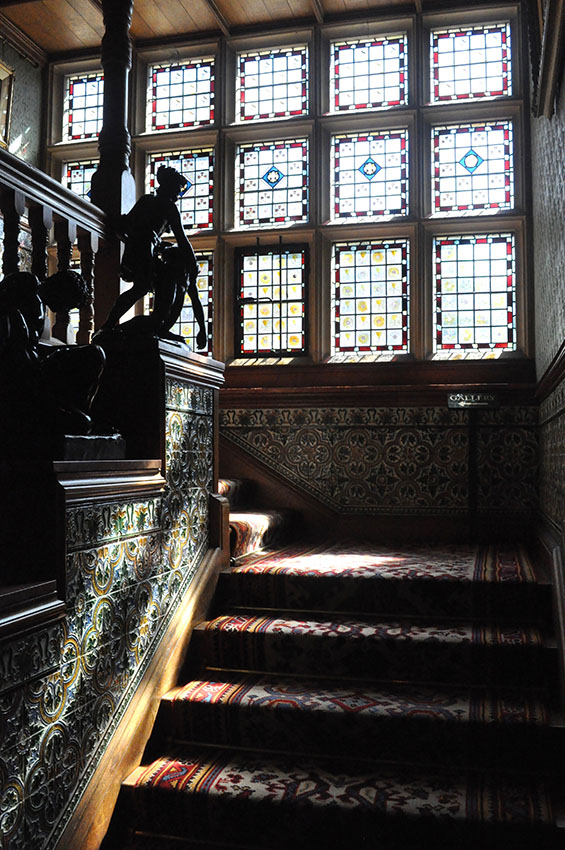 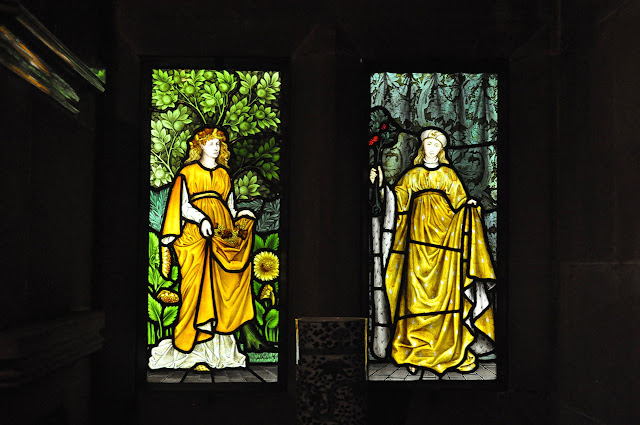 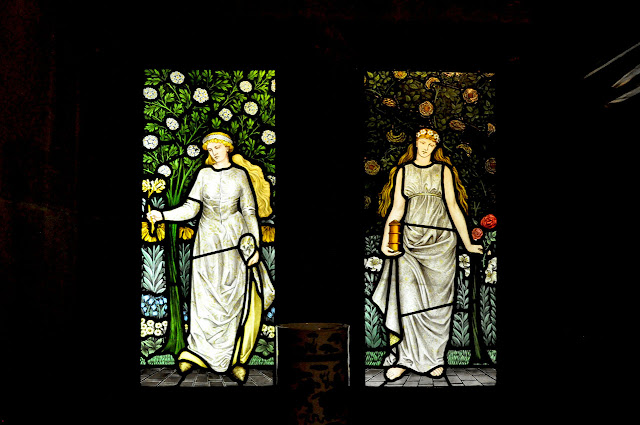 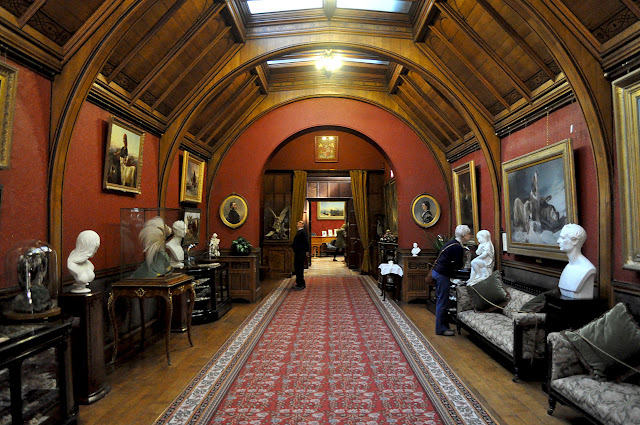 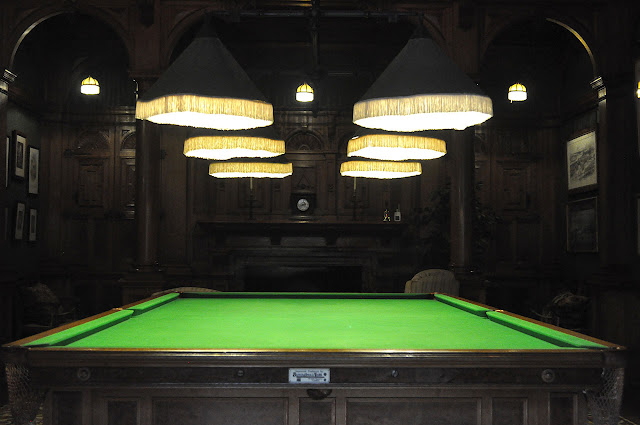