Easter – a time for fury 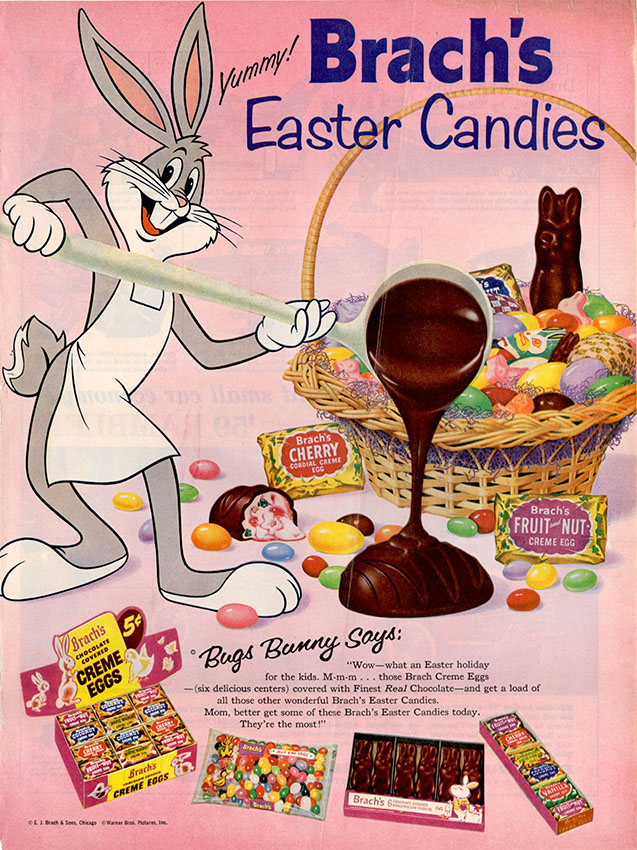 Easter is a season with little in the way of comedy to mark its passing although the confectionery industry has always done its best to trivialise the occasion. The Passion and Resurrection may express an alternation of extreme darkness and light – a place for awe and wonder and redemption, but none for humour. So we should all be grateful to our Prime Minister for supplying some inadvertent light relief with her thoughts on the importance of the word “Easter”. Especially amusing in the context of her declared highest priority – bringing the nation together. For someone with no discernible sense of humour, Mrs. May has made a promising start as an entertainer, if nothing else. 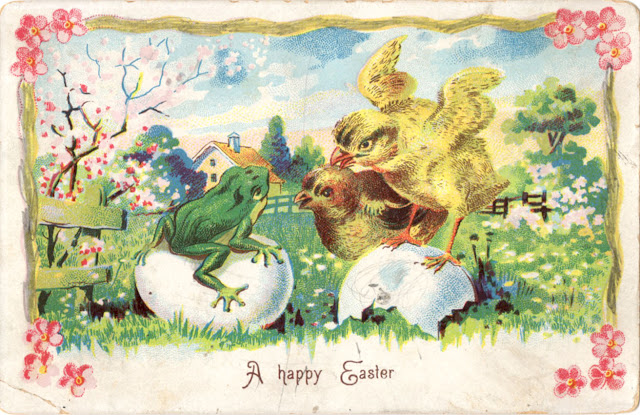 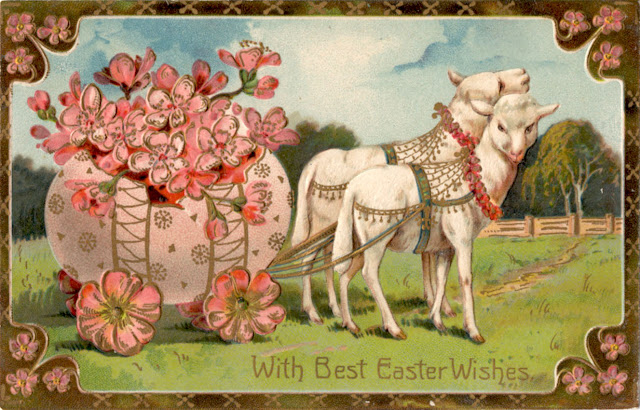 On the very day that many were expressing their anger at the harsh and vindictive cuts in benefits for bereaved families the Mother of the Nation was herself roused to fury by the news that the National Trust has omitted the word “Easter” from what is now to be known, unforgivably, as a mere “Egg Hunt”. Earlier in the day she had rejected criticism of the bereavement benefit cuts, defending it as a ‘fair deal for taxpayers’. Nobody has asked her to provide examples of taxpayer grievance at the level of bereavement benefits. Where were the campaigns calling for lower benefits for the victims of bereavement? Who demanded deliverance from the outrageous financial burden imposed on us all by a selfish minority of our fellow citizens who insist on dying prematurely from incurable diseases? Back to the eggs – Mrs. May felt uniquely qualified to pass judgement on this vitally important issue as the offspring of a vicar and a member of the National Trust. Now is the time to take a stand against the tyranny of political correctness and its endless assault on our national religion. Mrs. May was visiting the Middle East to ‘bang the drum for Britain’ and sell even more consignments of lethal weaponry for the purpose of killing and maiming anyone incurring the displeasure of the purchaser. It would be interesting to hear Mrs. May explain what part of the Church’s Easter Message endorses this traffic in human slaughter. 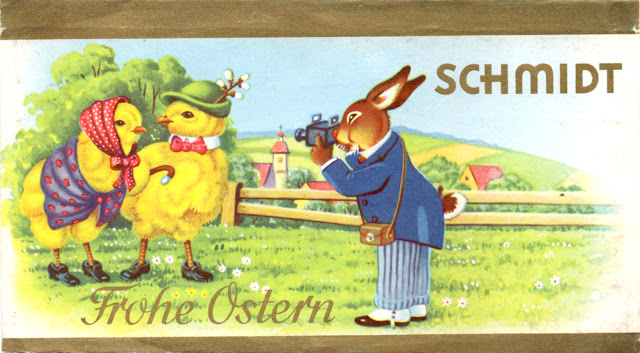 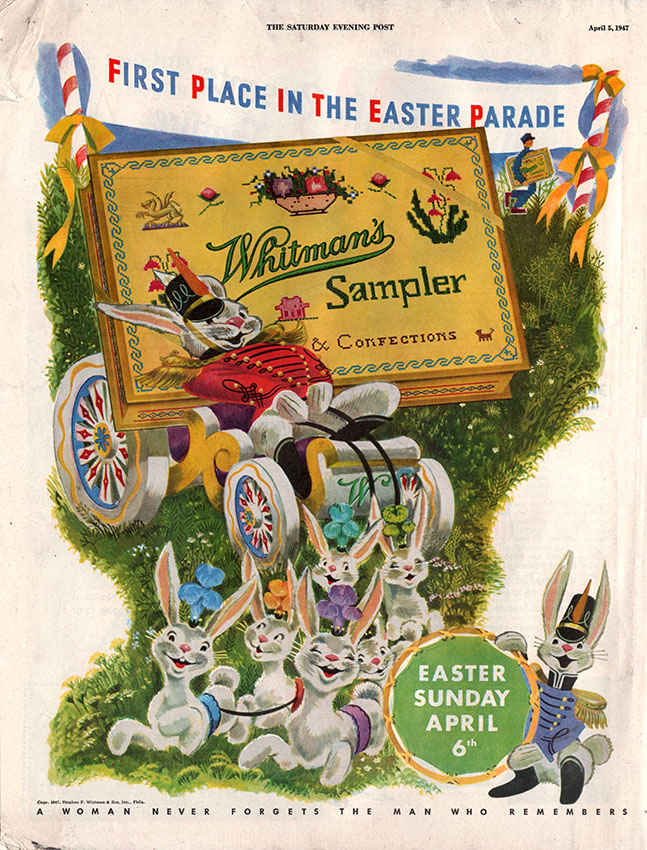 Wow! we are feeling so much better having read 'Easter - a time for fury'. It's so comforting to know we are not alone. J&K