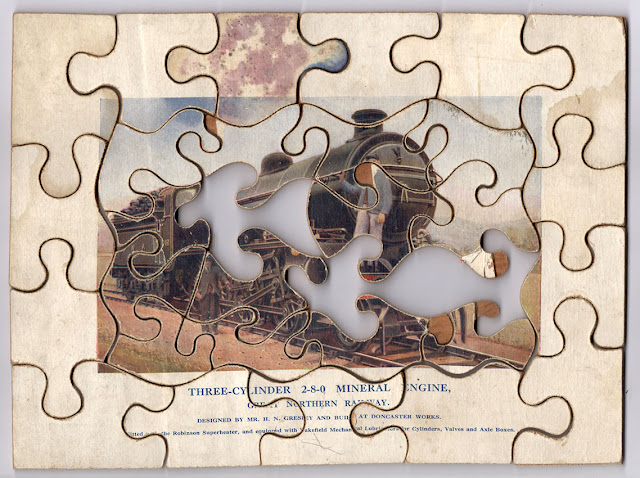 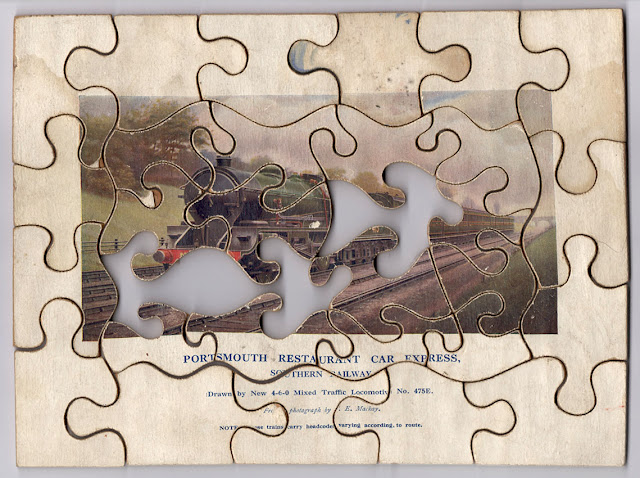 Assembling these incomplete jigsaws called for some exhaustive mental effort. The individual pieces were found scattered through a box of miscellaneous clutter – there were no pictures. Each piece was double-sided and progress was very slow until it dawned on me that there were two different double-sided jigsaws that were not easily separated. In the knowledge that the rewards of this task would never measure up to the effort involved I pressed on and these fragmentary assemblages are the results. Not every jigsaw in my possession is incomplete as the latter images show although even here a sharp eye will detect the occasional lacuna. And for every one of these I must have acquired at least four that were nowhere near complete. 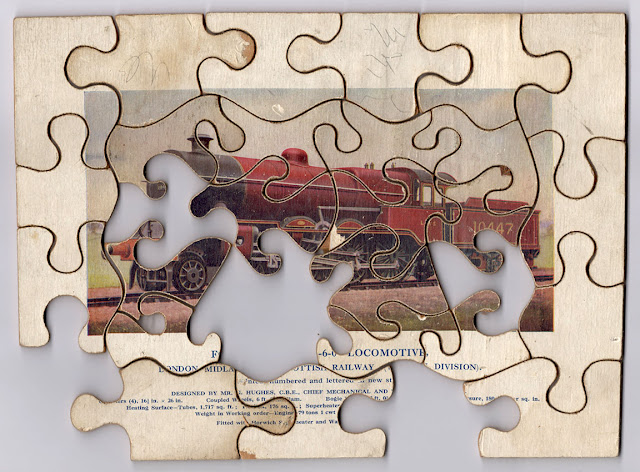 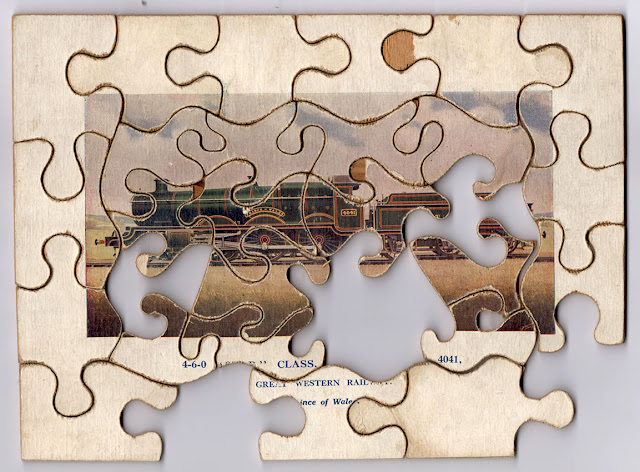 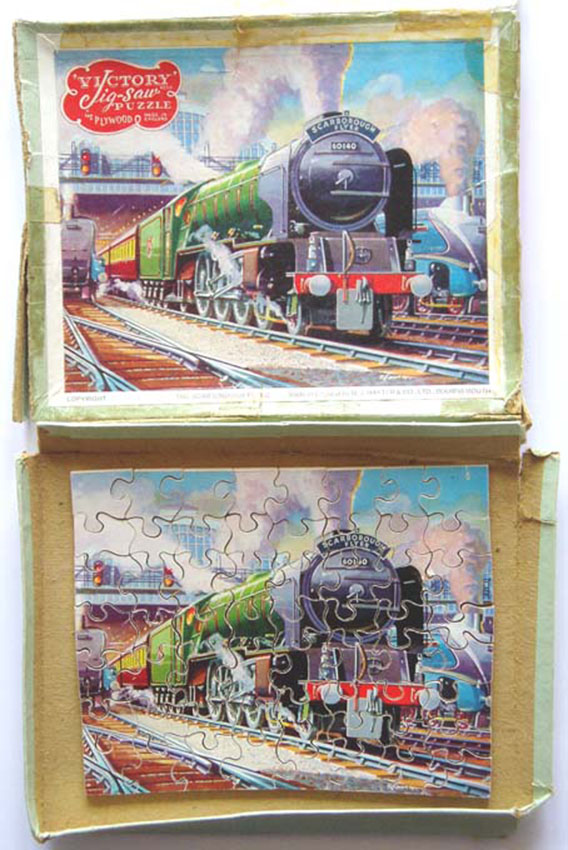 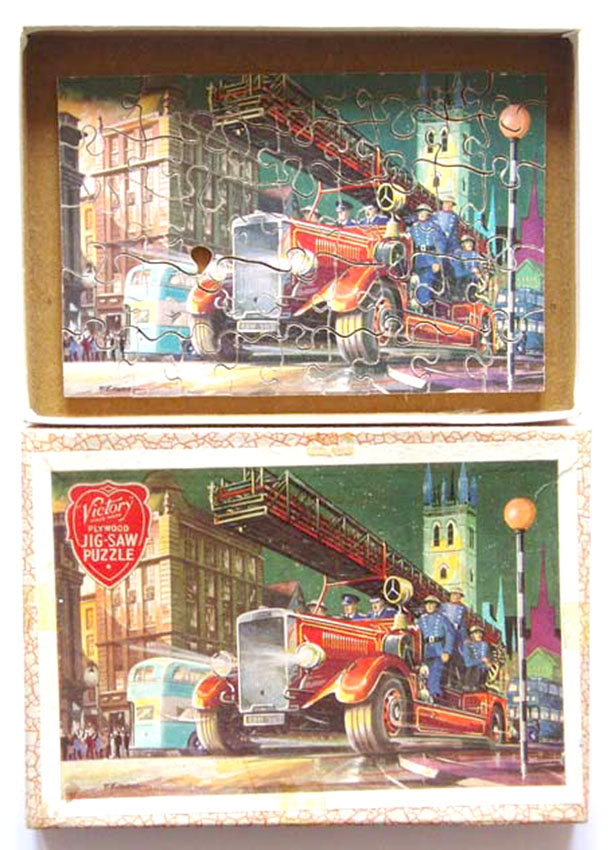 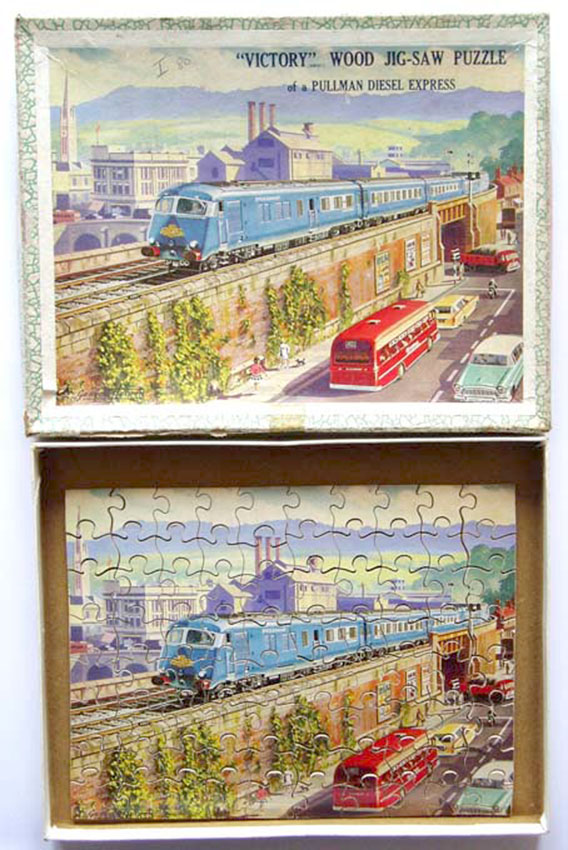 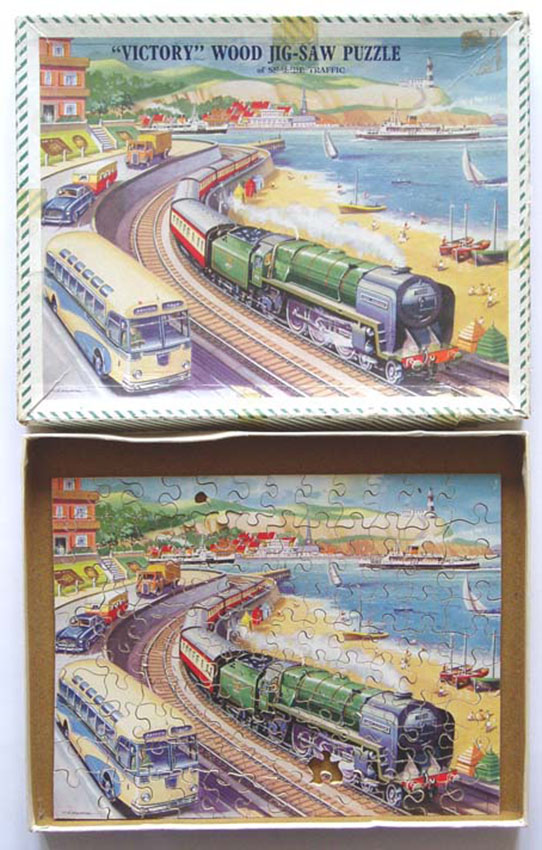