Postcard of the Day No. 91 – Grain Elevators, Buffalo, NY 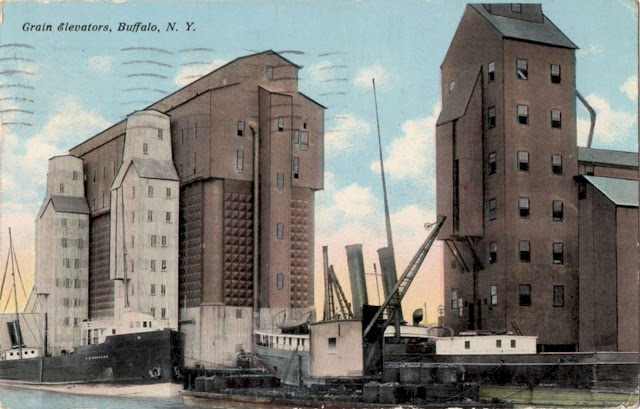 The city of Buffalo is the spiritual home of the grain elevator. At its height there were over 30 of these gargantuan storage facilities lining the river and harbour. Grain from the Midwest was shipped to Buffalo via the Great Lakes and stored prior to transhipment to the Atlantic seaboard and Europe. The end for the Buffalo grain trade came in 1969 with the opening of the St. Lawrence Seaway – only two of the surviving 15 structures are still handling grain. Elevator Alley as it is known, is still an impressive sight and has been developed as a visitor attraction – a campaign exists to have it designated as a National Park. 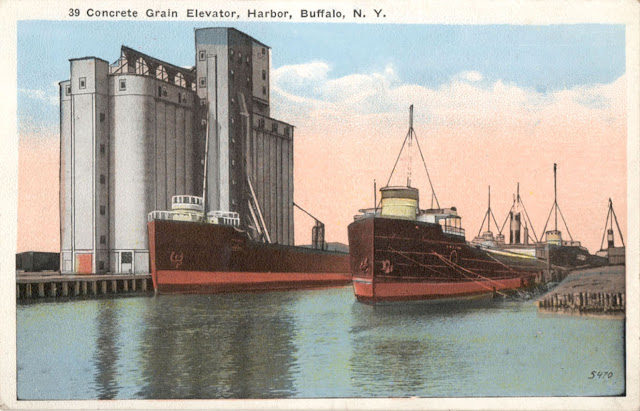 The example shown on today's card appears to be an early wooden cribbed construction with multiple hipped roofs. Later elevators were built in concrete and formed of cylindrical silos. Other cards show examples from Canadian ports – the last card shows a prairie elevator. Cereal growers would transport their crops to the local elevator from where they would move on by rail. In wheat growing states every small town would have its elevator. It would normally be the largest building in town, visible for miles and much valued as a landmark. 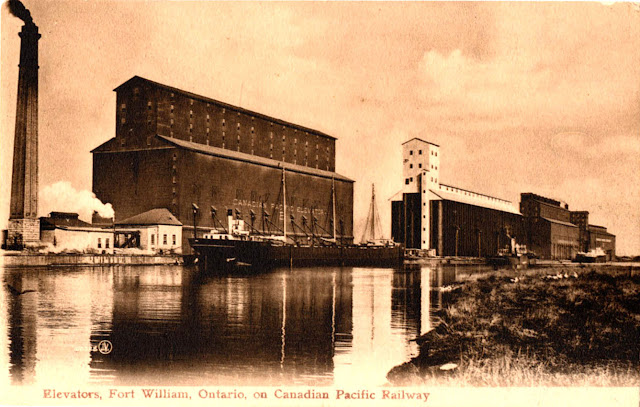 For artists and photographers grain elevators have been perpetual objects of fascination. Their overwhelming physical scale and repetition of geometric form offered rich graphic possibilities to the Modernist sensibility. They lent themselves easily to simplification and abstraction and supported the popular pre-war idea of the industrial sublime. Painters who explored them include Charles Demuth, Charles Sheeler, Ralston Crawford and a host of amateur artists, mainly from Canada, whose work (of variable quality) can quickly be found online. John Vachon, David Plowden and Andreas Feininger all produced memorable photographs of elevators. And the great Düsseldorf taxonomists, Bernd and Hilla Becher published their definitive survey in 2006. Their impassive scrutiny is extended over 200 plates. 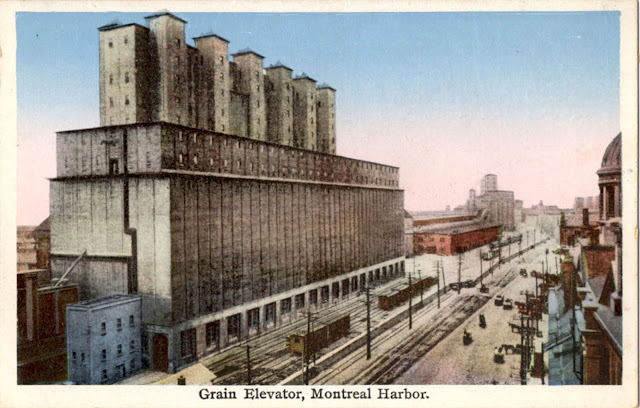 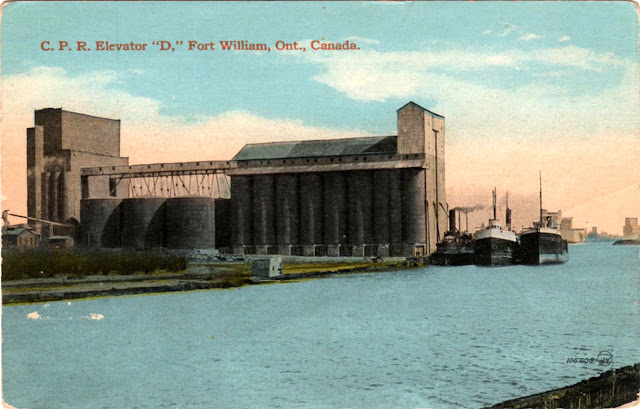 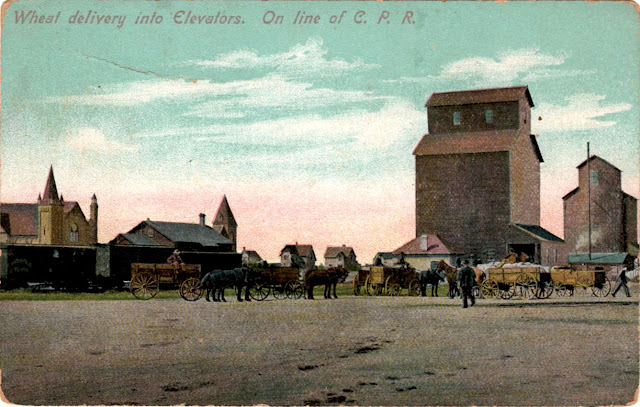 Thanks for sharing, that looks nice!