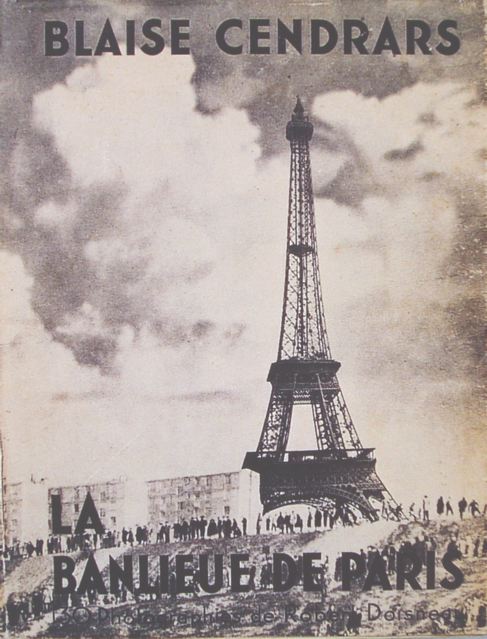 Van Gogh and Signac also had a taste for the marginal territories where the structures of the city subside into the surrounding countryside in a maze of workshops, scrapyards and rubbish dumps populated by scavengers and feral creatures. It’s easy to see how Van Gogh would be attracted but Signac’s paintings suggest a rather more fastidious personality. However, as disclosed in Wendy Baron’s blockbuster book on Sickert, Signac purchased a Camden Town Murder painting from Bernheim-Jeune which would seem to confirm his appetite for le demi-monde. Sickert and Signac, alphabetically close but seldom found in the same sentence. As for “Les fréres Bernheim-Jeune”, they are the subject of a stunning outsize double portrait by Bonnard which illuminates the wall on which it’s displayed in a blaze of colour at the musée d’Orsay. Signac was a great admirer of Bonnard who returned the compliment with a spectacular painting of Signac sailing his yacht.
Posted by Phil Beard at Thursday, May 17, 2007