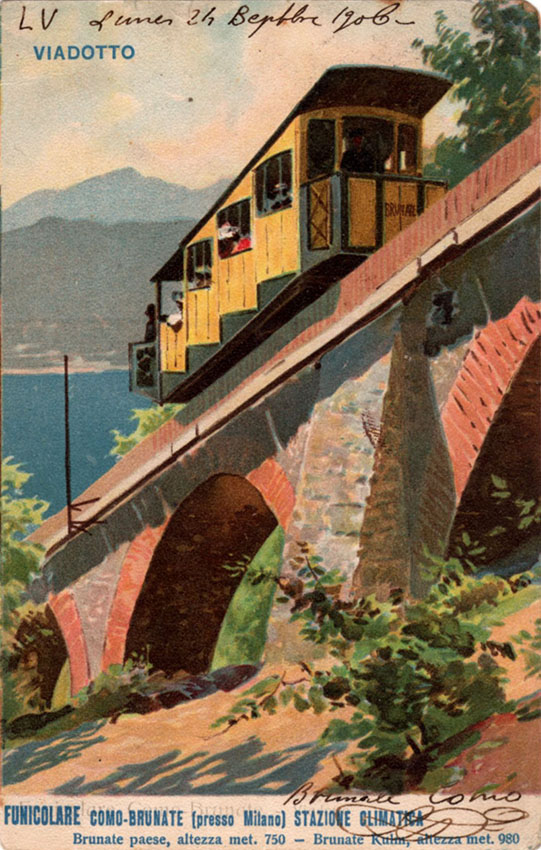 Italian topography with extensive ranges of hills and mountains favoured the development of funicular railways of which some 14 still survive. A selection can be seen on these vintage postcards. The Neapolitan song Funiculì Funiculà was composed in 1880 to commemorate the opening of the Mount Vesuvius cable car service. The refrain travelled at speed around the world convincing many listeners that it was a traditional song in the public domain. It was borrowed on the basis of this misapprehension by Richard Strauss and Rimsky-Korsakov. Strauss was sued by the composer, Luigi Denza and compelled to pay for the privilege. Strangest of all is the arrangement for chamber orchestra written by Arnold Schoenberg in 1921. 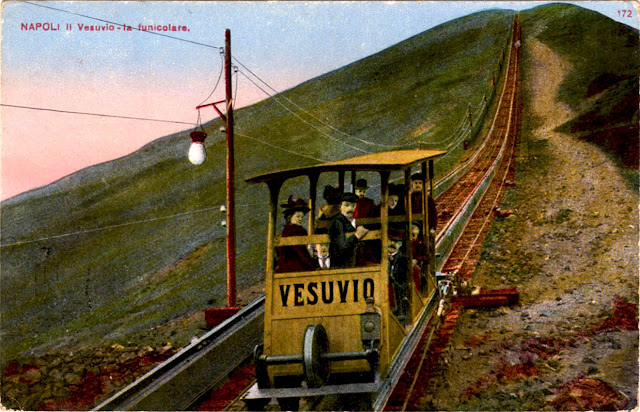 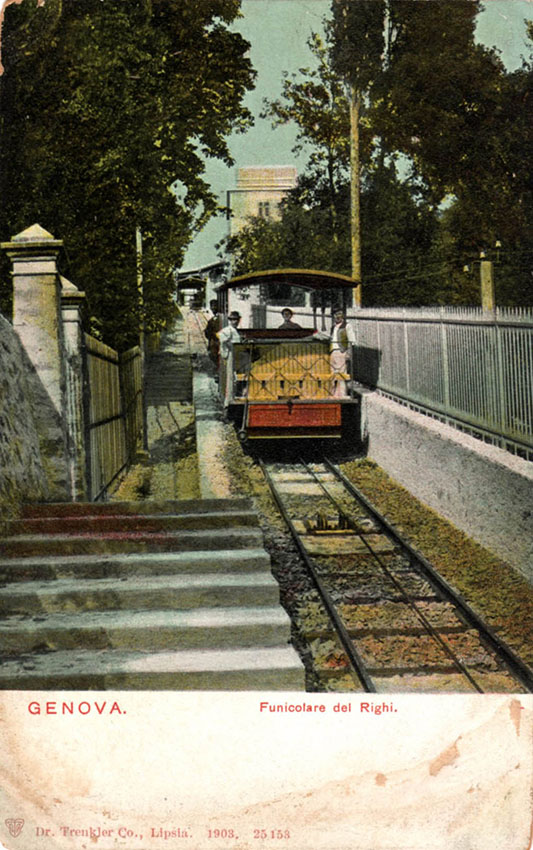 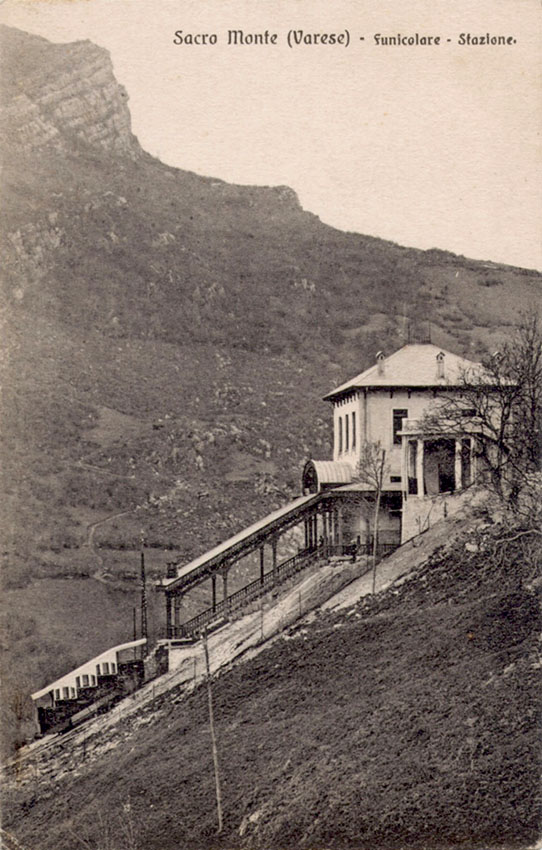 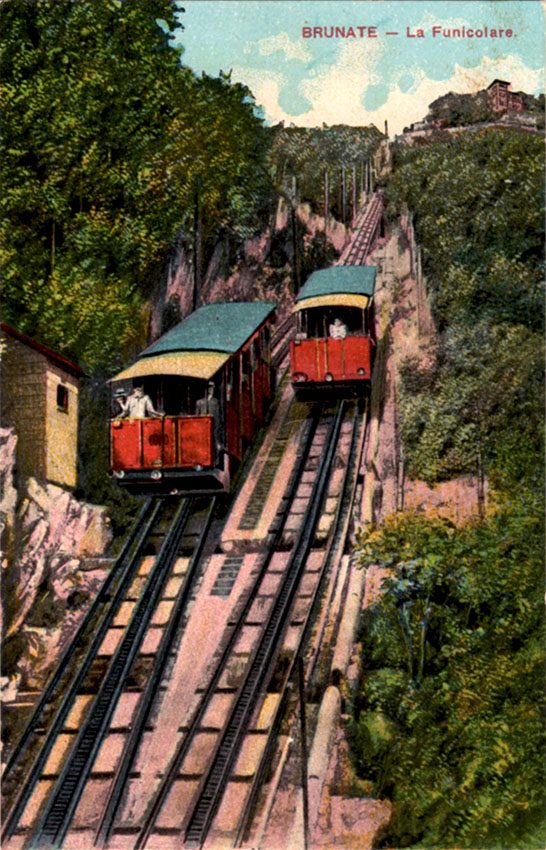 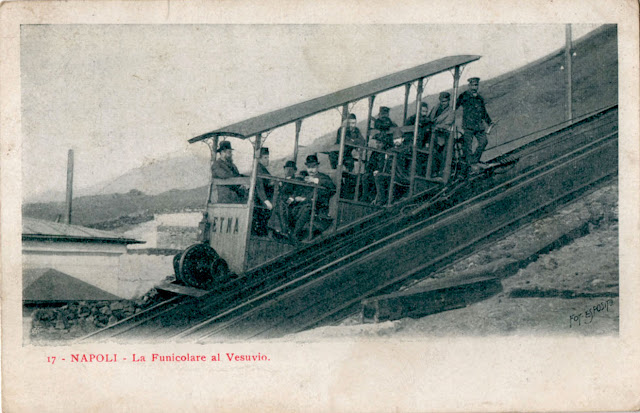