Too Big To Fail Britain can take pride in its contribution to the Global Financial Crisis. The first signs of contagion were detected here when Northern Rock subsided under the weight of unsecured debt. British bankers introduced us to such new concepts as Libor Rate Manipulation, Coercive Insolvency, Quantitative Easing and Too Big To Fail while the UK taxpayer saved them from total collapse with funds amounting to £19,900 for every child, woman and man. Banks are the best friends we could possibly have – one look at their aspirational life-affirming TV advertising is enough to convince. Images of happy healthy children, active and sporty adolescents, high achieving students, fun-loving mums and dads sharing chores while doting grandparents busy themselves setting up trust funds for the little ones roll endlessly across our screens, numbing the senses as they do so. Positioning themselves as agents of human happiness and gateways to all the pleasures of a consumer society serves to conceal their desperation to turn a profit on every transaction. Money laundering for drug lords and totalitarian regimes is yet to feature in any publicity. 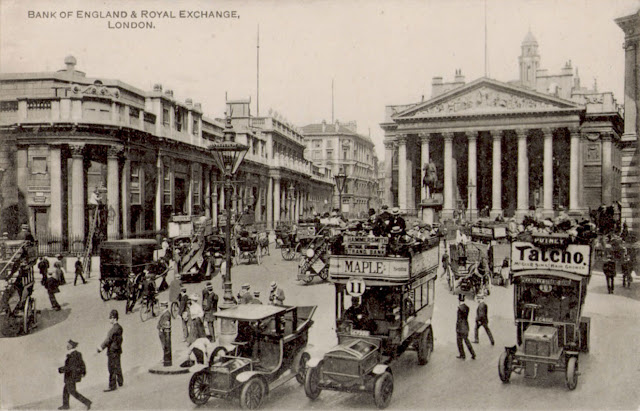 Today’s postcards are views of the Bank of England from the early decades of the last century – a popular landmark for postcard photographers, in part due to the endemic traffic chaos that expressed the excitement of new technology. It was the Bank that brought us Quantitative Easing (QE) – priming the economy with money conjured up out of a vacuum, a form of fiscal alchemy. Freshly created cash was handed over to banks in return for financial assets such as bonds – all the online guides to this process omit to explain just how the parties to these deals agree a price. If somebody approached you offering ‘free’ cash for unspecified assets it would only be natural to give up as little as possible for the maximum amount of that cash. The plan was that the additional money in the system would enable banks to lend more to business which in turn would expand their activities and hire more staff whose wages and salaries would boost consumer spending and before you know it our problems are over. There is no agreement among economists on whether QE has done any good for the wider economy beyond a generally stabilising effect. The only known beneficiaries are the banks for whom it presented an opportunity to rebuild their balance sheets and strengthen their depleted reserves. 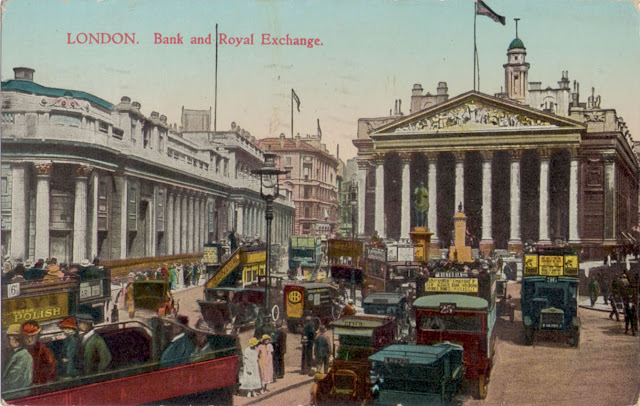 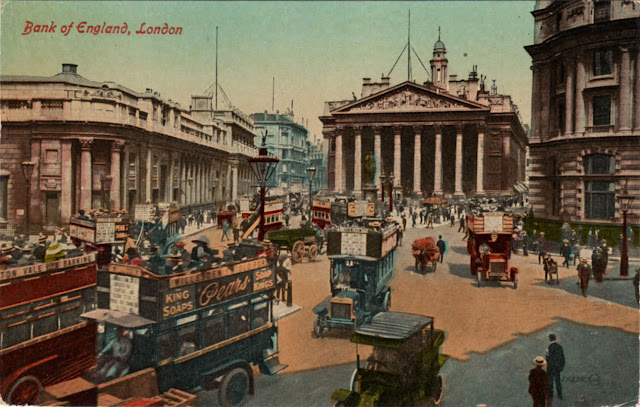 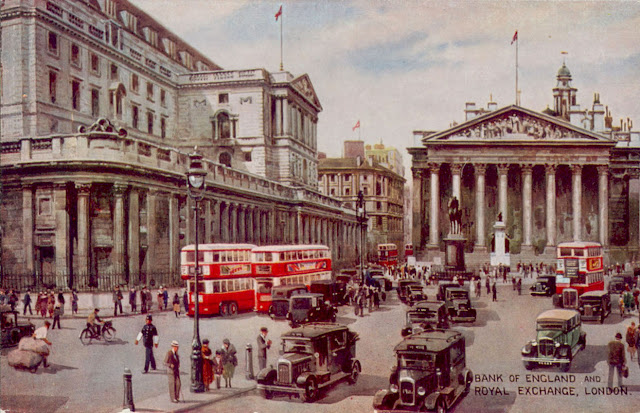 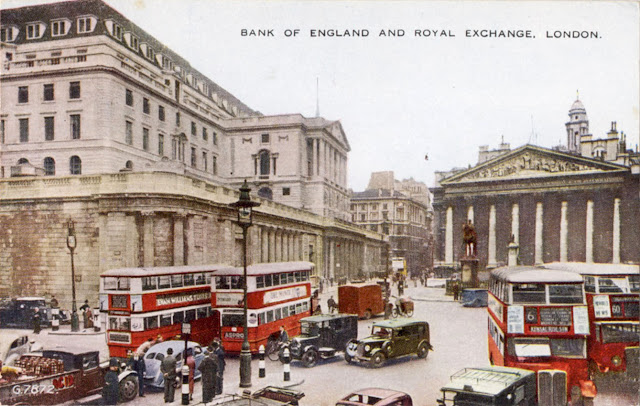 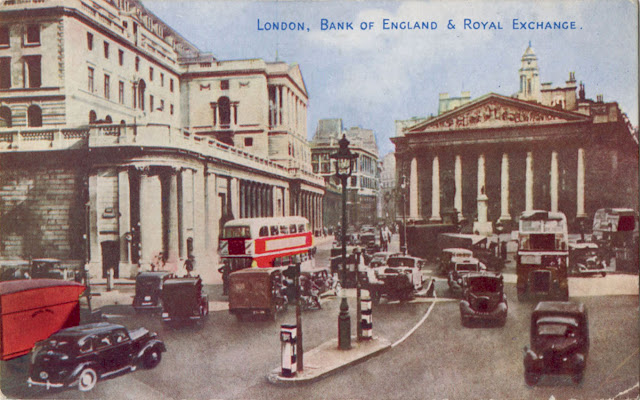