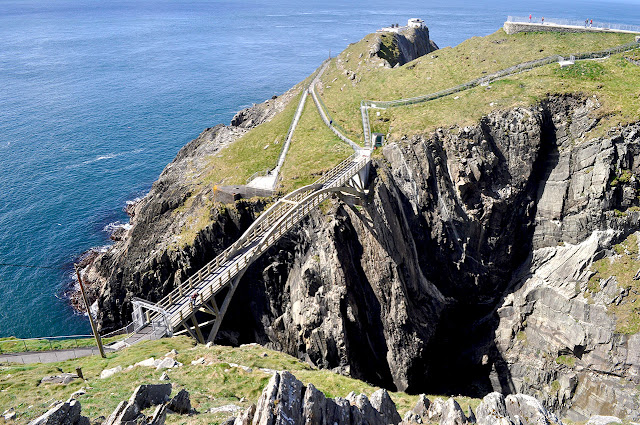 After last year’s bridge bonanza, 2017 was a very modest year. Just 3 to display – one from Mizen Head in County Cork, one from the Dortmund-Ems Canal and lastly from Berlin, the Oberbaumbrücke. Mizen Head Footbridge is a concrete through-arch structure that links the Mizen Peninsula with the island of Cloghán, at the south westerly tip of County Cork. It replaced a life-expired original with a visually identical new bridge in 2011. 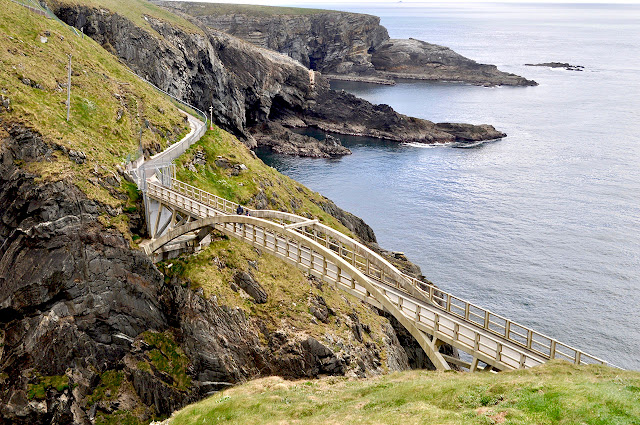 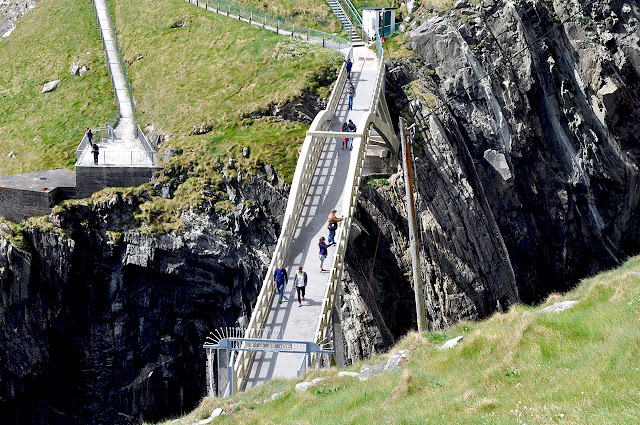 The Lucasbrücke road bridge crosses the Dortmund Ems Canal at Datteln, near Waltrop. An earlier bridge, built in 1899 was destroyed in the war in 1945. It was replaced by this structure that had been built for use in the Russian Campaign and had been left unused in a factory in Duisburg. 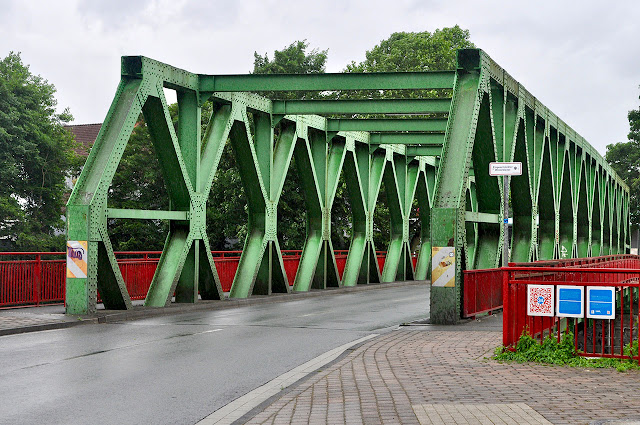 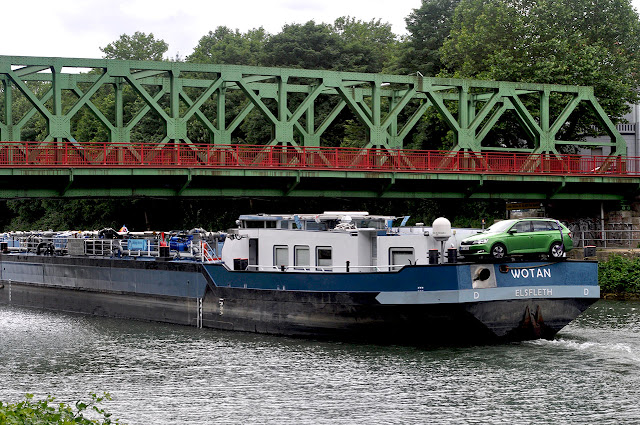 The Oberbaumbrücke crosses the River Spree, connecting Kreuzberg to Friedrichshain. It’s a two-level bridge with an elevated railway on the upper deck, built in 1894-96 to a design by Otto Stahn (1859-1930). Architecturally, it’s a mediaevalist fantasy every bit as silly as Tower Bridge in London with two defensive towers, cousins to London’s absurd Gothic grandeur. Inspiration for the towers came from the Mitteltorturm in Prenzlau. The Wehrmacht blew up the central section in 1945 to obstruct the advance of the Red Army. When Berlin was divided between the allies it became a crossing point between the Soviet and American sectors. The bridge itself came under the control of the DDR and following construction of the Wall in 1961 it was reduced to a pedestrian crossing. After German reunification the bridge was substantially rebuilt after decades of neglect. U-Bahn trains resumed running over the bridge in 1995. 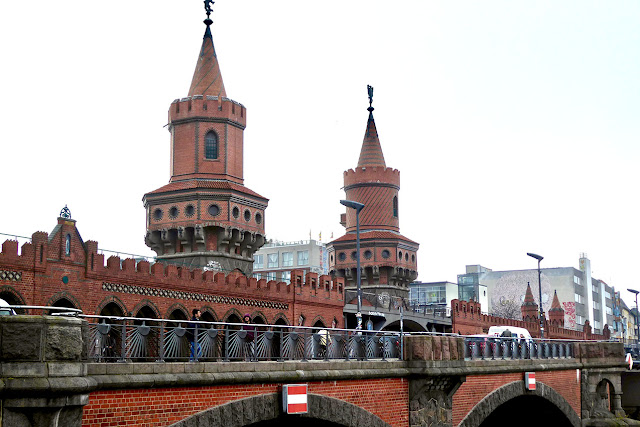 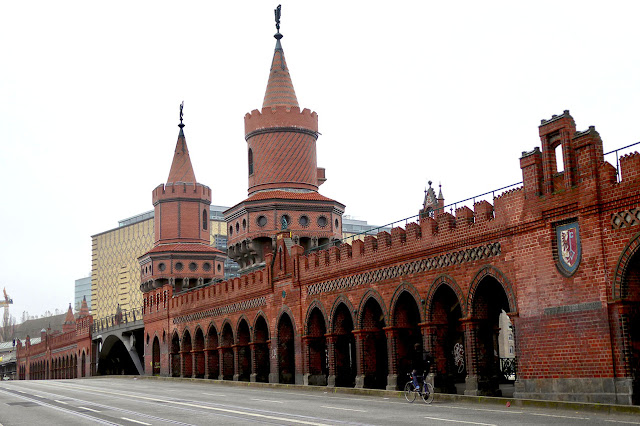 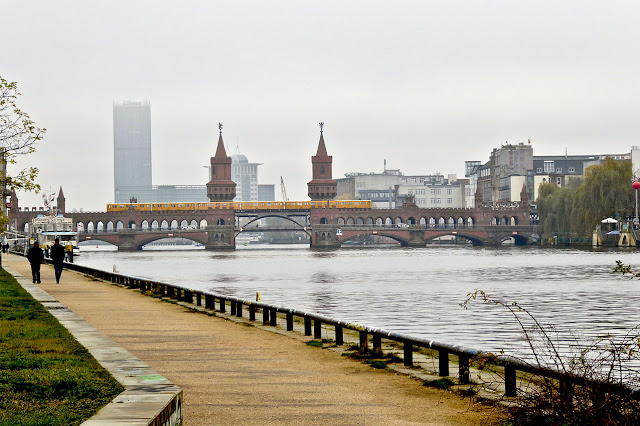