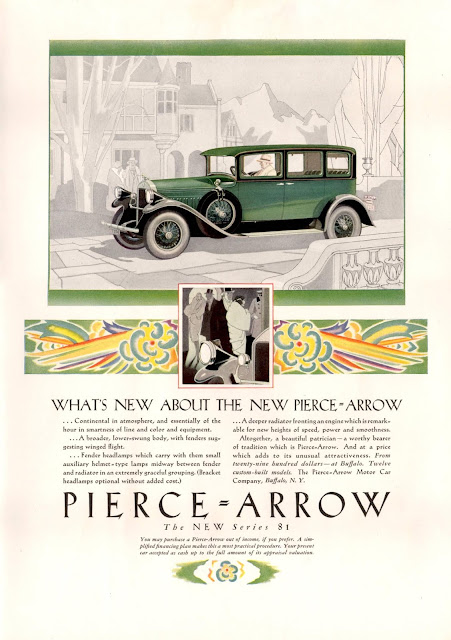 1928 was the last full year of boom time prosperity in the US economy before the Wall Street Crash the following October. It was the decade in which the auto industry was consolidating into three major players – General Motors, Chrysler and Ford. Madison Avenue was hard at work persuading motorists to buy new cars while manufacturers were introducing a plethora of new models and special features to attract new business. The link between choice of vehicle and social status was embedded in the public consciousness. This is a selection of models on sale in 1928 as advertised to the readers of mass circulation magazines. Some brands would not outlast the Great Depression (Stearns-Knight, Pierce-Arrow, Marmon) but more than a few can still be found on sale today. 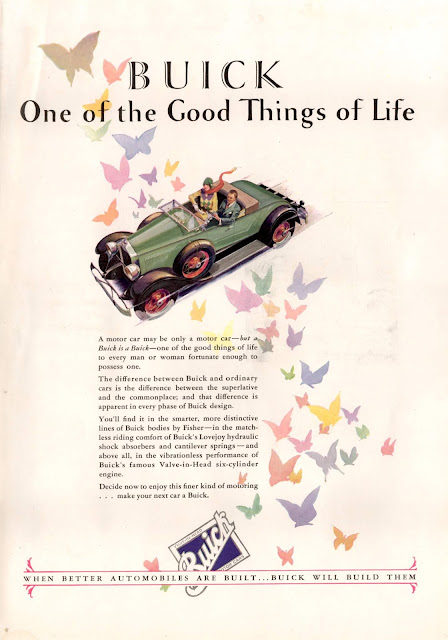 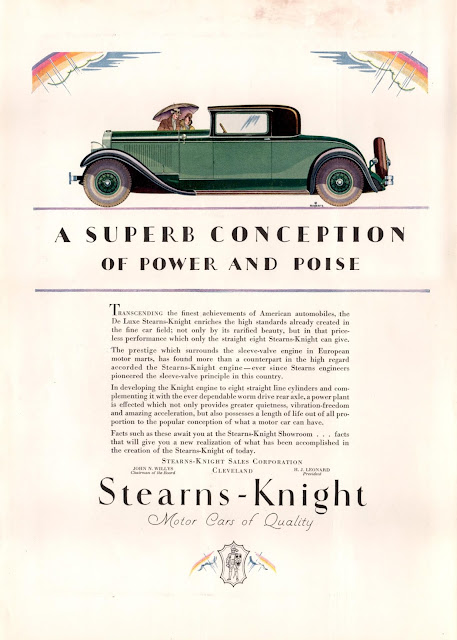 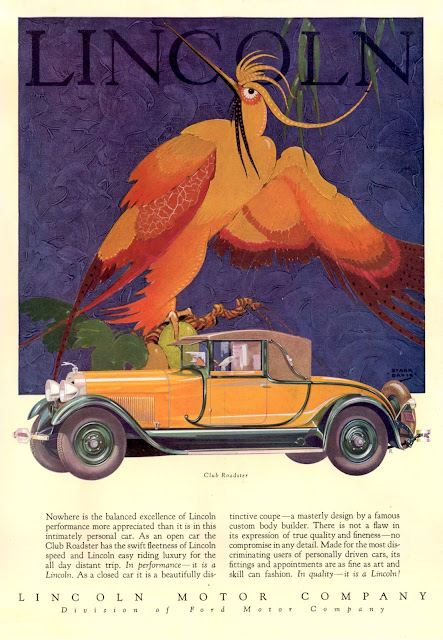 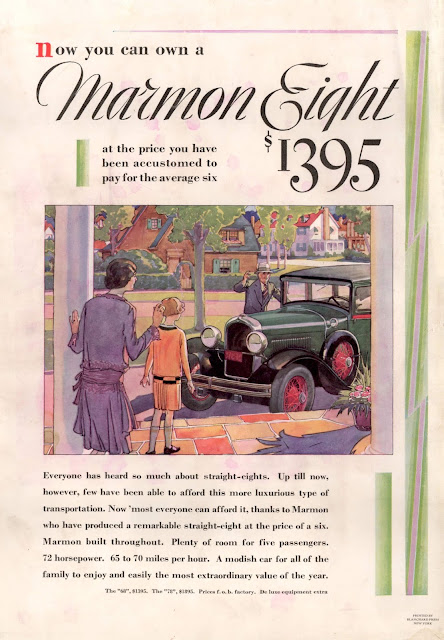 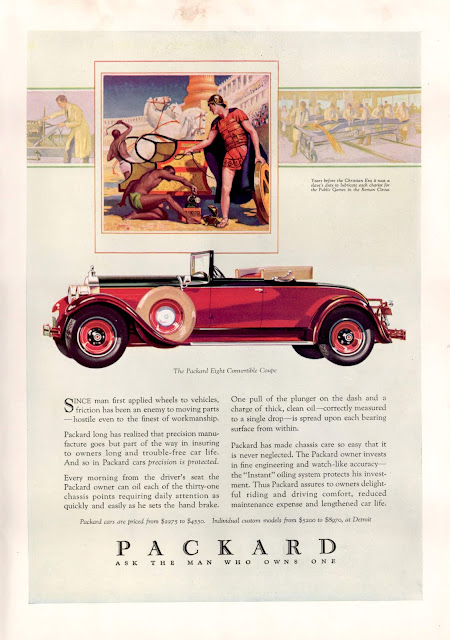 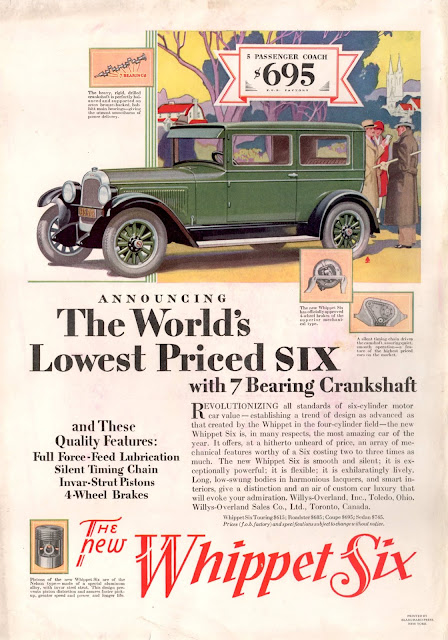 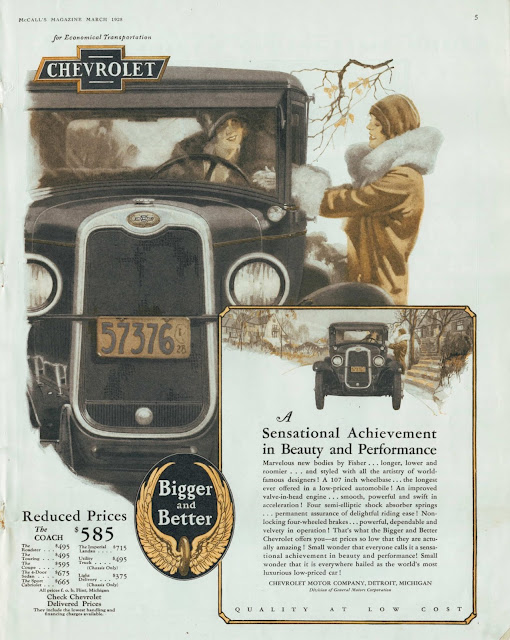 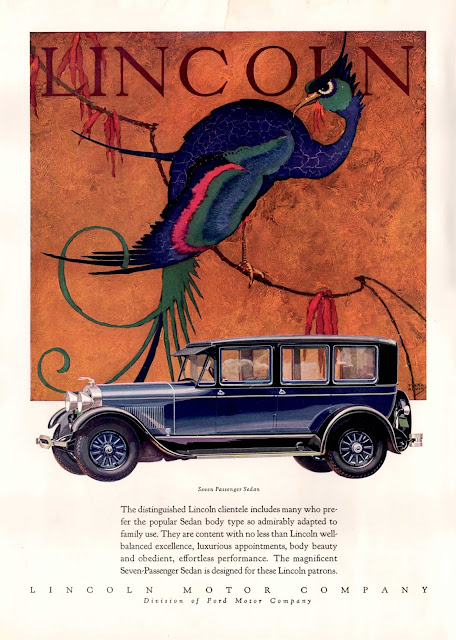 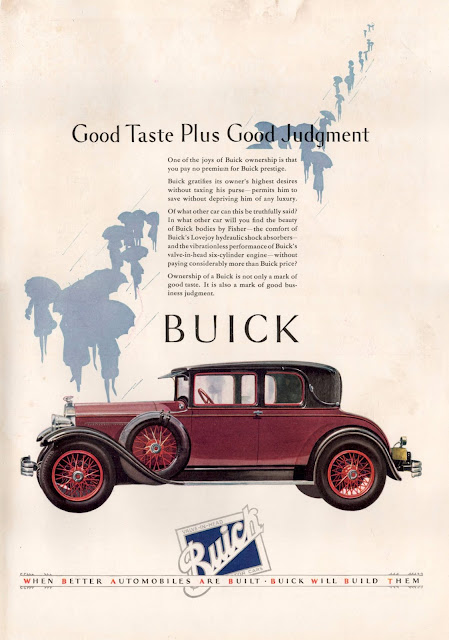 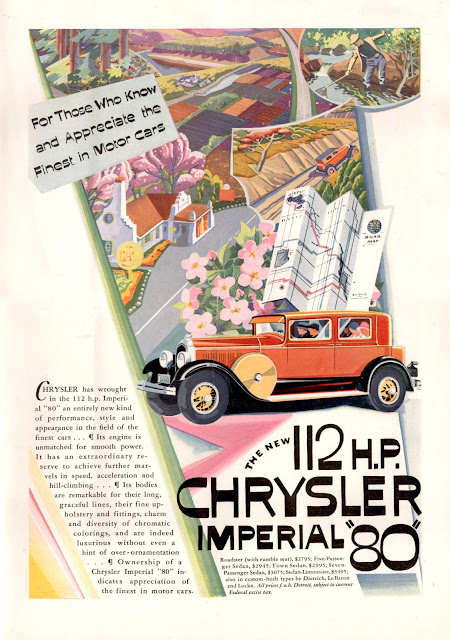 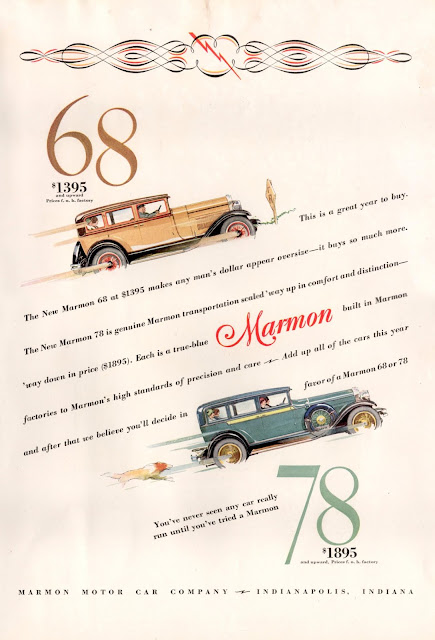 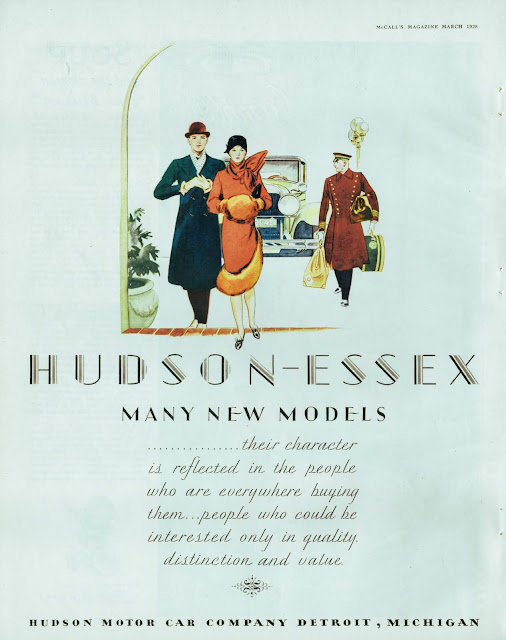 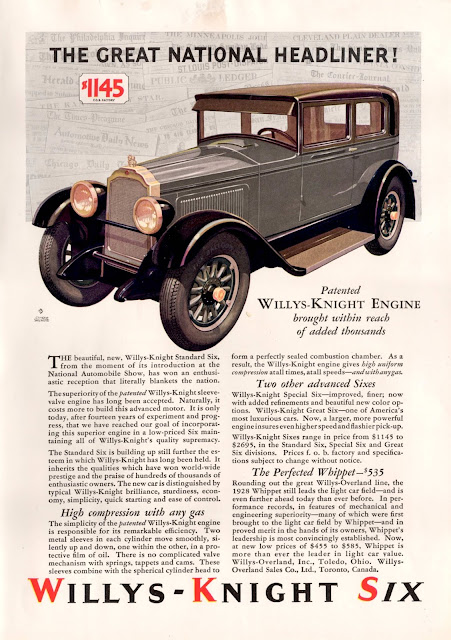 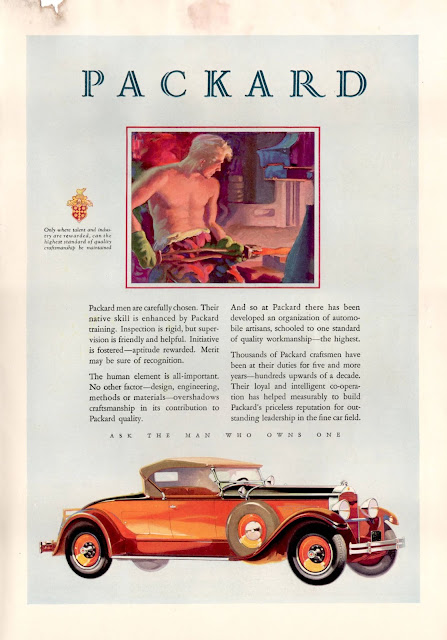