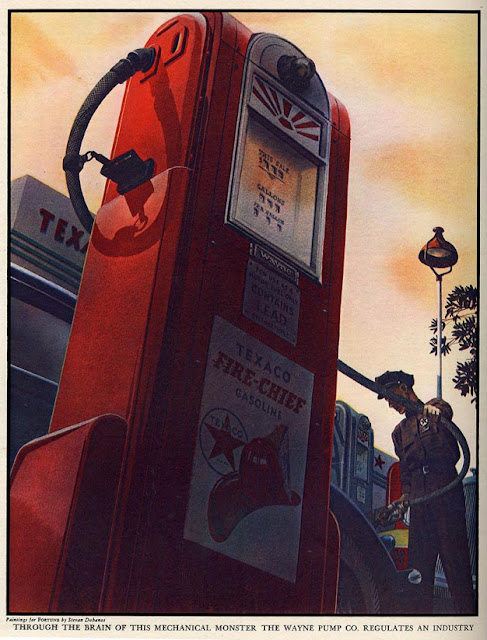 When Stevan Dohanos painted a monumental vision of a Wayne Gas Pump for a feature in Fortune magazine in 1937, he knew exactly what he was doing. In a restless nation founded and built on mobility, the filling station supplied the lifeblood of internal combustion without which the Southern Diaspora and the Dustbowl Migration might never have happened. The essential agent of distribution was the gasoline pump and Dohanos already had a sense of its mythic importance and transformational power. Acquisition of a motor car was the first duty of the American citizen and the ability to travel at will rapidly evolved into a fundamental human freedom. A massive carved gas pump would not have looked out of place on Mount Rushmore. Neolithic civilisation provided Europe with a vast network of standing stones - America got the gas pump. The founding fortunes of American business were derived from oil and gas which paid for generations of political power and influence as well as the great collections of Old Masters, Impressionism and Modernism that line the walls of America’s art museums from the Getty to MoMA and all points in between. 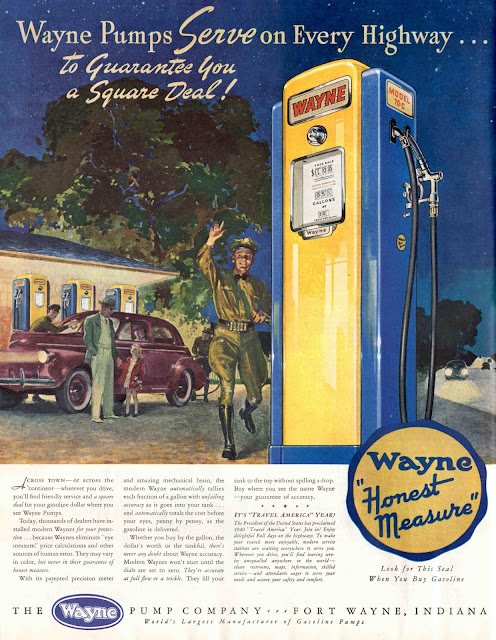 America was served by 4 major producers of gasoline pumps, of which the Wayne Pump Company of Fort Wayne, Indiana was the largest and most active in self-promotion. In this 1940 ad they are addressing the general readership of the Saturday Evening Post, educating the public in the virtues of their products. An expensive PR exercise given that it’s hardly likely that any reader would be in the market for a gas pump or be prepared to cruise around the neighbourhood in search of a gas station equipped with Wayne pumps. Flattered by the low level viewpoint the gas pump stands tall and proud, radiating integrity and benevolence, defying the encroaching darkness. A grinning uniformed attendant sprints towards us, arm upraised in respectful greeting. 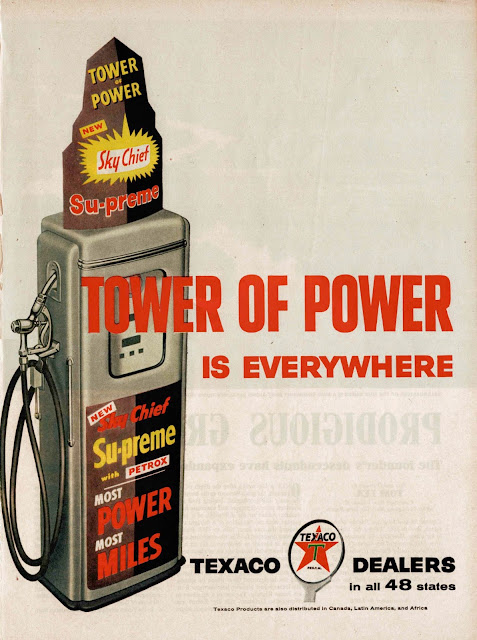 The architecture of the gas station has made a defining contribution to the American scene. A nation of citizens born to compete with one another rose to the challenge, opening a multitude of facilities along every highway. Compelled by commercial pressures the owners experimented with a variety of exotic and eccentric formats to attract the passing customer. This lead to a proliferation of pagodas, dinosaurs, giant coffee pots, tepees, windmills, lighthouses and country cottages. A popular move was to instal a redundant aircraft or zeppelin on the roof to seduce the insatiably curious. A celebrated example in Missouri took the form of a giant gas pump. A typical gas station would become a riot of signage and branding, an emblem of American vernacular and a magnet for documentary photographers intent on capturing the spirit of the Thirties. 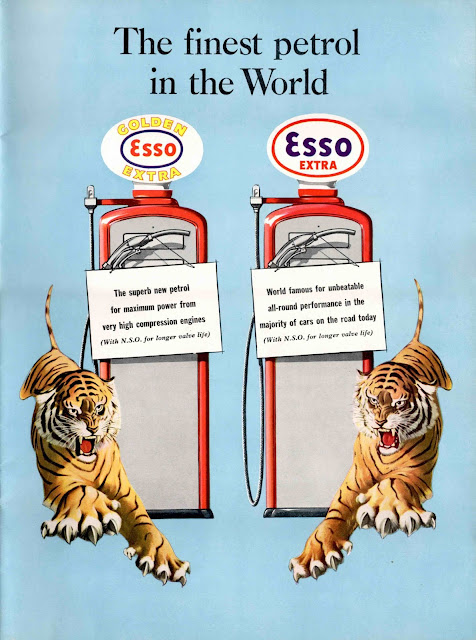 This architectural free-for-all gradually gave way to a more considered approach as the major producers increased their control over distribution, building their own chains of gas stations and employing their own teams of architects drawing up standardised designs. Most architects, with an eye to their professional reputation would be loth to bring their talents to such a mundane task. Two exceptions to this were Frank Lloyd Wright and Mies van der Rohe. Wright designed a gas station in 1958 for a client whose home he had designed in Cloquet, Minnesota. Ten years later, the Nuns’ Island gas station opened in Montreal to a design, loosely attributed to Mies but implemented by a former colleague, Joe Fujikawa. While Wright’s filling station is still pumping gas, in Montreal the work of Mies and Fujikawa has been imaginatively and respectfully converted into a community centre that opened in 2019. 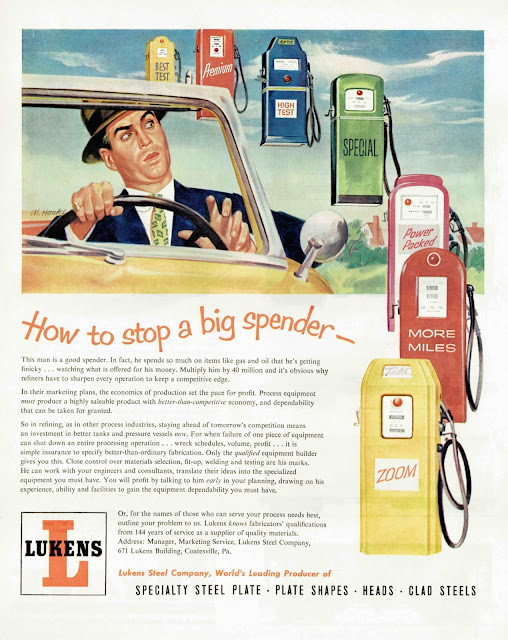 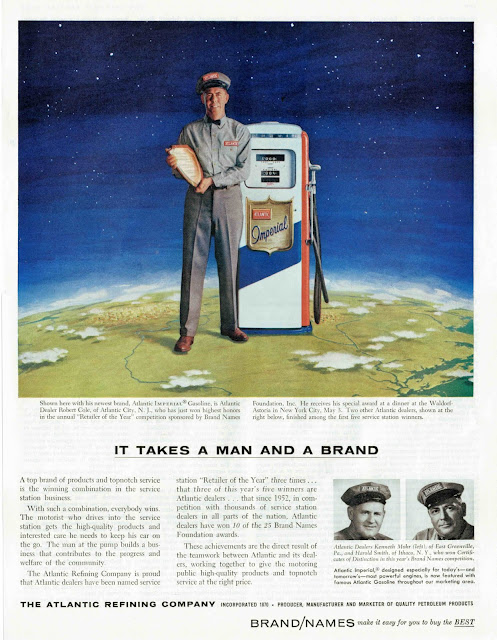 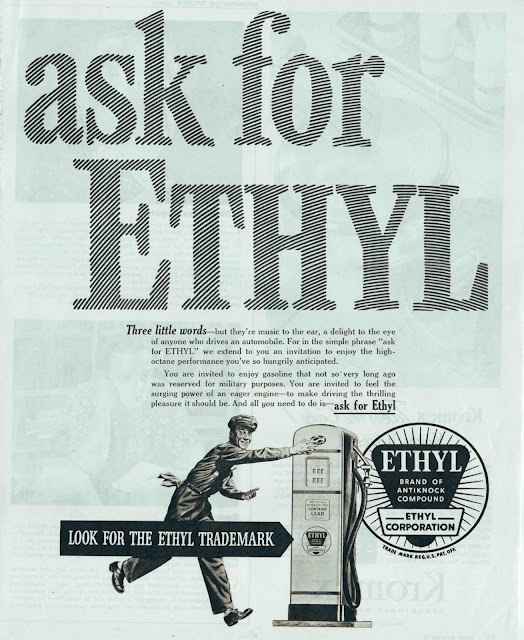 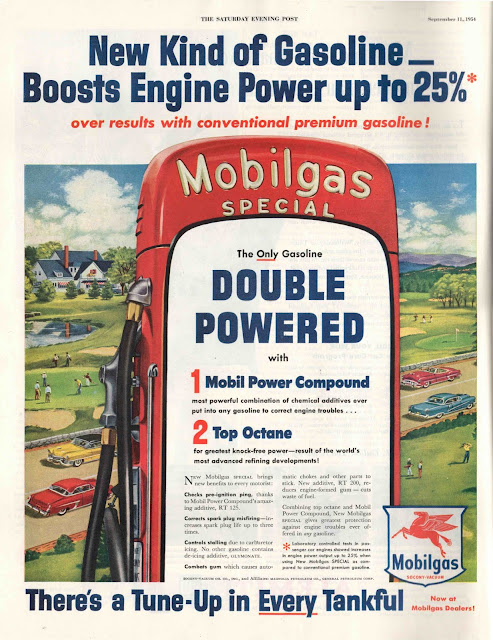 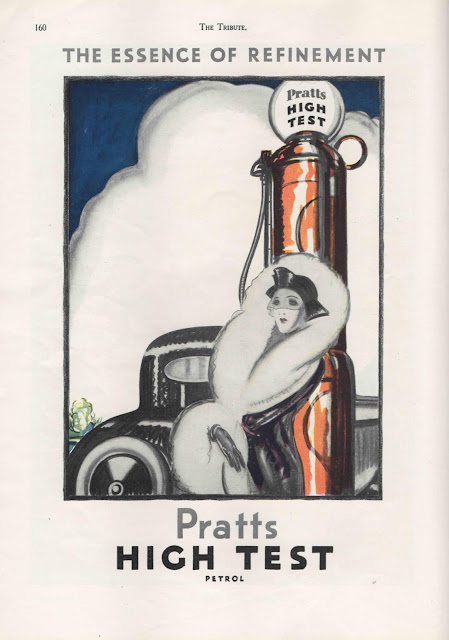 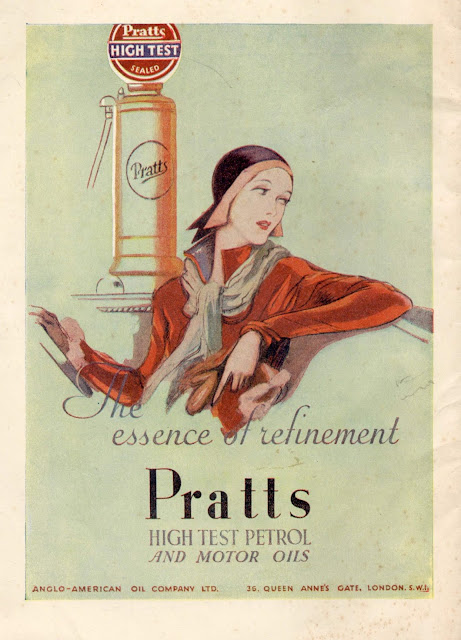 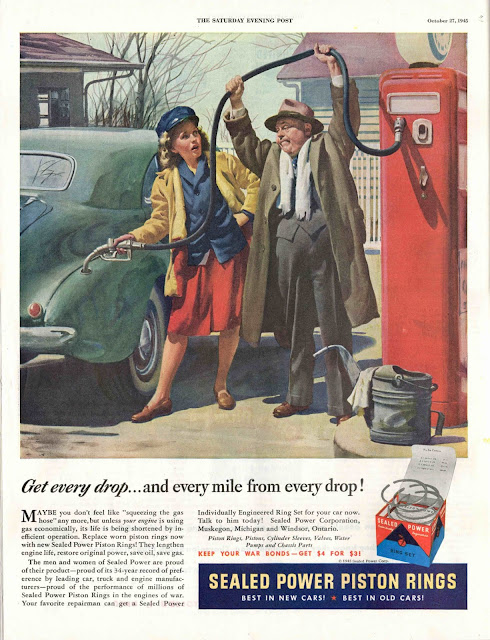 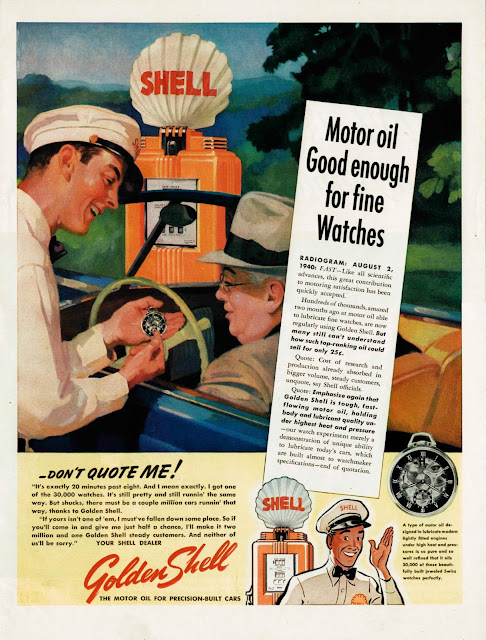 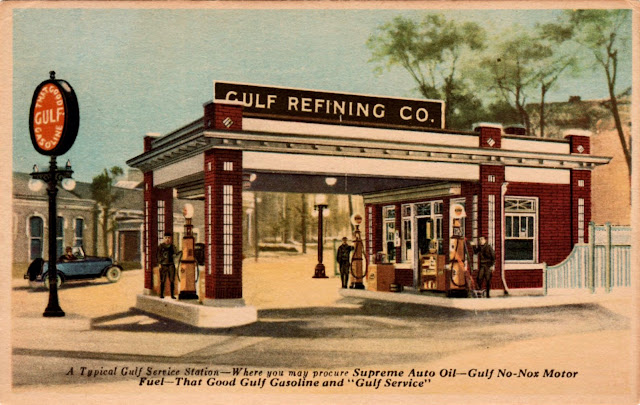