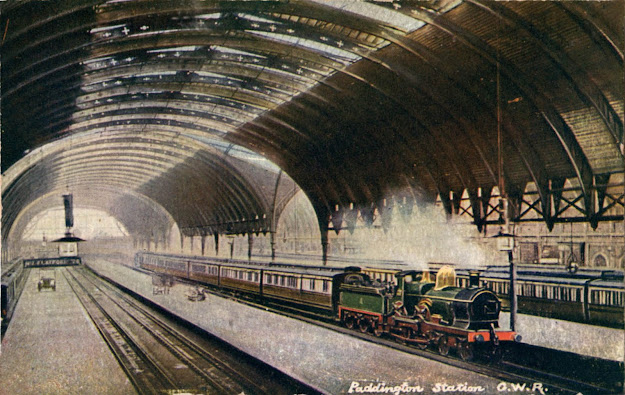 Paddington occupies a special place in the pantheon of London railway termini, due to a close association with the most admired of Victorian engineers, Isambard Kingdom Brunel and the Great Western Railway (GWR) which, even today, is recognisably largely his creation.  Since the station opened in 1854 much has changed but the splendour of Brunel’s three-bay arched roof in wrought iron remains undiminished. A unique feature is the provision of two footbridges that span the mainline platforms offering elevated observation points from which a sense of the building as an ensemble can be appreciated - no other London termini can match this.  Architect Matthew Digby Wyatt was responsible for the decorative elements that graced the ironwork and included decorative piercings and wrought iron arabesques that enabled the roof structure to appear almost weightless. Built to serve South Wales, Bristol and the West Country, the GWR had fewer major centres of population on its network than most of its competitors. To compensate the PR and Marketing departments ingeniously devised the slightly dubious concept of the English Riviera to attract mass tourism to the coast of South Devon - an idea soon extended westwards to Cornwall, proudly designated with its own Riviera. In graphic terms this was illustrated by tilting the axis of the Southwest Peninsula to correspond with an outline of Italy greatly reduced in scale, but not entirely dissimilar. 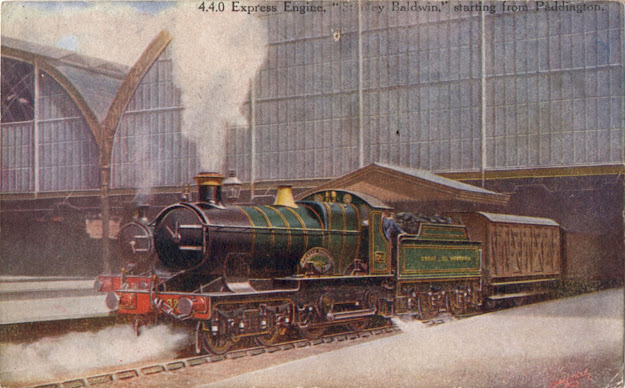 Historically there was a view that you would find a better class of traveller at Paddington. Oxford undergraduates, dons and antiquarians on one platform, country squires and landowners, plus assorted dukes and earls on another, escorted by a retinue of stewards and servants to handle the gun dogs, firearms, and outsize picnic hampers without which no weekend in the country was complete. This notion was much reinforced by William Powell Frith’s panoramic painting, The Railway Station, that was such a popular sensation in 1862 when it was placed on public exhibition in a Haymarket gallery, with up to a thousand visitors a day paying one shilling for the privilege. Visitors were enthralled by Frith’s epic cast of characters and the modernity of his subject.  Frith took an assembly line approach to the business of painting - outsourcing the architectural details to William Scott Morton and commissioning photographic portfolios for picture reference.  He was paid fabulous sums of money by Victorian entrepreneurs who earned back their investment with the sale of countless engravings that anchored the painting in public esteem.  Passengers making for humble Slough or Swindon would have been seriously outclassed by Frith’s gallery of prosperity. 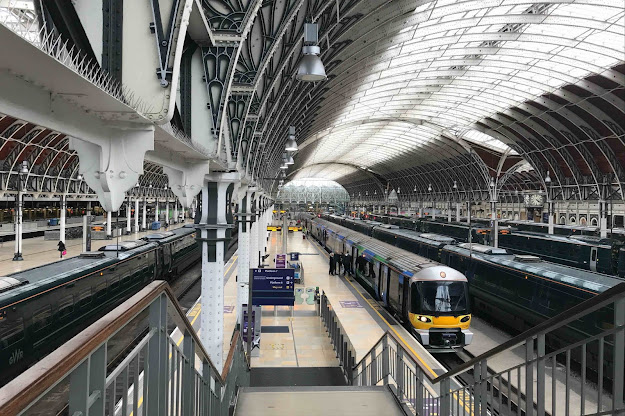 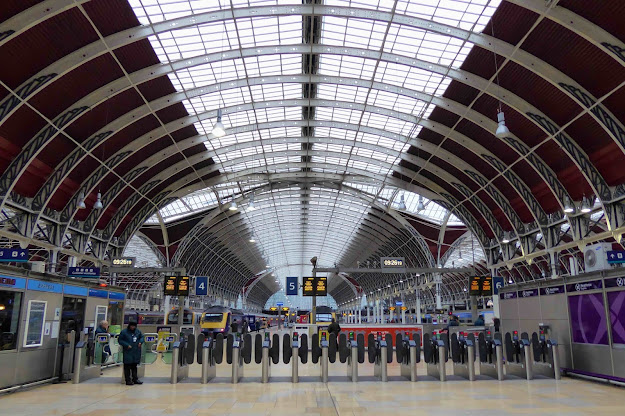 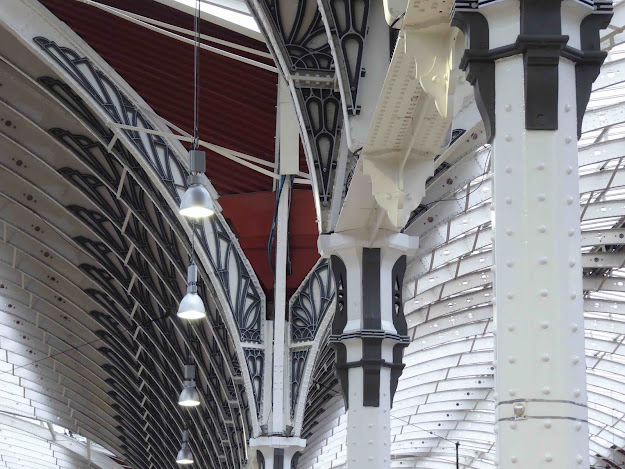 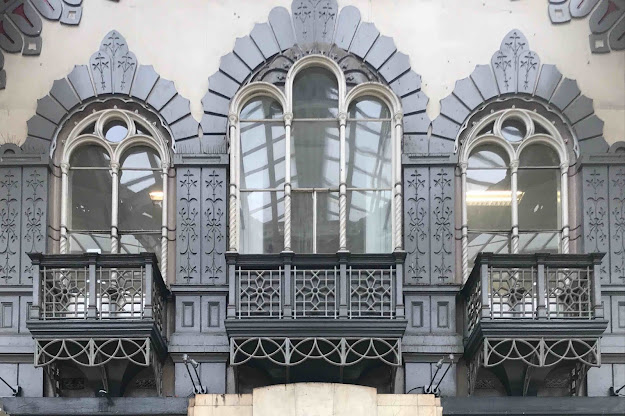 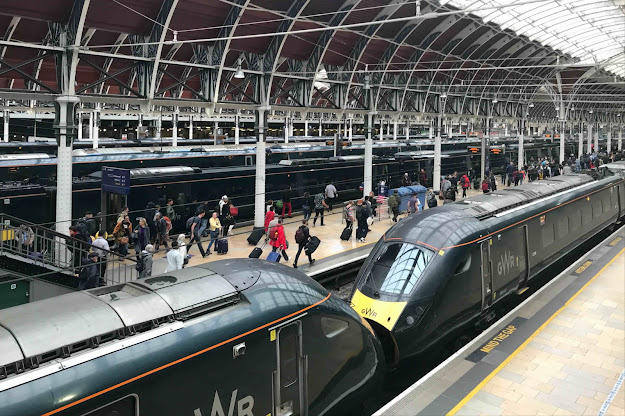