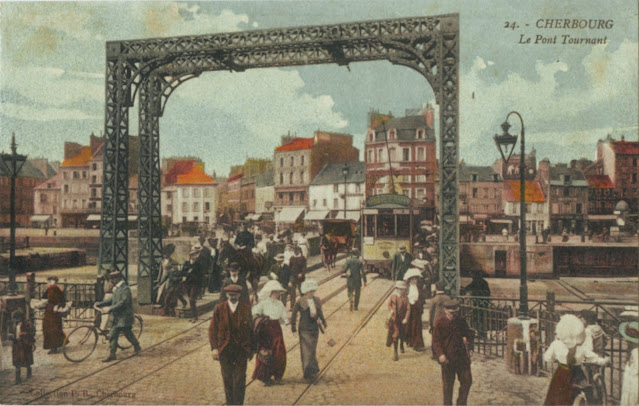 For some reason 2020 hasn’t been a great year for exploring and photographing bridges and it’s not been much better for acquiring postcards.  Gatherings of elderly postcard obsessives would make the perfect playground for the Coronavirus - as the collectors succumbed the world would be left with mountains of unsold and unwanted postcards. All of which makes this selection of the best bridge postcards much smaller than usual. There are two swing bridges - Cherbourg and Littlehampton. The Littlehampton bridge opened in 1908 and was notable for its elevated control cabin. It was replaced in the 1980s with a pedestrian retractable bridge which does the same job (with difficulty) while offering nothing to delight the eye. The Pont Gisclard is an elegant suspension bridge that carries a  single track railway across a dramatic gorge in Southern France. It also opened in 1908 but in a tragic footnote, bridge designer Albert Gisclard was killed along with 5 others when a load test led to an accident on his own bridge the following year. The Kingsferry vertical lift bridge in Kent links the Isle of Sheppey with the rest of Kent and carries both road and rail. Built in 1960, its concrete towers resemble gigantic Brutalist clamps and convey a sense of strength. There’s an account here of 2020’s single bridge visit (Cannington Viaduct in East Devon) and every hope that number might be exceeded in 2021. 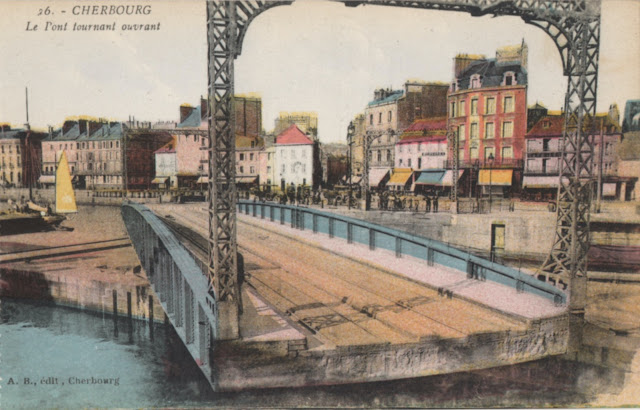 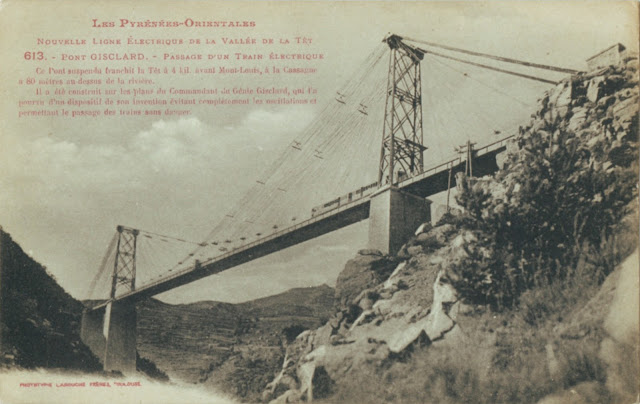 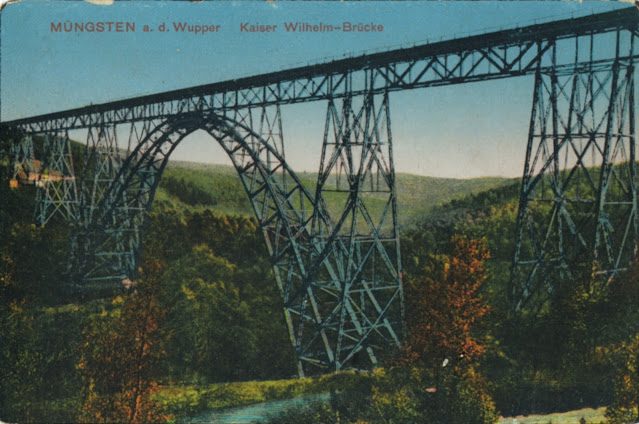 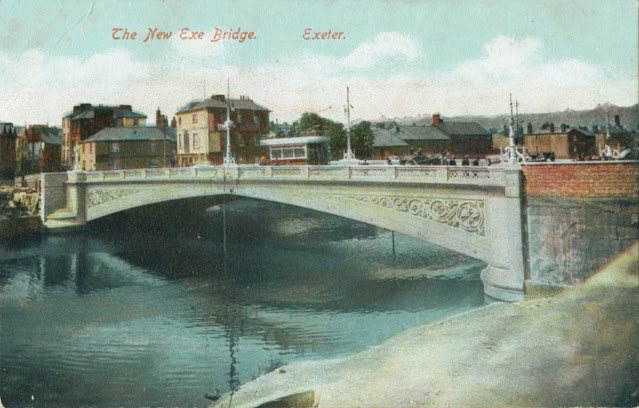 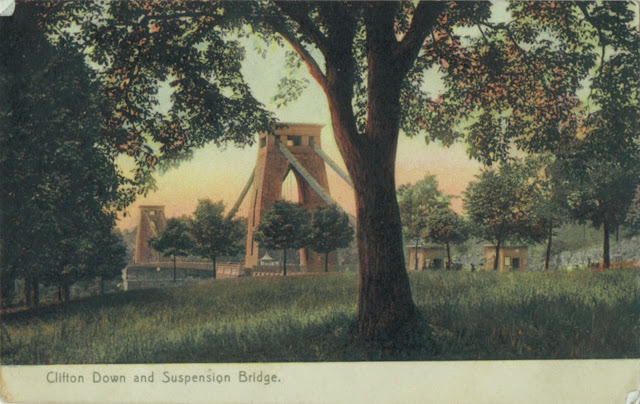 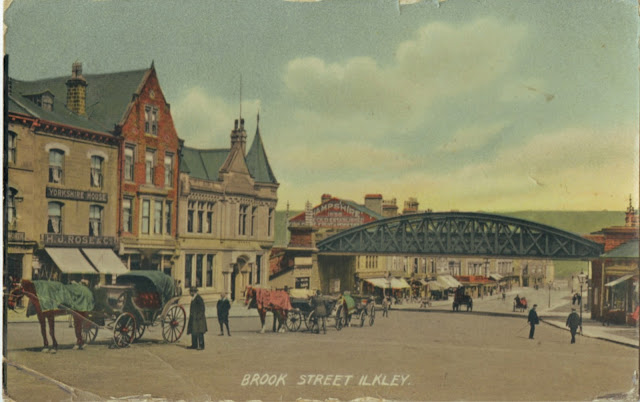 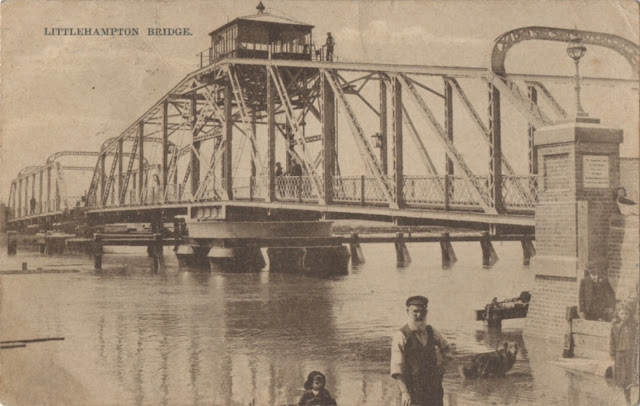 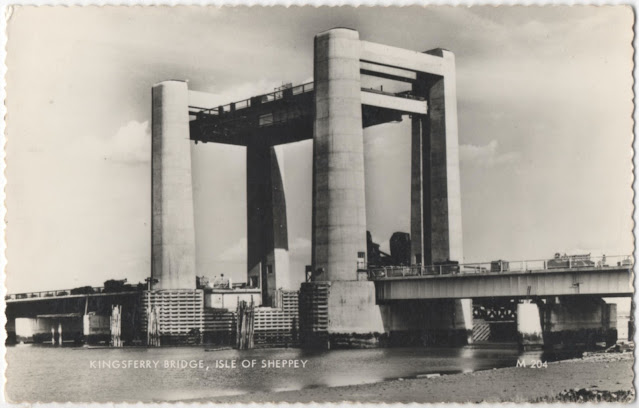 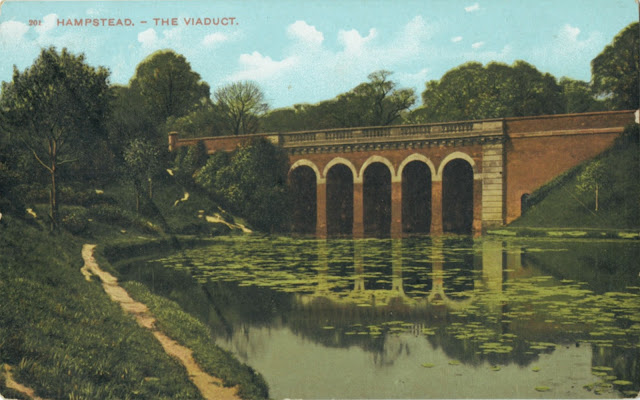 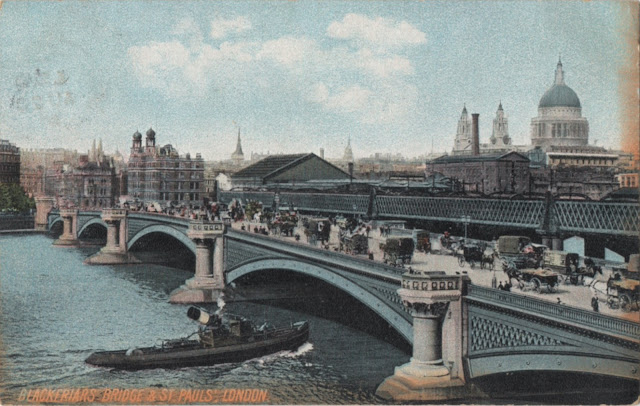 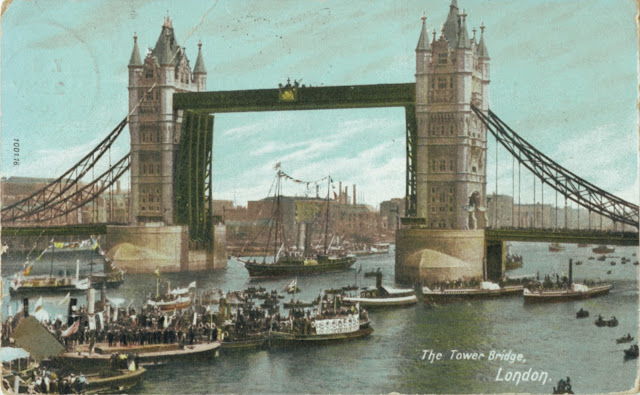