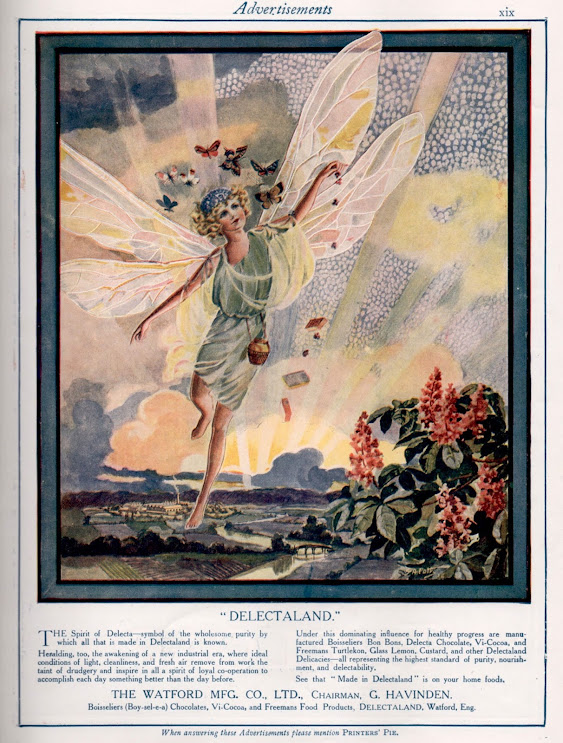 There was a time when every town of a certain size would have its own brewery, lemonade factory, biscuit maker and confectionery producer.  Watford was large enough to have most of these businesses - confectionery was represented by Delectaland.  Judging by its publicity it was a business with its roots firmly planted in Fairyland in the belief that repeated exposure to diaphanous flutterings would develop a growing market for their exotically packaged sugary offerings.  This ad is from 1919, less than 12 months after the end of the Great War during which the factory served the nation by turning out thousands of explosive shells.  Eliminating the flavour of cordite from the Delecta range would have been a formidable task.  The Chairman of the company was Gustavus Havinden, who, inspired by the example of Lord Leverhulme’s paternalistic philanthropy, made plans to build housing and welfare facilities for his workforce.  Details of this scheme are hard to come by and it can be safely assumed that it didn’t amount to much. There are indications online that worker housing was built in Neston Road, North Watford but there’s nothing to confirm it. 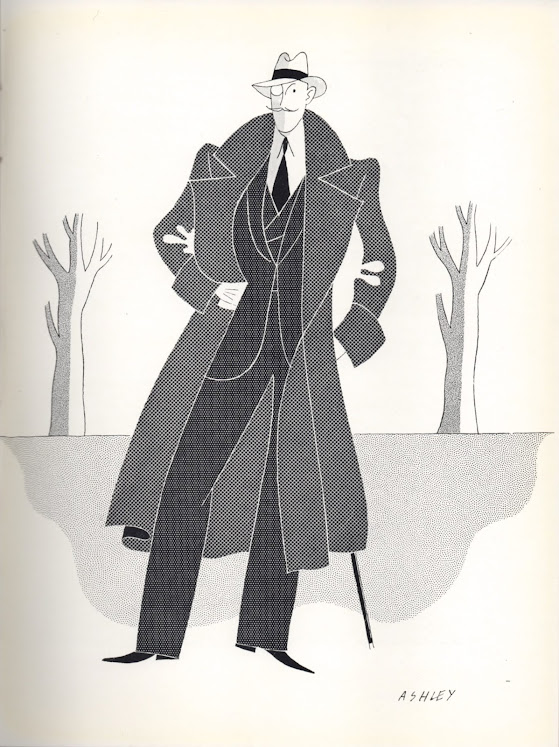 Another reason for taking an interest in Mr. Havinden is his son Ashley, born in 1903 who would become one of the most versatile and influential designers in Britain.  The family link also explains why the young Havinden spent 18 months absorbing the technical side of the printing industry while employed in various print works in Watford.  This detailed understanding of the principles of typesetting, layout, photogravure and block making led to his first job at the newly established W S Crawford advertising agency where he would remain for his entire working life.  The lack of an art college background was no deterrent and may have been an advantage in allowing his natural instinct to range far and wide in search of visual ideas while rejecting the narrow categorisations of the ‘trained specialist’.  Crawford gave him the chance to live and work in Germany where he came to appreciate the superior power of German graphic design and illustration under the influence of Modernism and the infant Bauhaus. 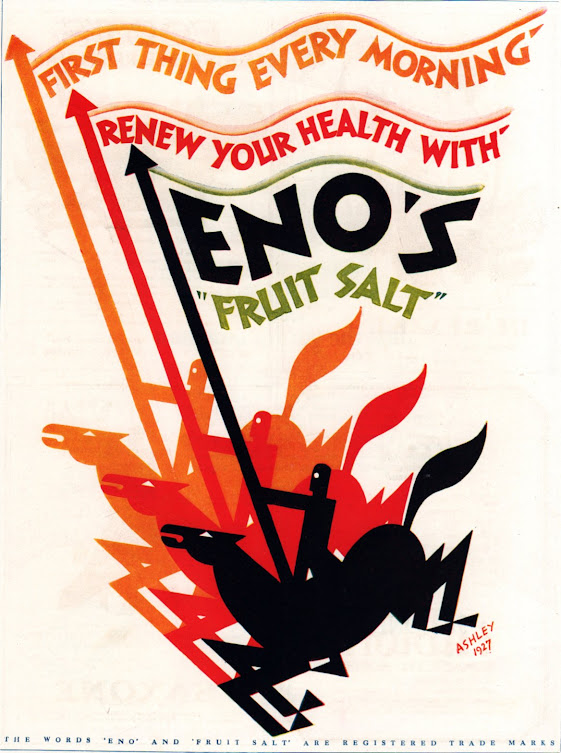 Having swerved the perils of art education where ‘commercial art’ was regarded as a second class activity, Ashley had no inhibitions about exploring any aspect of the visual arts that engaged his interests and he happily tried his hand at textile and rug design, interior design, and abstract painting.  Henry Moore, Ben Nicholson and John Piper were in his friendship group and he developed a keen interest in contemporary architecture to the extent that he moved his family into an apartment at Highpoint II, designed by Lubetkin in 1938.  This placed him at the heart of the North London friends of European Modernism where he continued his tireless promotion of Modernist values, working with European emigrés such as Herbert Bayer, Laszlo Moholy-Nagy, and Walter Gropius and instrumental in organising Mondrian’s stay in London.  All of which was accomplished in a deeply conservative visual culture in which the prevailing advertising setting was dominated by a blend of Merrie England and  Imperial Victoriana with a dash of Regency Dandies plus Francis Drake and Walter Raleigh. 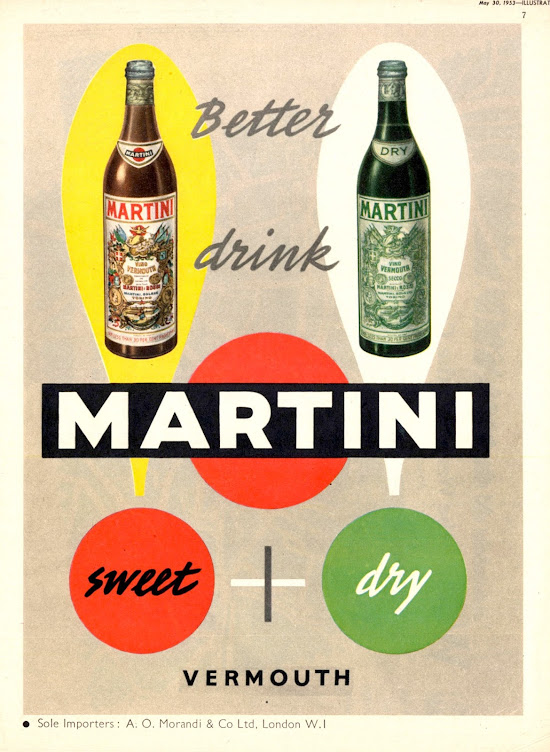 The illustrations are, in descending order: an ad for Delectaland from Colour magazine, 1919 - a self-portrait included as a plate in Ashley Havinden’s Line Drawing for Reproduction (published in 1933) - Ashley’s best known design for Eno’s Fruit Salt from 1927 - a post-war ad for Martini (1953), typical of Ashley’s mid-century phase - an illustrated magazine insert promoting the Delecta range for Christmas 1928 (by which time the business was less than 2 years away from closure in 1930) and the book cover for Line Drawing for Reproduction.  The key text is Ashley Havinden, Advertising & the Artist, Michael Havinden et al, Edinburgh 2003. 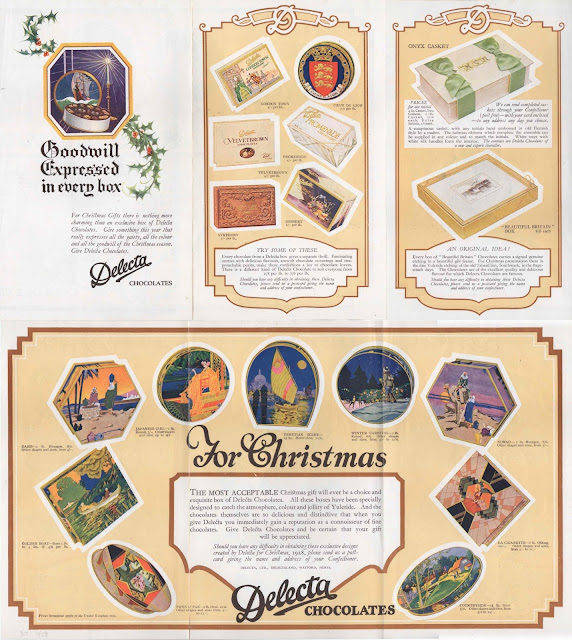 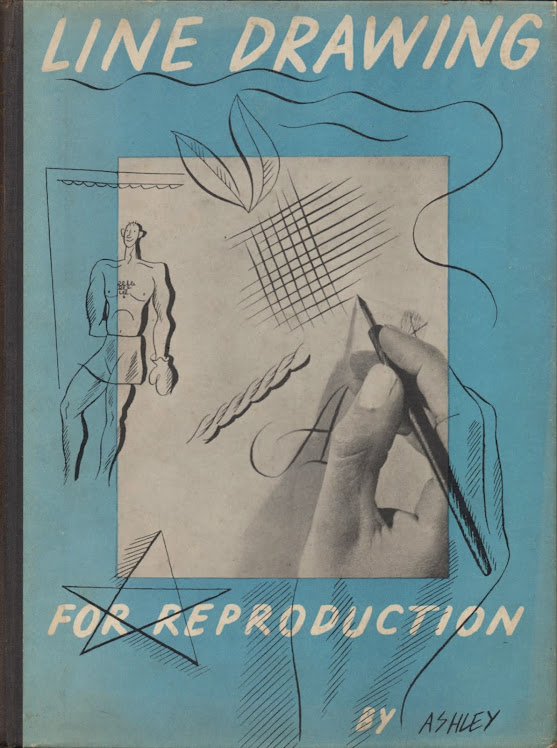