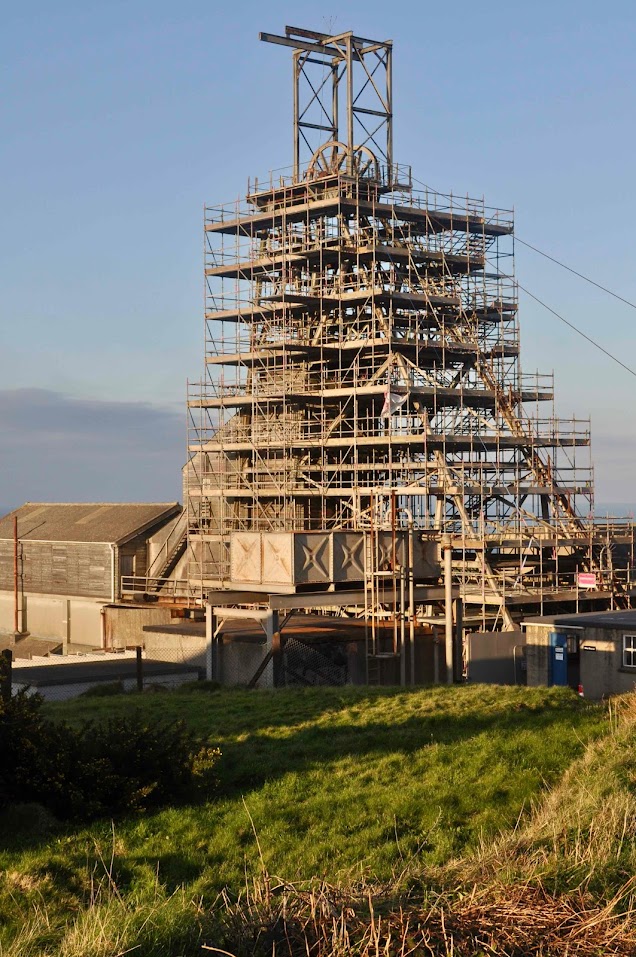 In the 1890s the Great Western Railway operated a weekly train to Southampton calling at Redruth and Camborne to collect Cornish miners on the first stage of their journey to the gold and diamond mines of South Africa.  Cornish mining technology was among the most advanced in the world and Cornish mining engineers were in demand throughout the 19th. century.  In the same period, unemployed Cornish miners were recruited to work in Australia, New Zealand, Mexico, Brazil, United States and Canada, in step with fluctuations in the local labour market.  Copper and tin had been mined in Cornwall for centuries before the invention of steam power made it possible to access deposits via vertical shafts rather than by digging into hill sides.  Ancillary industries - steam engine building, pump and rock drill manufacturers, compressor and boiler producers flourished - mostly located in the Camborne and Redruth area where the major mines were concentrated. 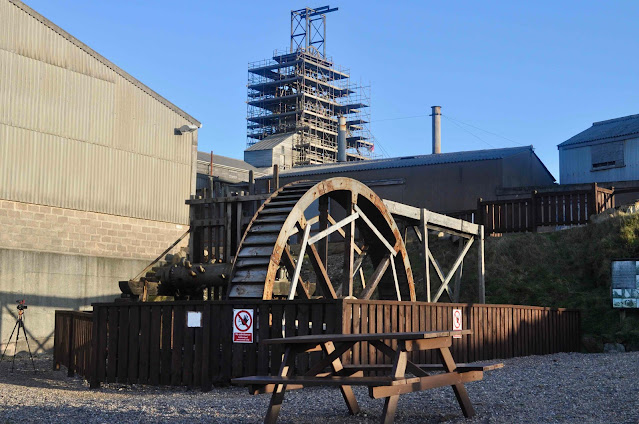 When the great Cornish land owning families, the Bassets, Rashleighs, Boscawens, Treffrys, et al  invested in mineral extraction, the last thing on their minds was landscape value - they had quite enough of that on their secluded country estates.  While the majority of mines were to be found inland there were two clusters of mines along the north Cornish coast around St. Just and St. Agnes. The environmental damage inflicted on the landscape in a county widely celebrated for the rugged beauty of its dramatic coastline must have seemed especially egregious to the anti-industrial segment of Victorian opinion typified by John Ruskin. The legacy of all this can be seen today in the ruins of engine houses, chimney stacks and industrial buildings that cling to the granite cliff tops between St. Just and Zennor on the north facing coast of West Penwith where these photos were taken. 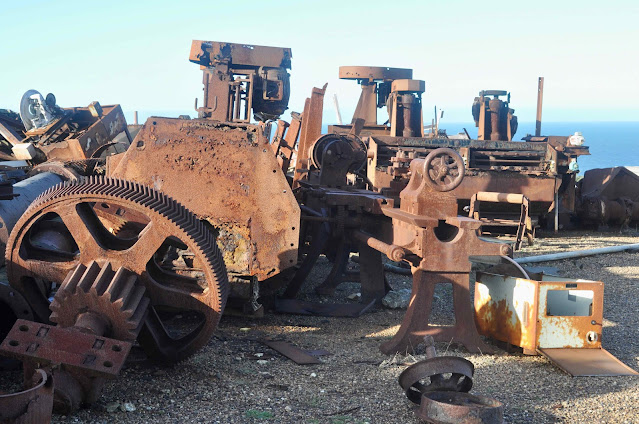 Curiously, in accordance with another strand in Ruskin’s thinking - the need to conserve the past - these ruins have acquired new significance as powerful enhancements to the landscape. With the passage of time a new narrative has emerged and these sites have acquired a beauty of their own as well as bearing witness to past experience and endeavour.  They form a lens through which we can examine the working lives and culture of mining communities and the economic forces that brought the mines into existence. These photos are a record of the industrial relics that follow the coastline between Geevor Mine and Levant Mine.  Geevor was one of the very last Cornish mines to maintain production and continued investment in the 1980s but global economic conditions forced it to close in 1990.  Some of the associated infrastructure remains in place and forms the core of a museum exhibit under the broader umbrella of the UNESCO designated Cornwall and West Devon Mining Landscape. 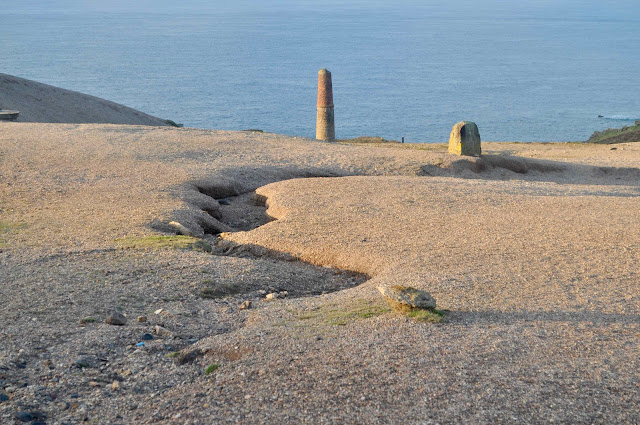 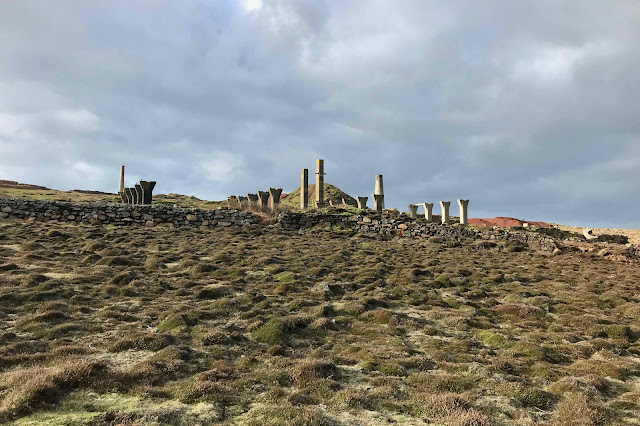 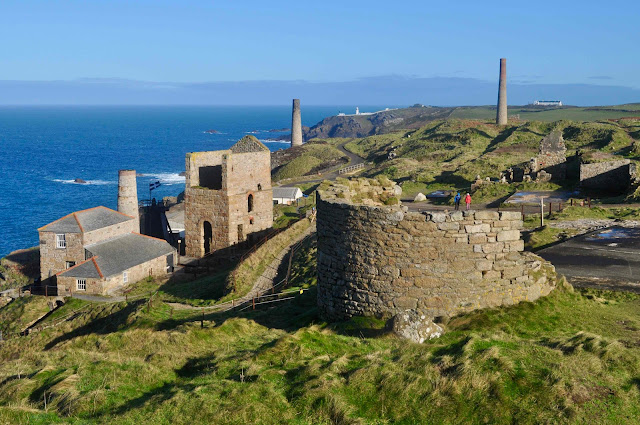 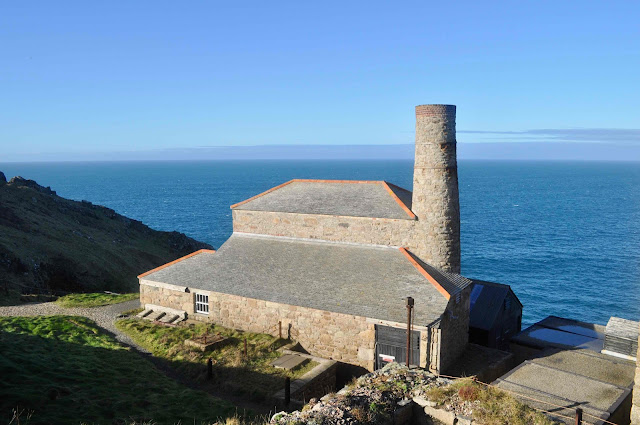 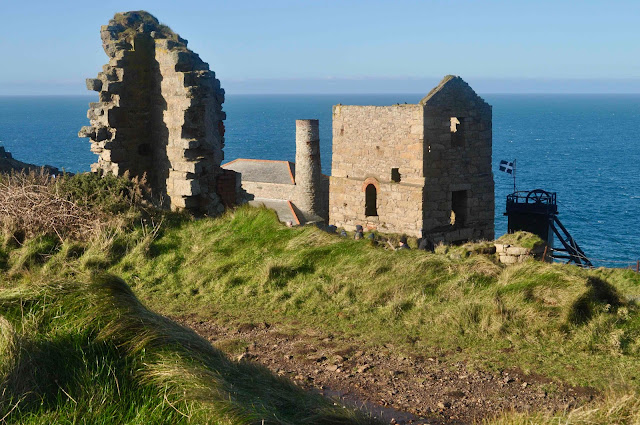 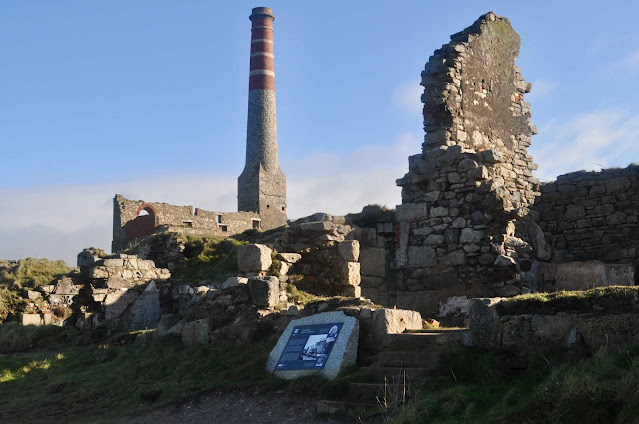