A feeling for Nature at the Buttes-Chaumont 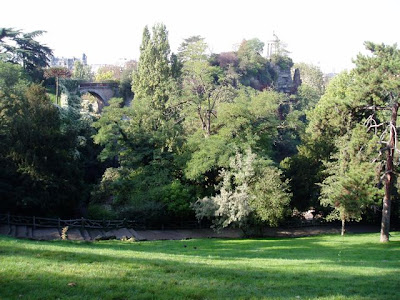 Jarvis Cocker was the subject of Sunday’s ‘South Bank Show’. Paris has been his home for 4 years and when asked to choose one of his favourite places in which to be filmed, being a person of taste and distinction, he opted for the Parc des Buttes-Chaumont. It has an extravagant air of Romantic theatricality that has made it a place of lasting fascination since the Surrealists co-opted it into their Parisian geography in 1924. 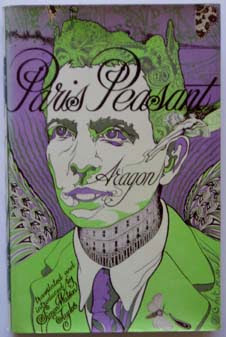 Louis Aragon’s book, “Paris Peasant” includes a lyrical description of the Surrealists’ discovery of the Buttes-Chaumont. A nocturnal expedition through its fantastic topography in the company of André Breton and Marcel Noll unlocked the collective Surrealist imagination and transformed a suburban recreation facility into a theatre of dreams. From a present day perspective, the interaction of the Surrealists adds another rich and resonant dimension to the experience of exploring the park. 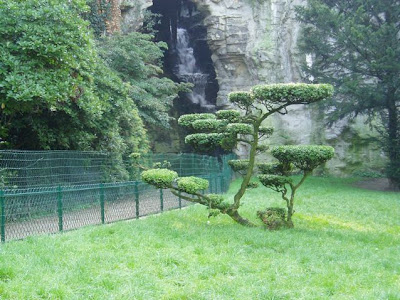 When I visited the park myself, the weather was sunny and unseasonably warm, the very opposite of the conditions which so exhilarated the Surrealists. Parisians of all ages were enjoying the sunshine untroubled by thoughts of Aragon or Breton. Despite all this, a pervasive sense of unreality was easily detected, especially in the cool depths of the Grotto. Any opportunity to visit this mysterious place should not be ignored. A wider selection of my photographs can be seen by clicking here. 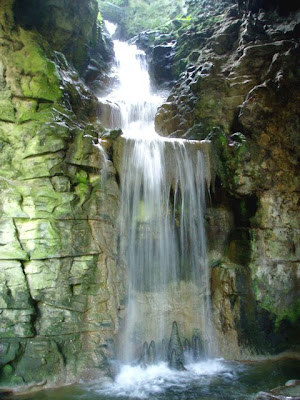 Aragon noted the existence of the railway that ran through the park. Known as the Chemin de Fer de Ceinture (Outer Circle Railway) it closed ten years later in 1934. Amazingly, the track is still in place and very occasionally is used by special trains for enthusiasts. Glimpsing these abandoned rails through the foliage brought to mind Paul Delvaux’s great painting, “La gare forestière”. Photographs of the most recent train to run through the park in June 2003 can be seen by clicking here. 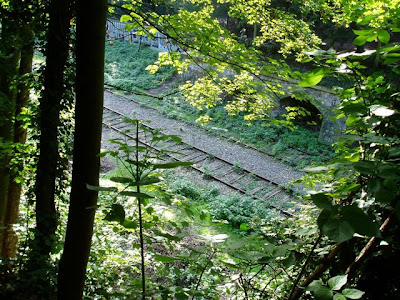 Another 'but' for me! (I'd thought it was about hot buttocks.)

Thanks Conor. Good to see we're generating such a high level of discourse!