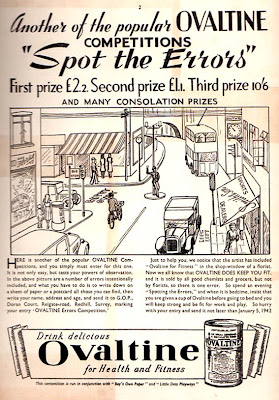 We follow up last week’s “Find the Fault” with “Spot the Errors” from 1941, by courtesy of Ovaltine. “It’s not only easy but tests your powers of observation.” The art of marketing to children was raised to new levels with the creation of the Ovaltineys in 1935. Their catchy jingle (which can be heard on the Ovaltine website) together with generous distribution of small brochures and pamphlets of stories and puzzles was designed to win the affection of the nation’s children. This example with its rather fey illustrations of fairy tales was not untypical. 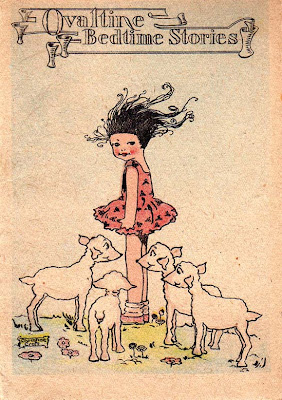 Ovaltine is one of those apparently quintessential English products that has been around for over a century. Its distant origins in Switzerland as Ovomaltine are all but forgotten. The brand is at present the property of Associated British Foods and there is an entertaining selection of press advertising to be viewed on the corporate website. 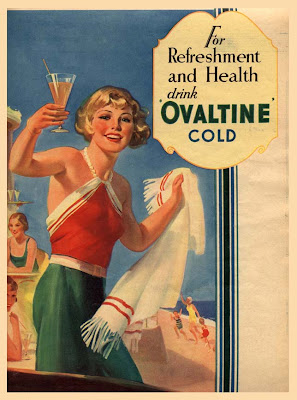 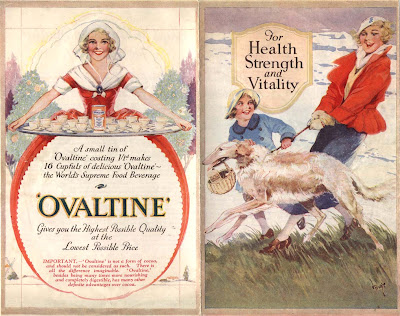