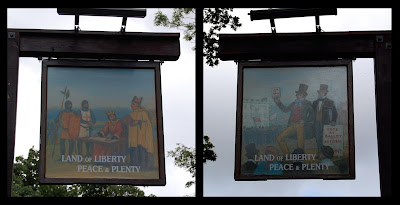 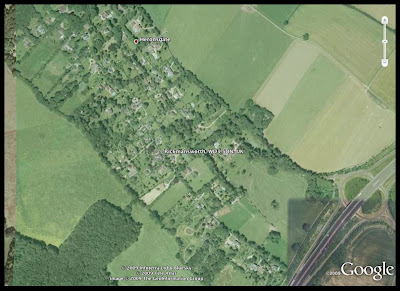 Most of the traffic that exits the M25 at Junction 17 passes by the ancient country lane that leads to Heronsgate. Those who venture on to Long Lane will find that in less than a quarter of a mile they will pass the site of the first Chartist settlement, planned and developed by Feargus O’Connor in 1846-47. There’s no better place to observe the dreams and aspirations of the Victorian working class smothered by suburban affluence. The dream was that working men and their families could exchange the tyranny of factory labour in the great industrial cities for a life of self-sufficiency on the green and fertile acres of rural Hertfordshire. 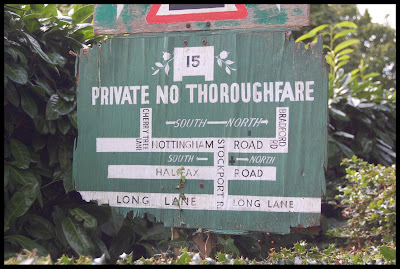 O’Connor bought the land (named it O’Connorville) and divided it into 35 plots of between 2 and 4 acres. A single cottage was to be constructed on each plot and the tenancies were allocated by ballot. The intention was that the conscientious application of spade husbandry would win sufficient produce from the soil to enable the honest workingman to support himself and his family. Fifteen single storey cottages and ten pairs of semi-detached two storey dwellings were built and ready for occupation in 1847. Lanes of 9 feet in width were laid out on a grid and for the avoidance of homesickness, named after the great industrial centres the settlers had left behind – Bradford, Stockport, Halifax and Nottingham. 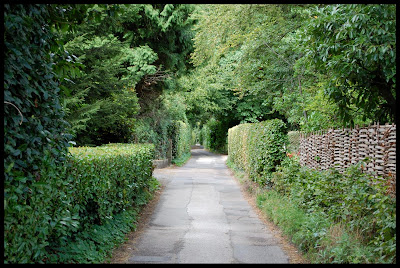 The great agricultural adventure got off to an uncertain start. The weather was unkind and the settlers, more used to the factory floor, struggled with a lack of experience. In an impressive demonstration of the universal truth that governments will always find it easier to fund the regulation of benefits than to fund the benefits themselves, an inspector was appointed by the Poor Law Commissioners to ascertain whether the settlement was likely to become a burden on the local parish rates. After a good nose around he happily named and shamed the fledgling community as a failure. As O’Connor became entangled in a web of legal complications followed by bankruptcy and mental illness, matters began to unravel at Heronsgate. There was a rapid turnover in tenancies and the settlers began to pursue other lines of work to make ends meet. O’Connor’s National Land Company was compulsorily wound up and in 1860 the plots were auctioned off. Only a tiny minority of the original settlers remained. 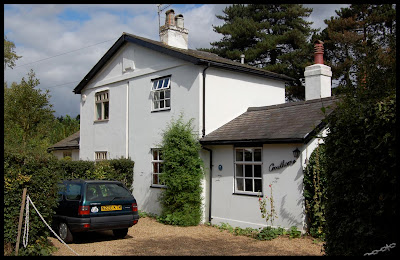 Gentrification began in the 1880s when the addition of extensions to many of the cottages combined with demolition of others and their replacement by larger dwellings more suited to the generous plots, attracted the professional classes to the area. The arrival of the Metropolitan Railway at nearby Chorleywood accelerated the process as a daily commute to Baker Street and the City became possible. Croquet lawns, stables and servant accommodation soon covered the Chartist acres to be followed later by the tennis courts and swimming pools that can still be seen today. Remarkably, in amongst this a dwindling band continued to cultivate the land, the last such enterprise, a chicken farm, closing in the late 1950s. 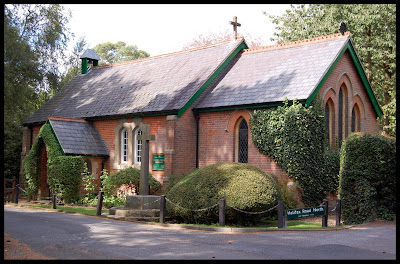 The verdant residential character of the area was fully established during the 1980s and recent decades of material prosperity have enhanced the sense of exclusivity that prevails. The surrounding woodland seems to absorb most of the noise pollution from the M25 although it’s a surprise that Iain Sinclair did not include it in the itinerary for his London Orbital exploration. Distinguished former residents include Clement Attlee, who lived here during the last war and Kim Philby, who was resident in the early 1950s, prior to the accusation that he was the infamous third man. Almost all this information comes from Ian Foster’s excellent book (Heronsgate, 1999), acquired on a visit to the highly recommended Land of Liberty, Peace and Plenty that stands on the opposite side of Long Lane in outright denial of the Chartist ideal of temperance. 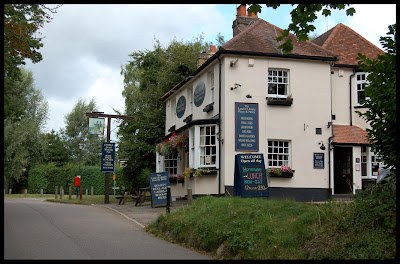 Very interesting story and an excellent blog if I may say so!