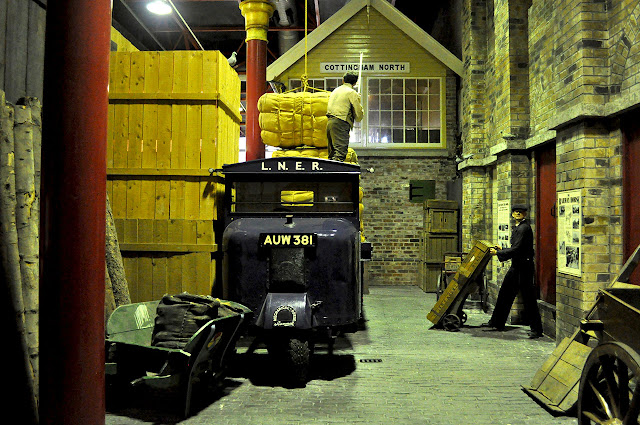 Hull is one of those cities that is automatically disparaged even by people who’ve never been there, on the basis that however mediocre your hometown may be, it is demonstrably superior to Hull. It’s a useful rule that any universally despised place is well worth a visit and almost always much more interesting than many more over-valued places. Despite being one of the Luftwaffe’s most favoured and easily accessible targets, Hull still possesses a fine group of Georgian, Victorian and Edwardian buildings, significant medieval churches and a great collection of swing bridges and lifting bridges. There remains a strong sense of local identity and civic pride typical of Northern cities. One of Hull’s many attractions is the Museum of Streetlife – an ambitious title that perhaps promises more than it can deliver. It’s really a collection of vintage transport, imaginatively presented in a series of recreated street tableaux that provide context for the exhibits – at one time it would have been called Transport of Yesteryear. 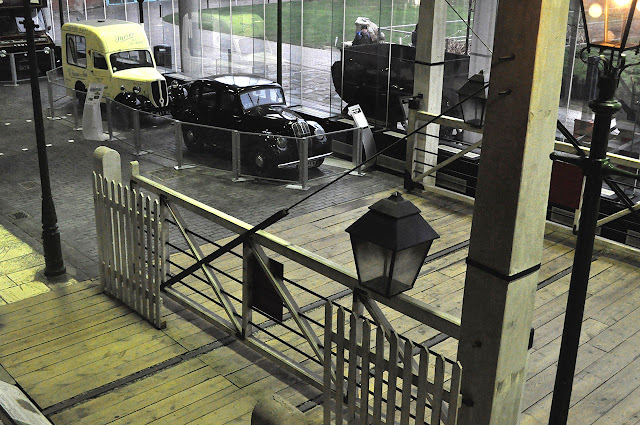 The museum presentation is a masterpiece of compression in which a signal box, a complete level crossing, and a parade of small shops serve as a backdrop to a collection of road and rail vehicles. The world of manual labour is memorably evoked in a dramatic presentation that includes stacks of hessian bales and heavy wooden crates loaded on to a 1933 Scammell 3-wheeler plus trailer, familiarly known as a Mechanical Horse. My only complaint is the absence of litter and detritus – the odour of stale tobacco and burning coal would have been a bonus. It’s interesting to speculate on what might be included in such a museum in the future. Looking back half a century or more to today’s shopping streets might find a place for Betfred, Greggs, Wonga, a Food Bank and a Charity Shop from the days when charity was still a legal activity. The vintage vehicles might include an Ocado van and a selection of delivery vans from Yodel, Hermes, Interlink, DHL and Fed-Ex. Dioramas could feature a crowd of juvenile inebriates spilling out of a pub on a Friday night or a road rage episode involving a cyclist, a black cab, an Uber driver and a Night Bus. 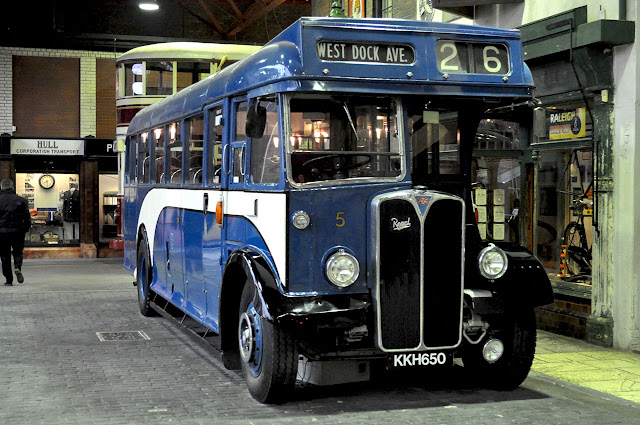 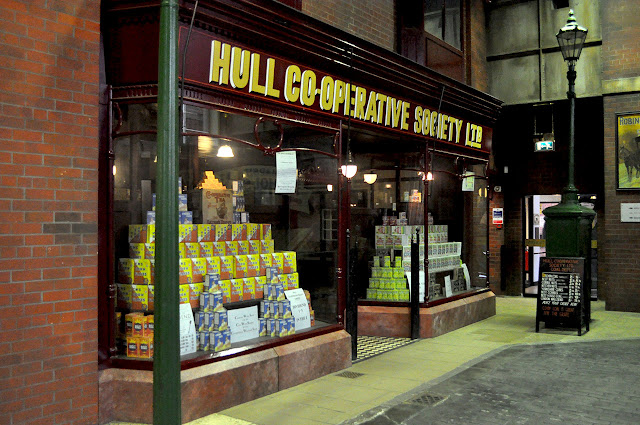 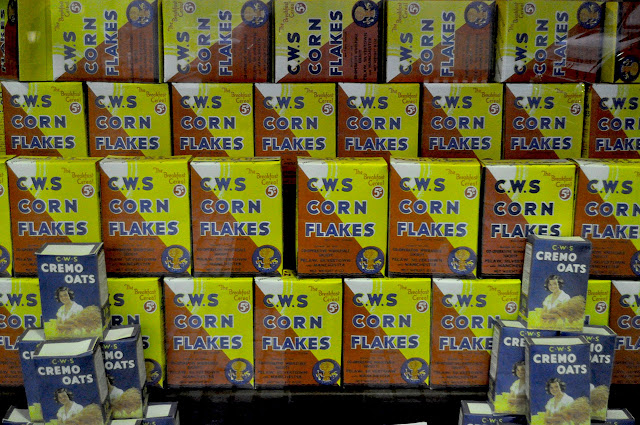 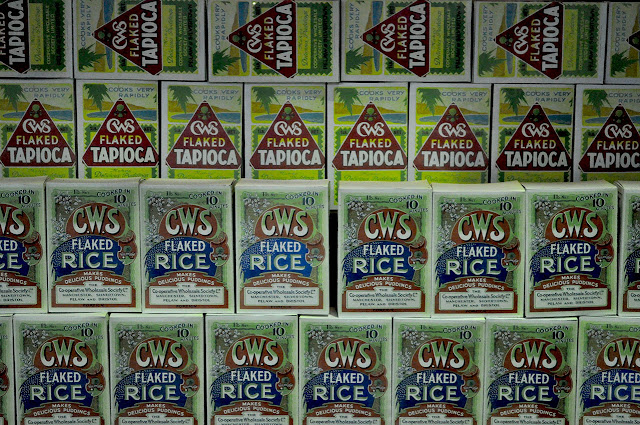 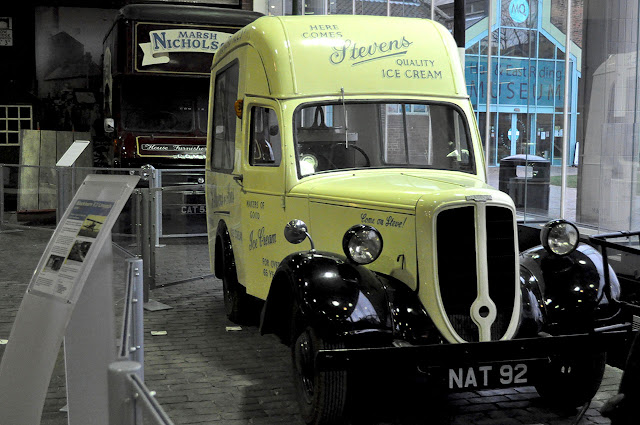 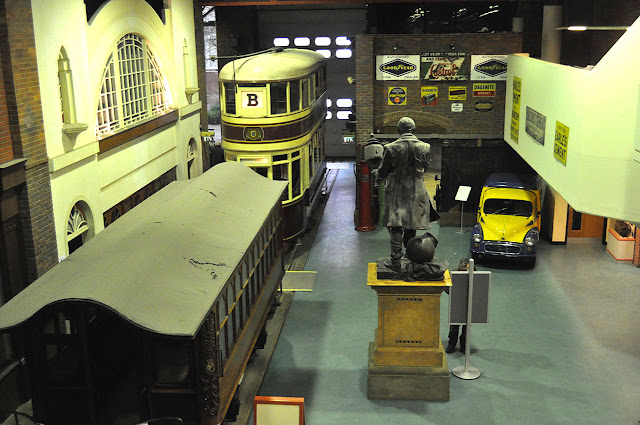