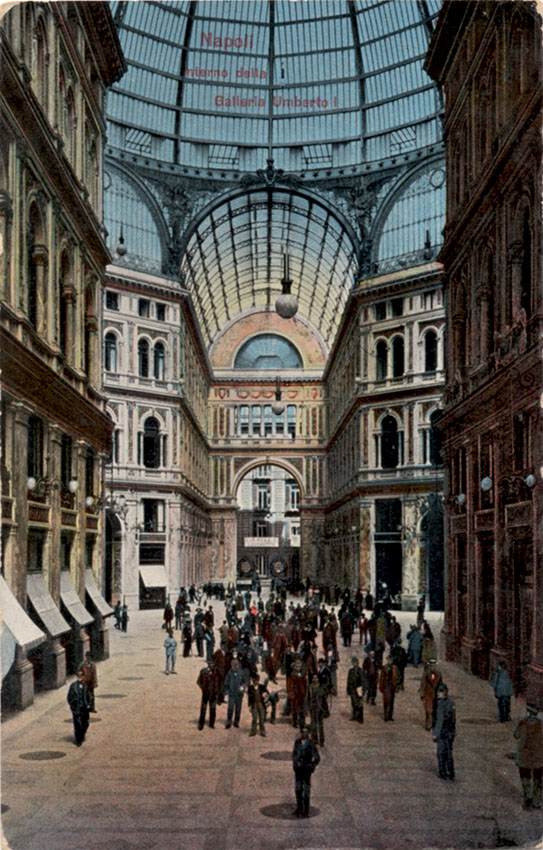 The Galleria Umberto 1 in Naples was conceived as a riposte to the great Galleria Vittorio Emanuele in Milan, twenty years after the latter was built in 1867. It was the centrepiece of a major regeneration project intended to combat the city’s unenviable reputation for squalor and criminality. All this and more is comprehensively explained in the YouTube documentary. The film-makers made the most of privileged access that enabled them to film inside the apartments that occupied the upper floors, the roof top dwellings provided for the maintenance staff and the basement areas that accommodated a theatre, a cinema and a snooker club. 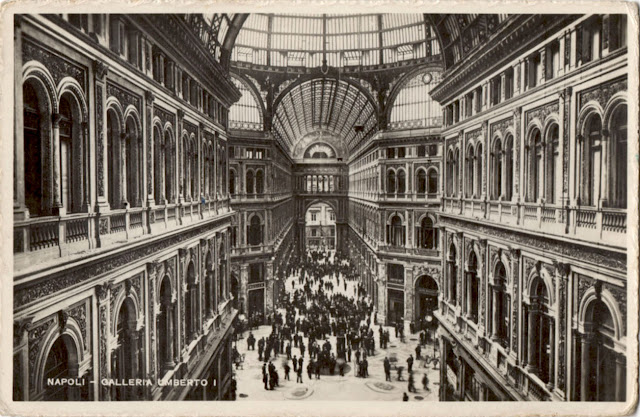 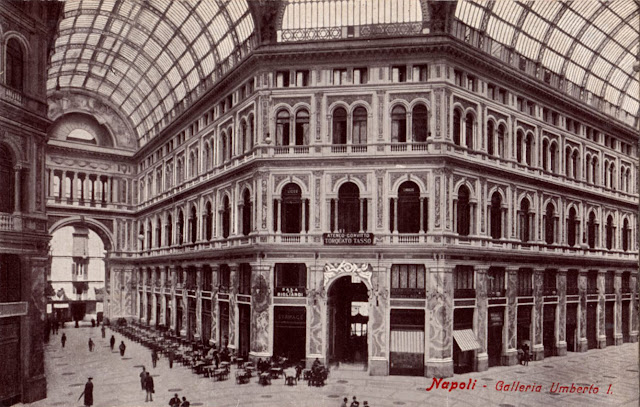 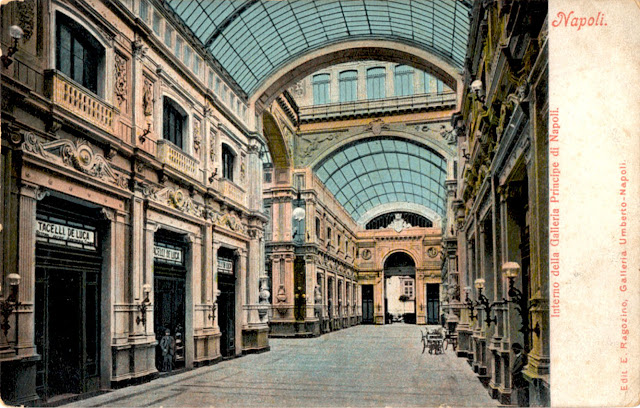