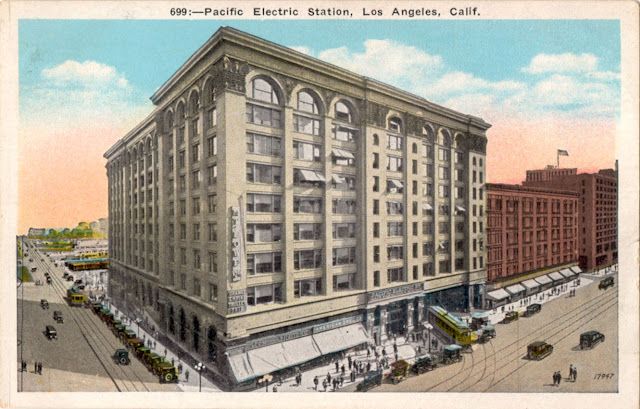 In April last year the Guardian retold the story of the Great American Streetcar Scandal. It’s a depressing tale of unregulated capitalism triumphing over the interests of the consumer and the public realm. A syndicate involving Detroit motor manufacturers, major oil companies and the makers of auto tires assumed ownership of urban streetcar systems across the USA in the immediate post-war years and began the business of eliminating the electric powered streetcar in favour of bus lines with diesel engines running on rubber tyres. By the early 1960s all but a handful of streetcar mass transit systems had been converted to buses much to the satisfaction of the auto industry. This accelerated the trend towards individual vehicle ownership leading to massive congestion on urban roads and rapid deterioration in air quality. Local taxpayers had to fork out for grandiose freeway projects while federal taxes funded a new interstate highway network that had the effect of killing off the last vestiges of long distance rail travel. It remains a textbook case of corporate expansion funded largely by the public purse. The social costs – health impact of atmospheric pollution, limited mobility on the part of low-paid workers, the financial cost of chronic traffic congestion – all passed on to third parties. 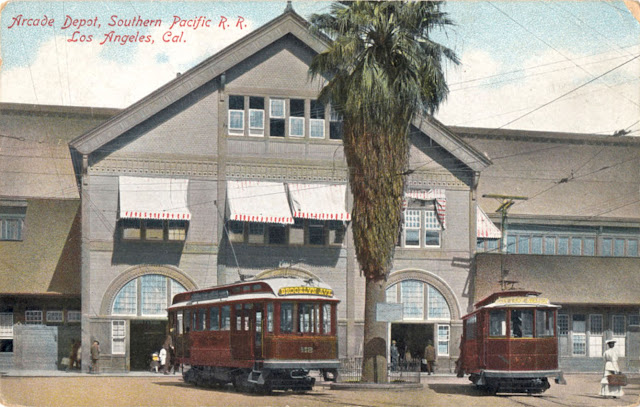 The postcard history of Pacific Electric shows the downtown ten storey office block and streetcar terminal that served as the hub of the system and survived to the very end in 1961. The Pacific Electric Building was opened in 1905 to a design by Thornton Fitzhugh. Among the first tenants was the architectural practice Greene and Greene, noted Arts and Crafts designers responsible for the famous Gamble House in Pasadena. Until its closure in 1914, Arcade Depot was the principle station for Los Angeles – Pacific Electric streetcars wait in front. Santa Monica was just under 17 miles from the Pacific Electric Building at the end of what became known as the Santa Monica Air Line. The last two cards are real estate promotional cards issued by Pacific Electric to encourage homebuyers to settle along their routes in the verdant surroundings of Brentwood Park and Beverley Hills. These images offer a distinctly bleak prospect to a potential customer but that didn’t stop them becoming some of the most affluent neighbourhoods in Los Angeles. Beverly Hills had the dubious distinction of being planned as a white-only development, a situation that remained unchallenged until the 1940s when a group of black screen actors mounted a successful legal action. 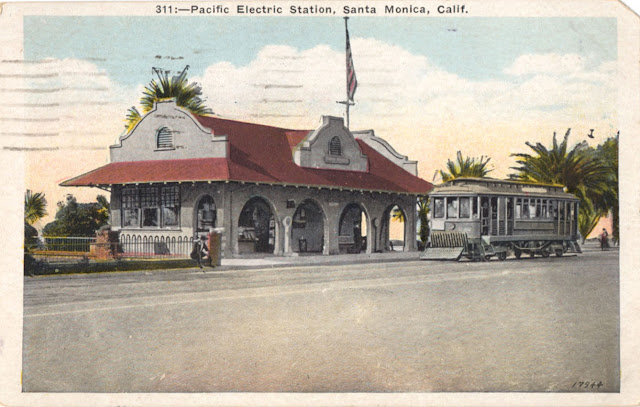 It would be misleading to leave the impression that Pacific Electric was a philanthropic enterprise. The leading promoter was Henry E Huntington, a businessman of impeccably capitalist instincts. For him, the transport networks were entirely subordinate to his interests in the real estate developments they existed to serve. Profitability declined in the 1930s as the supply of development opportunities dried up. In the absence of any public sector transport authority, the unregulated network was fully exposed to a predatory assault from the auto industry. Indeed the switch from electric traction to diesel engined buses began in the Pacific Electric era. For light relief, watch Harold Lloyd’s efforts to control a Pacific Electric streetcar in the 1924 movie, Girl Shy. 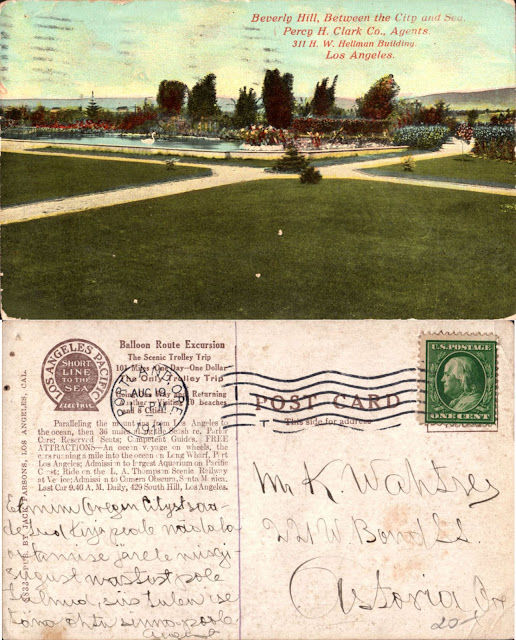 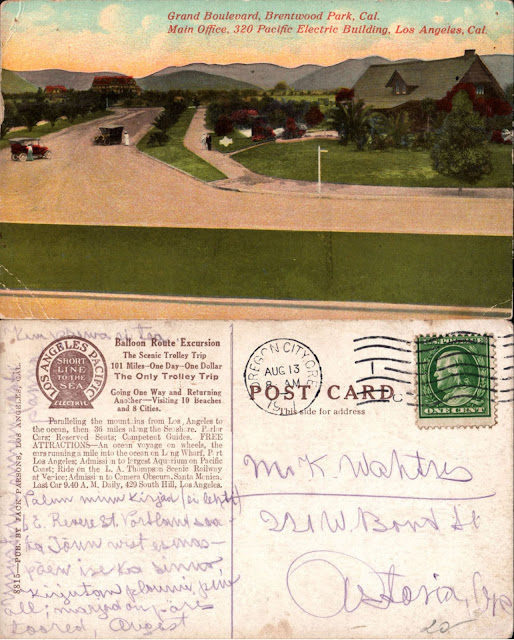 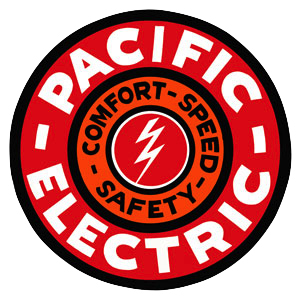