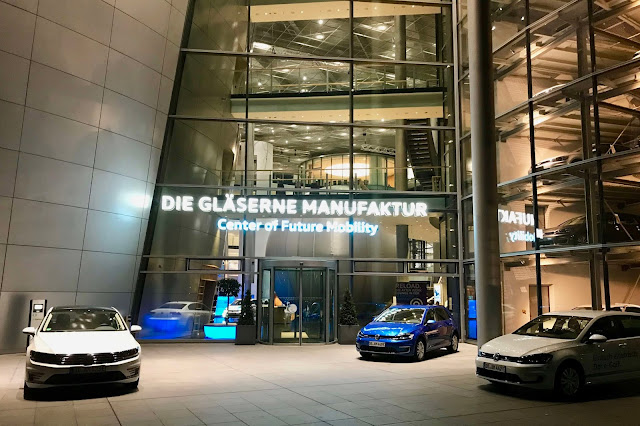 Dresden's Transparent Factory (Die Gläserne Manufaktur) was built in 2002 for Volkswagen to a design by Gunter Henn, just less than a mile from the city centre in a corner of the Großer Garten at Straßburger Platz. Not strictly a factory, more of an assembly plant. No foundry, no metal bashing, no casting or forging. All the heavy work takes place 80 miles away in the city of Zwickau where VW inherited the former Trabant factory after the demise of the DDR. Vehicle components and chassis are shipped to a logistics centre in Dresden and onwards by a 150 ton CarGoTram that runs on the city’s tram network. 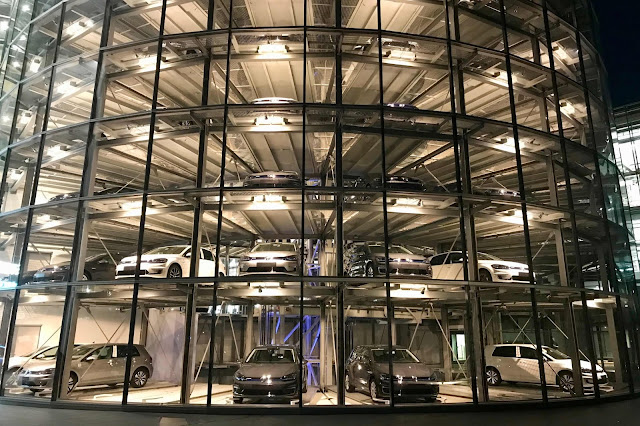 The principle assembly building extends along Stübelallee where a handful of workers, clad in white lab-coats, can be observed supervising the automated production line. For several years the VW Phaeton was “hand-built” on the premises but since 2017 production has moved to the e-Golf, VW’s first all electric vehicle. Rather than being conceived to take advantage of economies of scale, this factory seems like a vanity project, intended to generate publicity through high visibility and to function as a statement of faith in the commercial potential of the old DDR territory. A Visitor Centre and a Restaurant are provided to attract the curious to step inside. The great glass rotunda where finished vehicles are temporarily stacked certainly succeeds as a spectacle and the operation offers a brightly lit window into the workings of the motor industry. But the extent to which it’s profitable is for others to calculate. 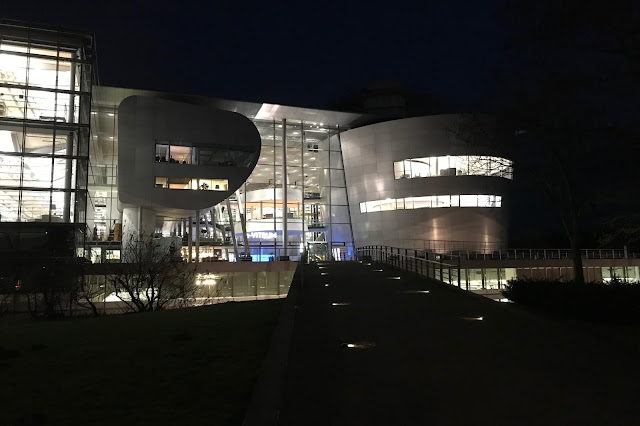 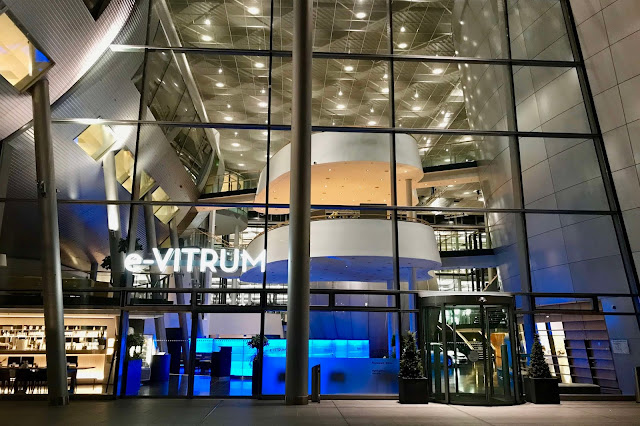 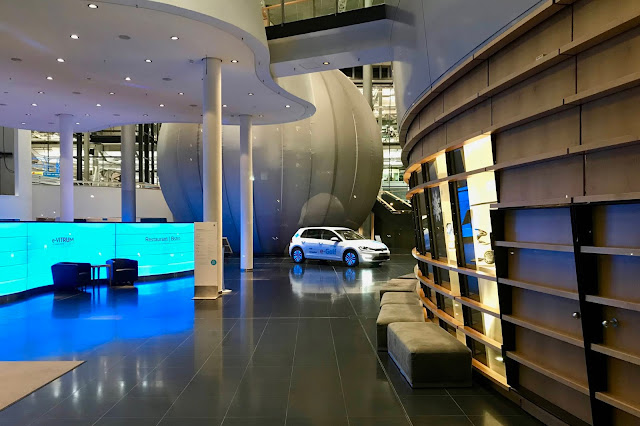 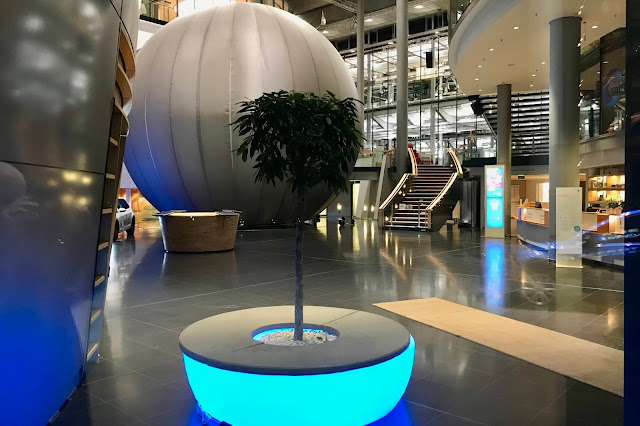 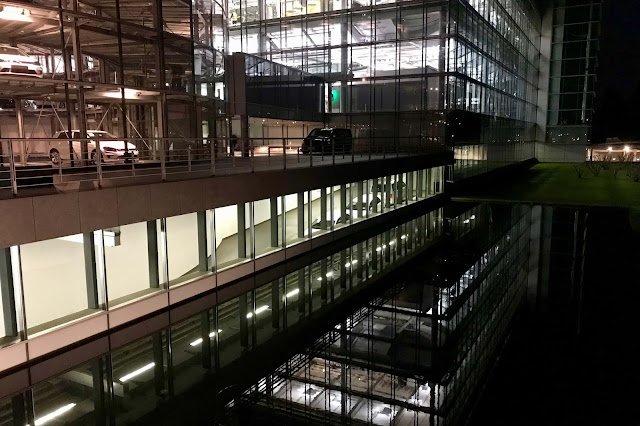 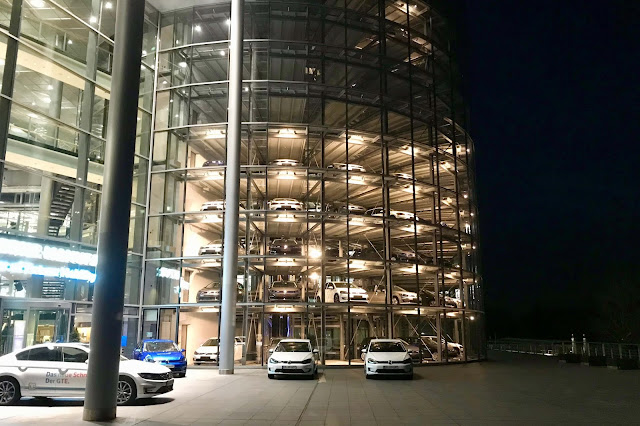 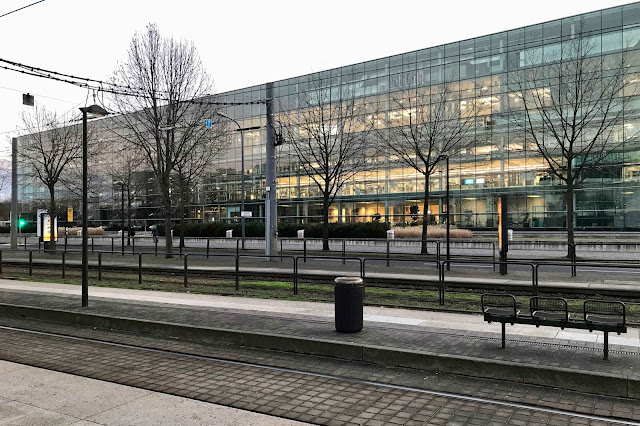 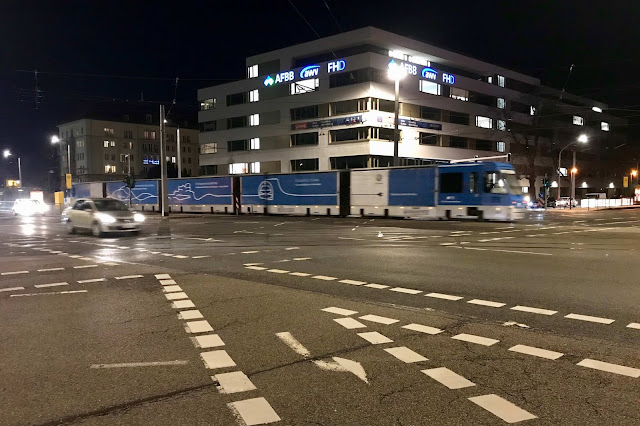