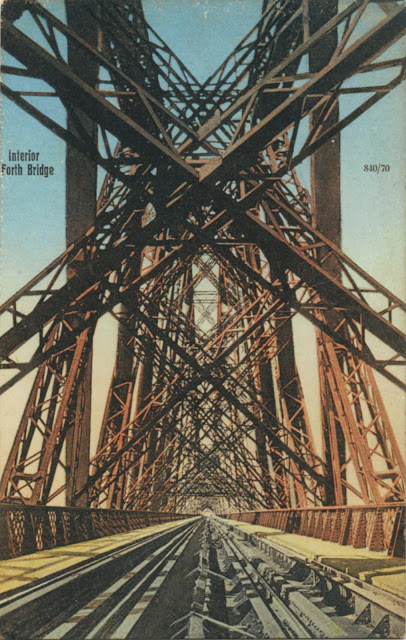 There are many boring postcards of bridges where little or no attempt has been made to find a fresh angle or a different perspective. The avoidance of cliché gives us something to cheer and this often happens when the camera has been placed on the bridge itself. Examples here include the multiple steelwork intersections over the Forth Bridge and the pedestrian walkway on the lower level of New York’s Williamsburg Bridge. Aerial views present unusual views of structural elements and a well composed conventional three-quarter view can reveal something of a bridge’s design idiosyncrasies. Unusually we have 3 bridges from close to home in Devon (Meldon, Teignmouth and Plymouth) with the rest from North America, Germany and the Netherlands with a single example from Australia. These are the most interesting bridge postcards acquired in 2019. 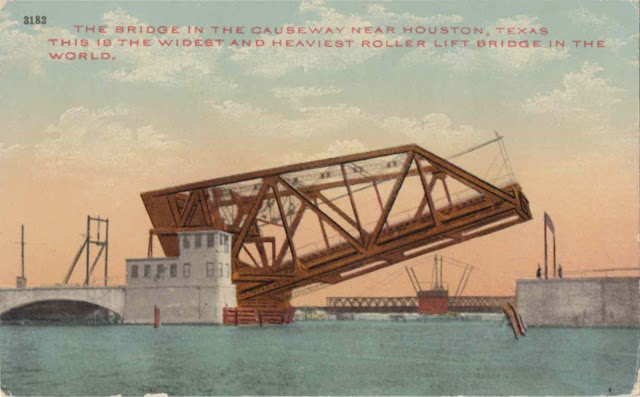 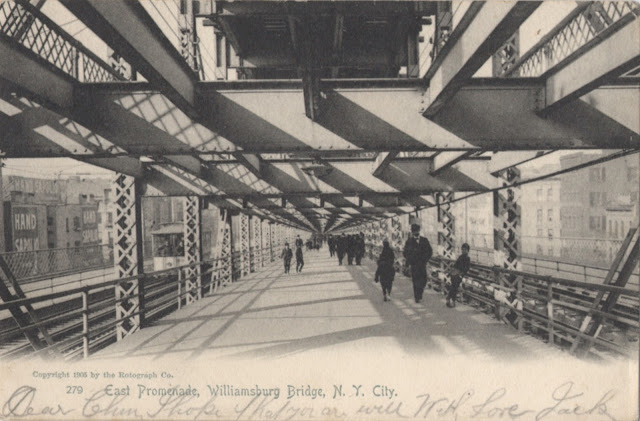 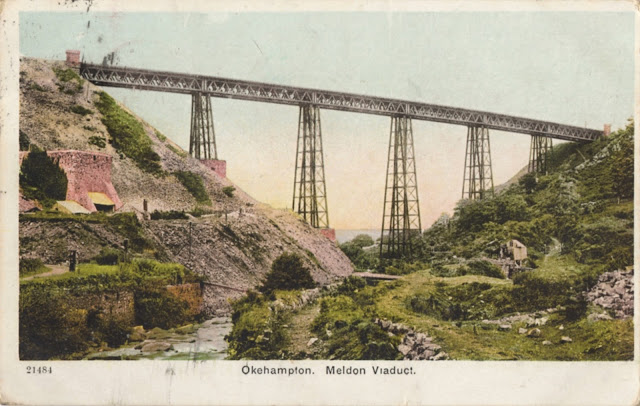 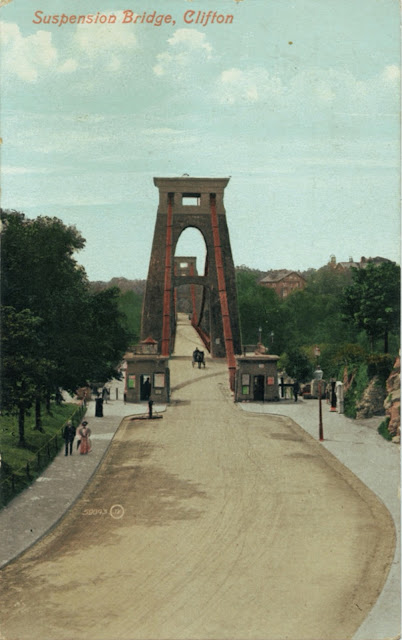 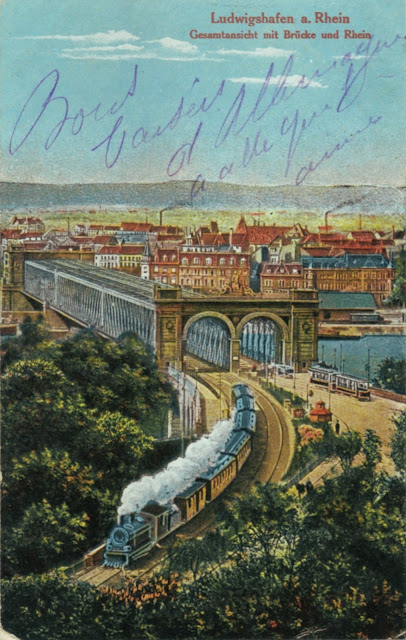 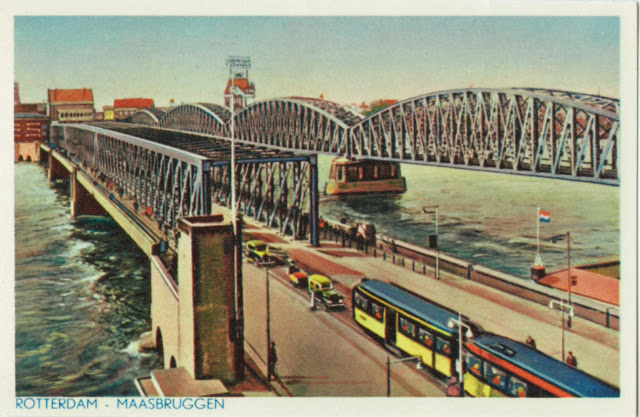 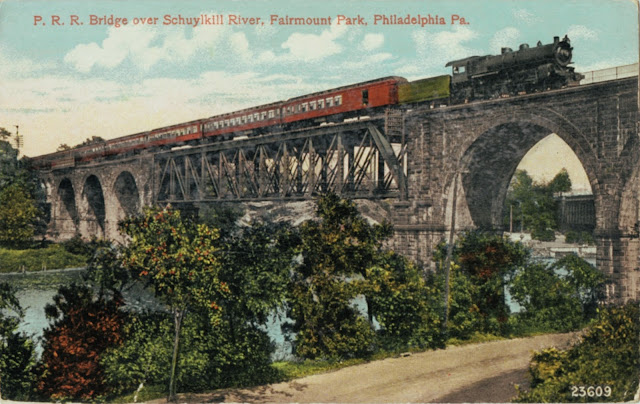 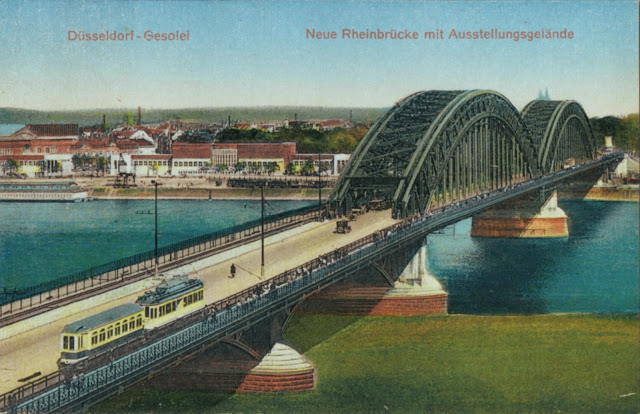 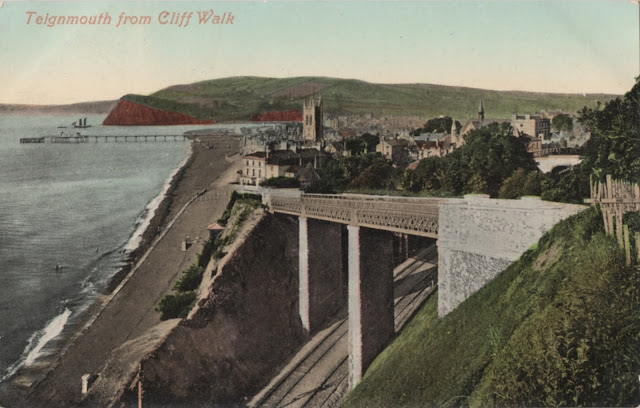 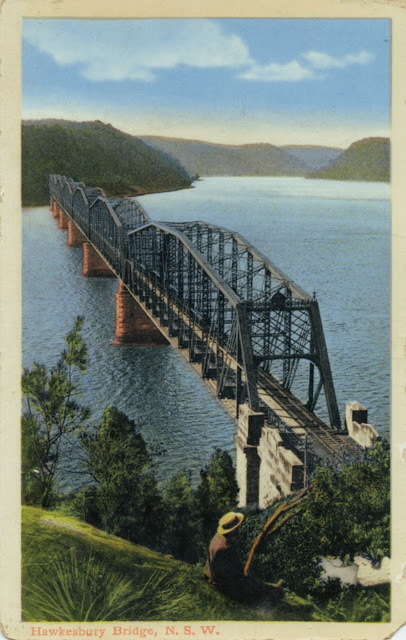 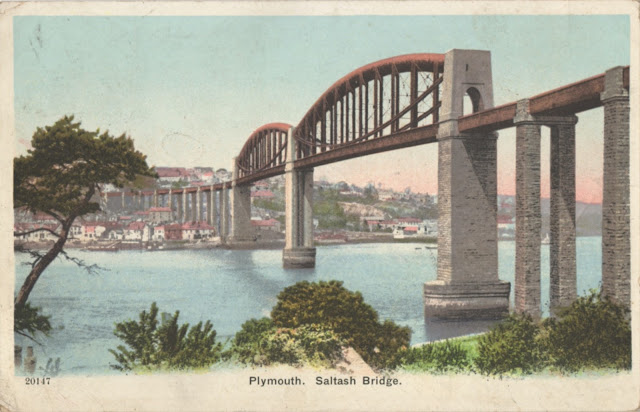 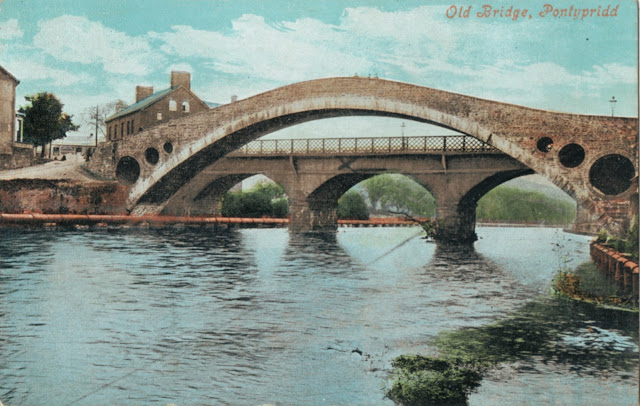 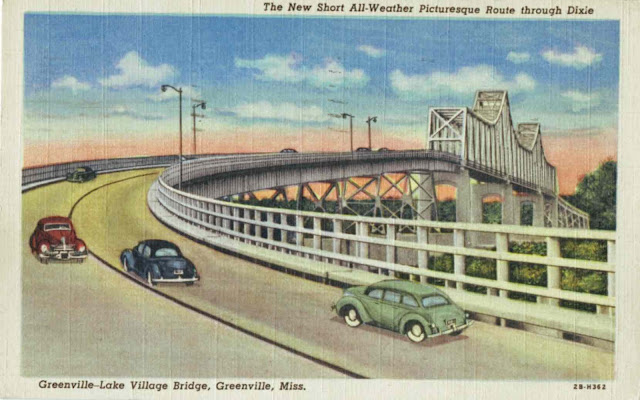 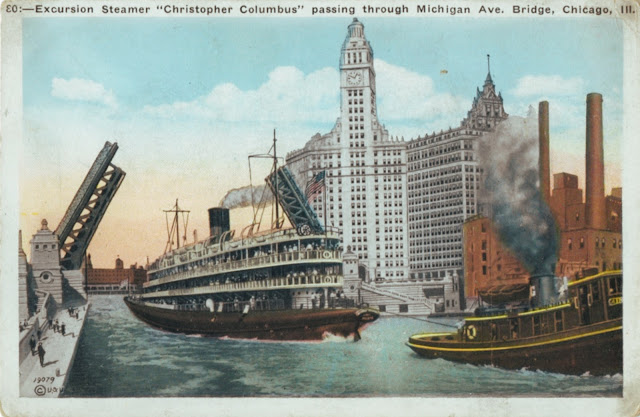 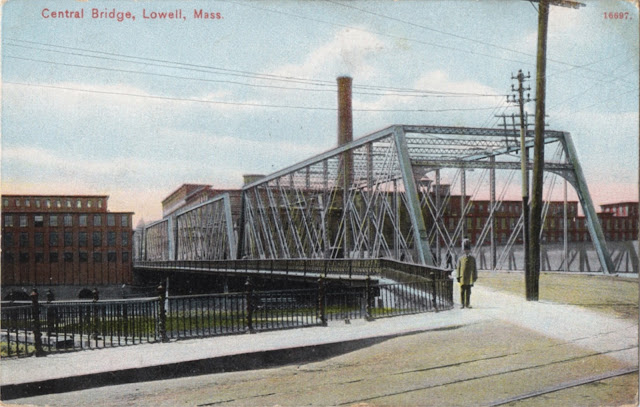 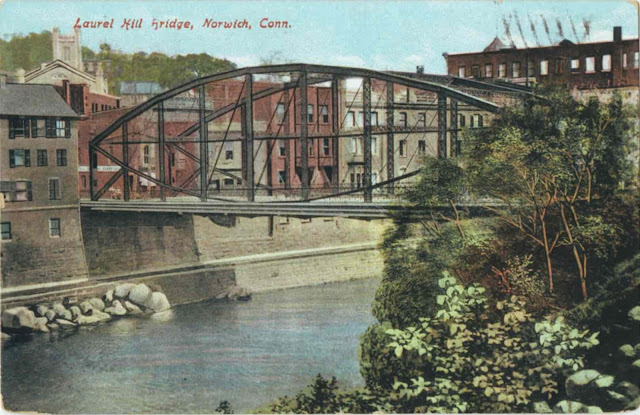 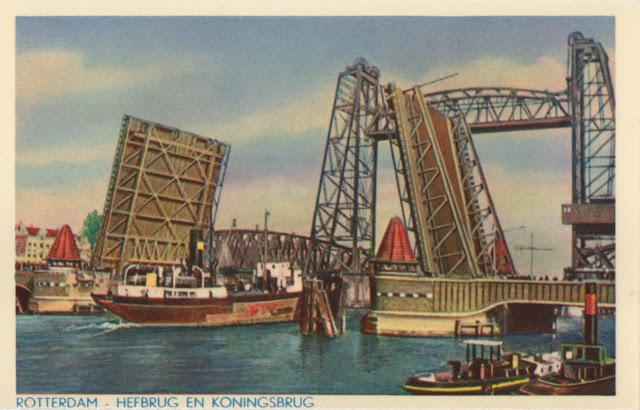 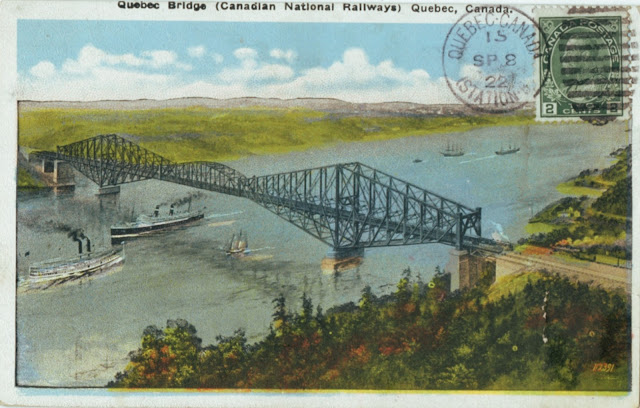 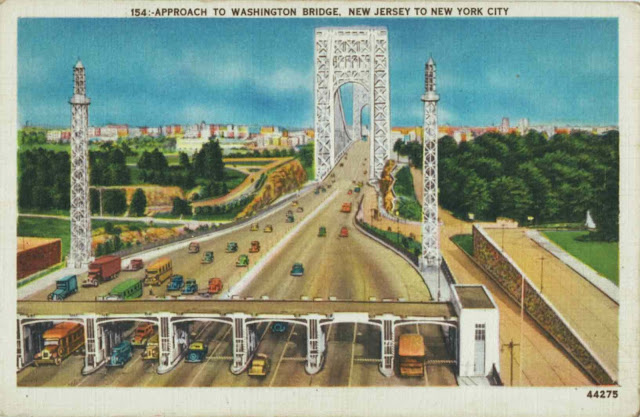