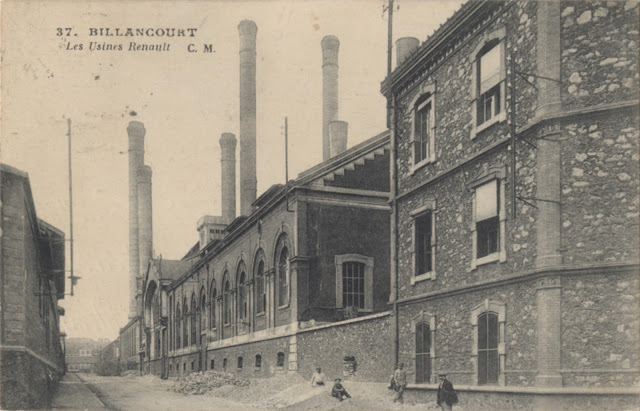 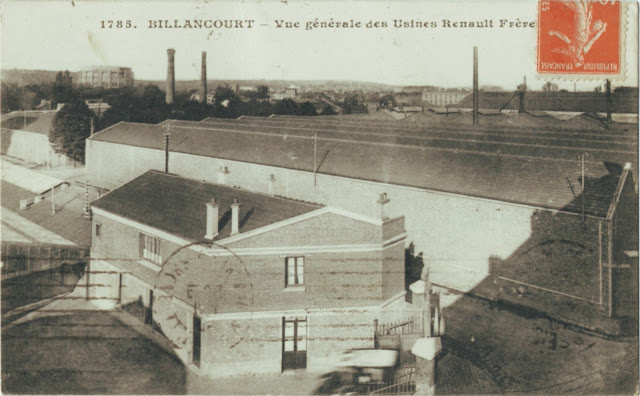 For many decades, two of France’s major car manufacturers operated factories in the west of Paris. Citroën built a factory at Javel on the left bank of the Seine near Pont Mirabeau. Founder, André Citroën was an early visitor to Ford in Detroit and enthusiastically adopted Ford production methods. New cars rolled off the assembly lines from 1915 to 1975. No trace of the factory remains and the site is now occupied by the Parc André Citroën. Just over 3 miles further west was the Renault Billancourt factory, situated on the Île Seguin, an island in the river Seine. Louis Renault bought the island in 1919 and after raising the ground level by 6 metres a massive 5-storey assembly plant was constructed between 1929 and 1934, by which time the factory was the island rather than on the island. The facility shown in these postcards is what it replaced. Photographs show the new building appearing to float in the Seine like a clumsily formed passenger liner. At its peak almost 10,000 workers were employed and production ended in 1992 by which time the green field Renault factory at Flins (25 miles north west of Paris), established in 1952, was large enough to absorb the additional volume of production. 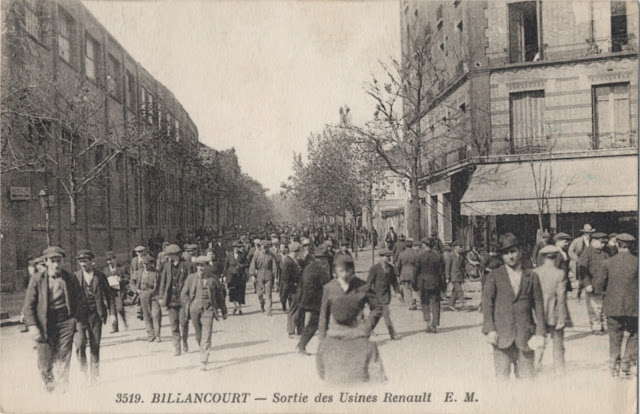 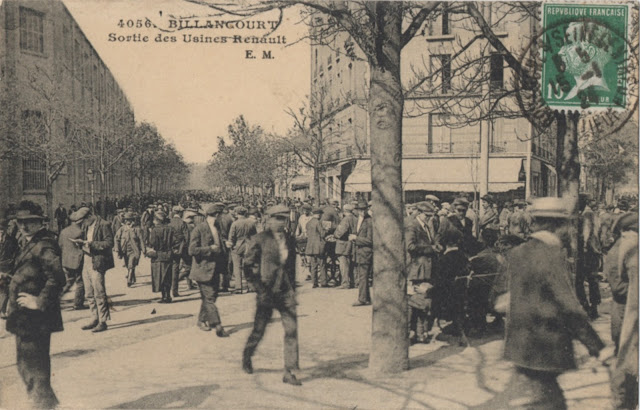 Louis Renault was a partial convert to Fordism. Like Ford he diversified production to include commercial vehicles, luxury cars, aero engines and railway equipment. Like Ford he built his own coal-fired power station in the interests of self-sufficiency and was obsessed with controlling every aspect of production. Unlike Ford, he constructed a wide range of vehicles in the same factory and dedicated assembly lines were only introduced in 1950 when the factory at Flins was opened. During the Occupation, production was commandeered by the German war machine and the factory’s conspicuous position in the river Seine made it an easy target for the RAF in 1942. Louis Renault was an abrasive, domineering character and an implacable enemy of trade unions. He had an audience with Hitler in 1938 and was heard to denounce his rival, André Citroën in grossly Anti-Semitic language. Renault cooperated fully with the Vichy regime and his factories supplied the Wehrmacht with copious volumes of vehicles and weaponry - after the Liberation he was arrested and charged with collaboration. Still awaiting trial, he died ignominiously in Fresnes prison in autumn 1944. 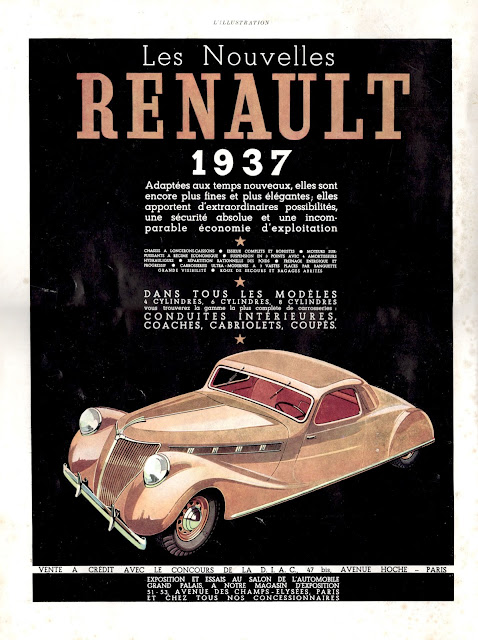 Aspiring professional photographer, Robert Doisneau was employed at Billancourt at the age of 22, from 1934 to 1939 as an in-house advertising and publicity photographer - a gallery of his images can be seen here. Some of his photos were choreographed for advertising purposes but most are highly accomplished exercises in the documentary tradition. They cover the whole range of activities from the forge to the foundry, from the factory floor via the staff canteen to the sanatorium. By Doisneau’s own account (Renault in the Thirties, Dirk Nishen, 1990) this was not the sinecure I fondly imagined. One of three “strolling photographers” on the payroll, he had to lug around 20 kilos of kit, including an 18 by 24 plate camera. Snapshots were not an option and most assignments involved considerable planning. A major lesson learned was never to photograph the workforce when they were on a snack break. Another lesson was to stay on good terms with the fork truck drivers whose assistance was invaluable in pursuit of elevated vantage points. Doisneau was not the only unexpected employee at Billancourt. From late 1934 to summer 1935 the young French philosopher, Simone Weil worked there incognito to experience proletarian labour at first hand. She worked in the drilling department and quickly discovered the tyranny of piece work. It was a punishing way for someone so notoriously frail as Weil to identify with working class life. By way of relaxation her next adventure was to sign up for the Spanish Civil War and enlist with the anarchist Durutti Column. 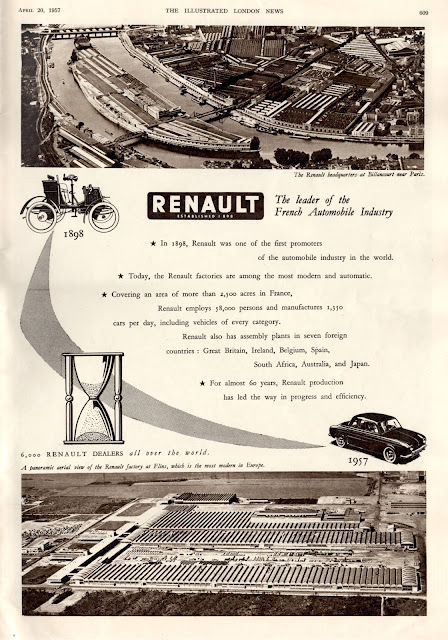 Since the factory closure in 1992 the island has seen various development schemes come and go. Demolition of the factory was rapid and left behind an island scraped raw on which nothing stood or grew. Thus far the only completed building is a concert venue, Cité Musicale which opened in 2017. Jean Nouvel and Rem Koolhaas have presented masterplans but little else seems to have happened. For almost a century the Île Seguin was an industrial citadel and the departure of the factory represented an immense opportunity to develop it as a social community asset. Unfortunately the investment priorities of late capitalism don’t favour the kind of imaginative approach that might have led to a permanent enhancement in the lives of all local residents. Inflated land values are the ultimate determinant and the future looks to be one of piecemeal commercial development as and when the figures can be shown to produce an acceptable return. 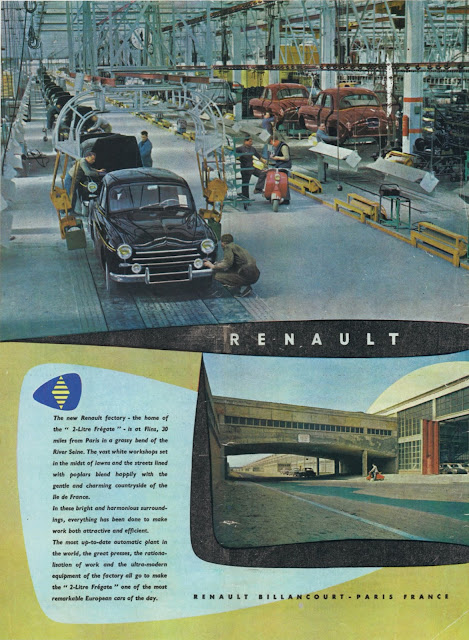 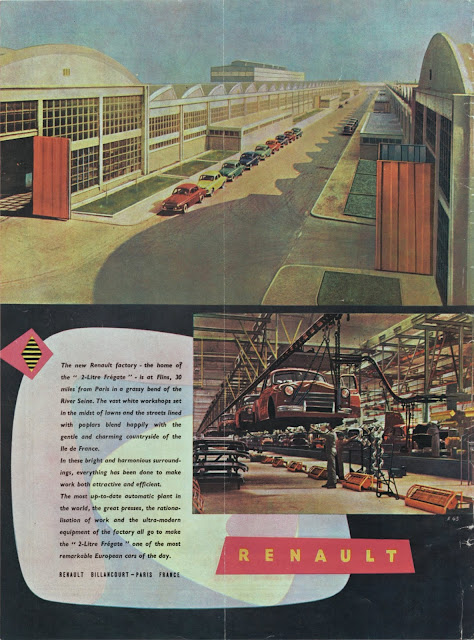 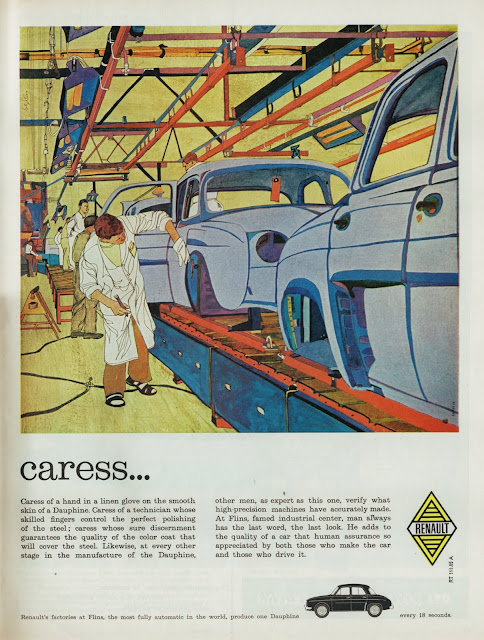 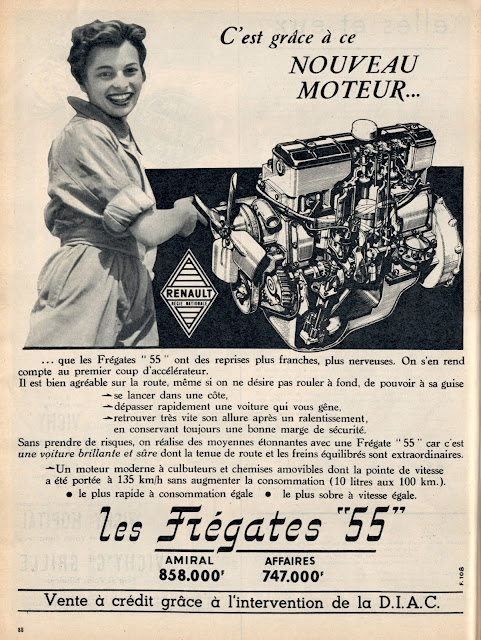 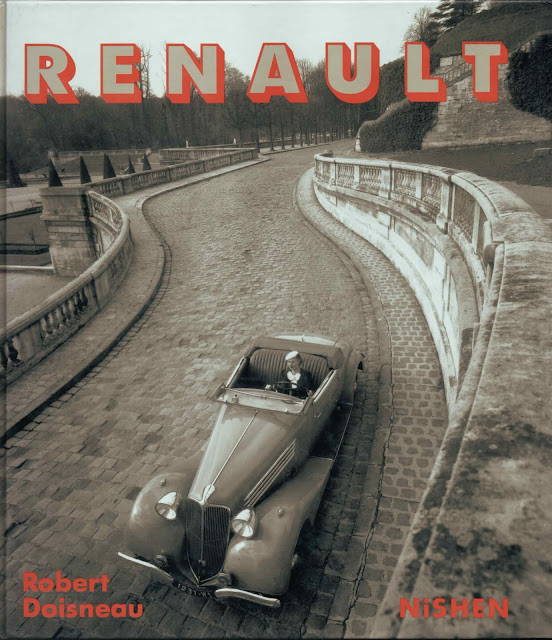