Postcard of the Day No.102 Mazamet, le Kiosque des Journaux 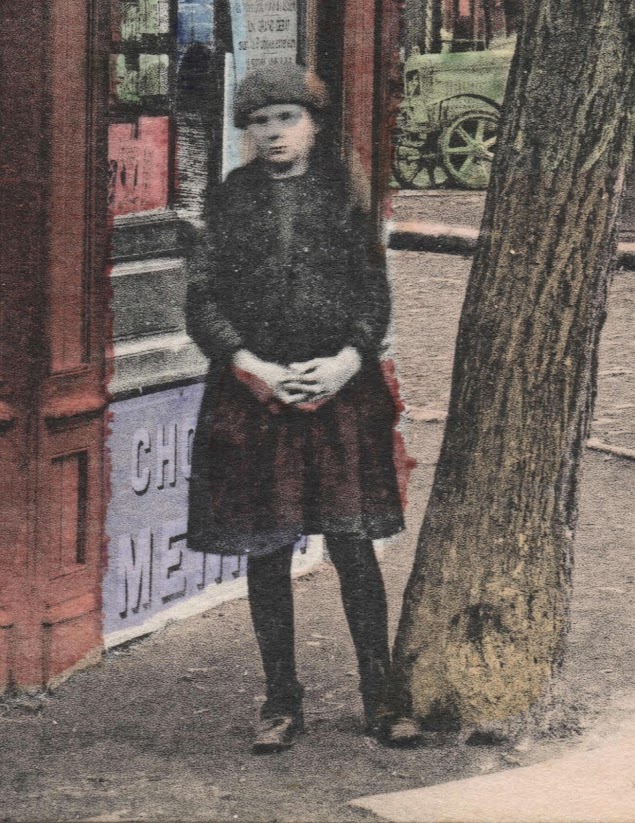 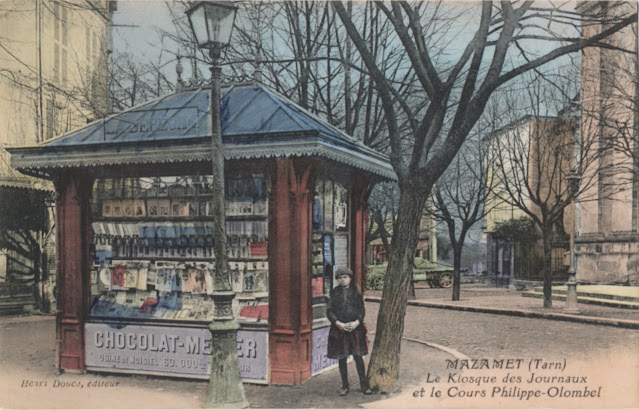 This is the sort of postcard I’m always looking out for - a modest building fully stocked with newspapers and magazines in a melancholy square in a small town in south west France.  It’s a midwinter scene and the only sign of life is a young girl, hands clasped, wearing a beret and an air of resignation that suggests she may be the photographer’s daughter pressed into accompanying her father on a weekend expedition.  In the distance there’s a flat-bed delivery lorry but everything else points to a bitterly cold Sunday afternoon. 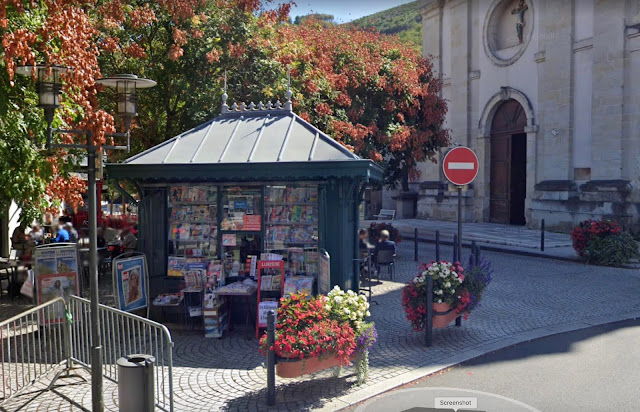 To my astonishment, when I took a dive into Streetview, there it was. Almost unchanged after nearly a century - the finials and decorative ironwork fringe still in place in September 2019 when the Google car passed by.  Paris Match has replaced Le Petit Parisien and l’Illustration and the Franc has given way to the Euro but, despite the temporary nature of kiosks, there it stands - a triumphant survivor, still selling the printed word and image in the digital age. 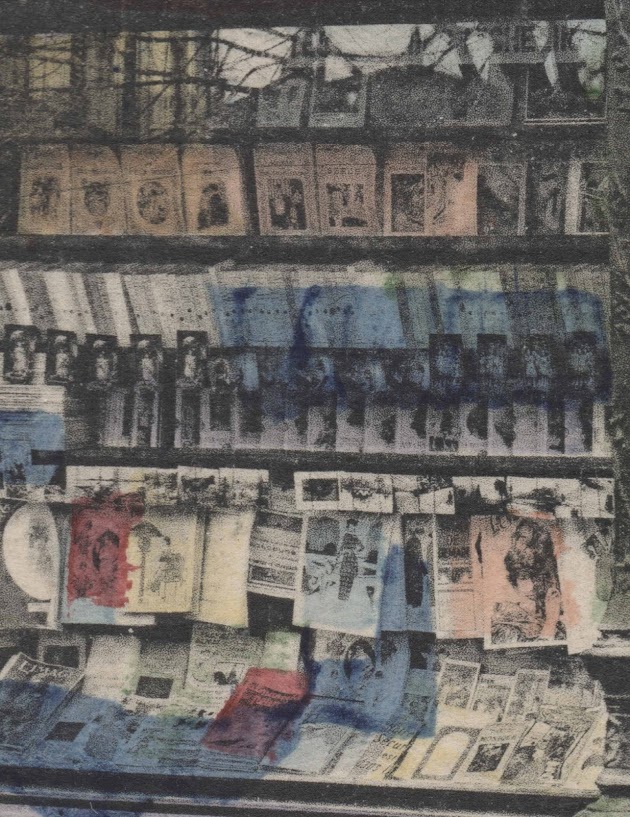