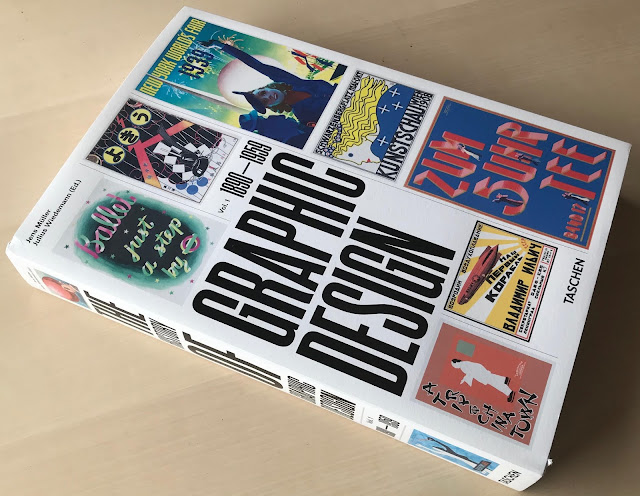 This is Volume 1 (of a two part survey) covering the years between 1890 and 1959.  Taschen books is a curious enterprise developed around the production of trilingual, affordable, and quality printed monographs on Fine Art and Architecture, marketed internationally from their home base in Germany.   Another strand to the business is based around popular culture, pornography and erotica with a sideline in kitsch. Beginning with Helmut Newton’s elephantine photobook, Sumo in 1999 there have been a succession of increasingly lavish and glitzy limited edition volumes of art and photography with a queasy preference for the meretricious and compromised from the cult of celebrity to the fashion industry. Predicted to fail, they found a ready market among art speculators for whom they became a lucrative investment vehicle.  It’s easy to be offended by some of these books but it has to be acknowledged that Taschen also deals with subjects and artists largely ignored by others.  Many fascinating, once obscure, illustrators and designers have been brought into the mainstream as a result of Taschen’s editorial choices. The decades of devotion to Christo and Jeanne-Claude have been exemplary.  Given such a remarkably wide coverage of the visual arts, any absences leap out, leaving open the question of why are there no books about Frans Masereel or Otto Nückel, Christian Schad or Joseph Beuys? 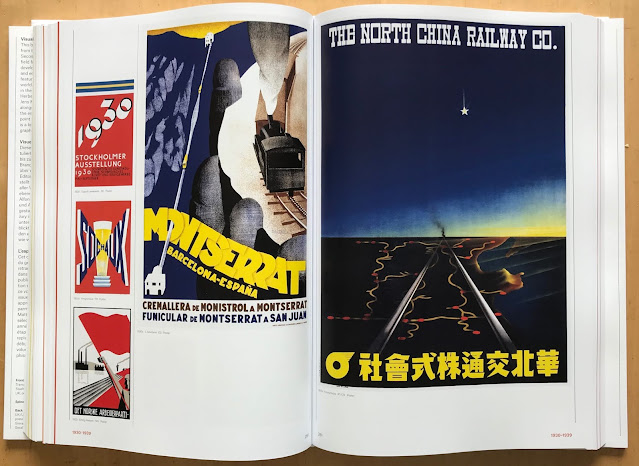 As for the book itself - it comes on a grand scale, 15 inches tall with 480 pages.  It’s a visual history organised in decades with text kept to a minimum.  My first question on opening a book like this is how many of these images have I seen before?  All too often lazy picture researchers turn up the same old selection of crowd pleasers - happily that’s not the case here.  The result, by some distance is the best sequence of imagery, drawn from the widest range of source material that I’ve seen, from as far afield as Brazil, Japan, Turkey and New Zealand.  As the years march across the pages, they’re punctuated with double page case studies of famous practitioners, campaigns and brands. Featured designers range from Talwin  Morris to Max Bill and Rodchenko to Alex Steinweiss.  Space is given to the graphic legacy of contemporary art movements (Vienna Secession, Futurism, Dada, De Stijl) alongside examples of their influence on the mainstream. The endpapers and title pages feature taxonomies of disparate imagery arranged around common themes (eyes, hands, letters of the alphabet etc.). It’s a rare pleasure to enjoy such a treasure of unfamiliar examples of graphic excellence. 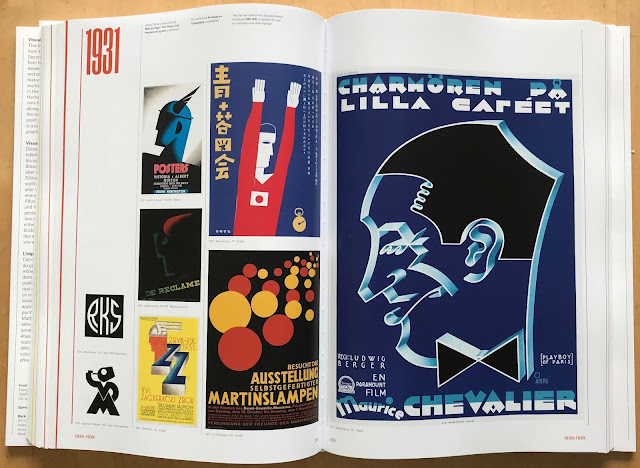 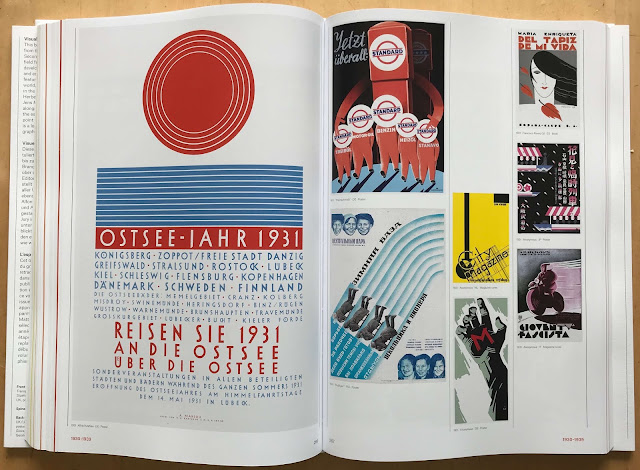 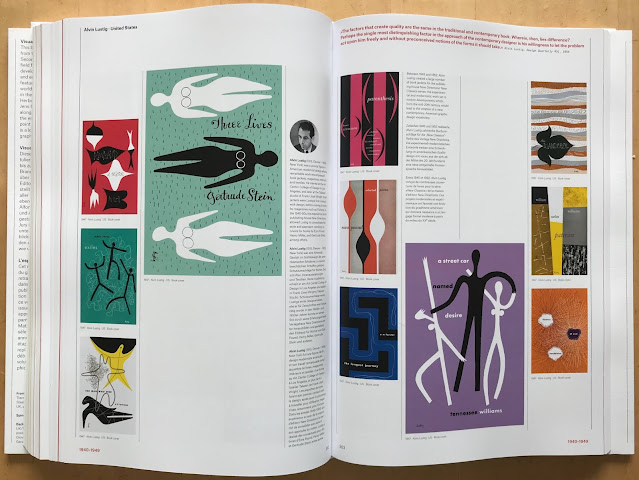 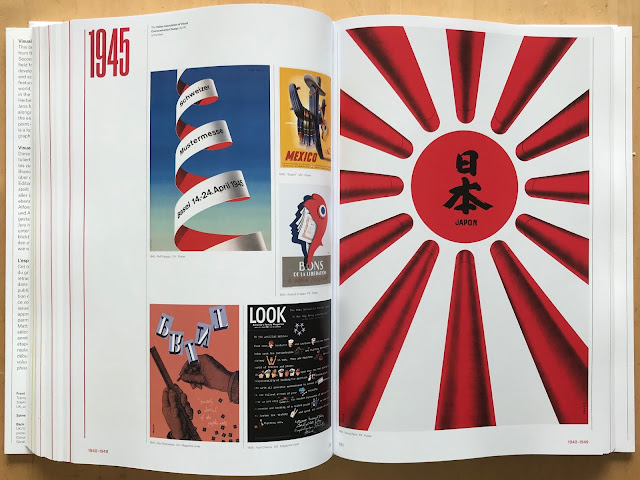 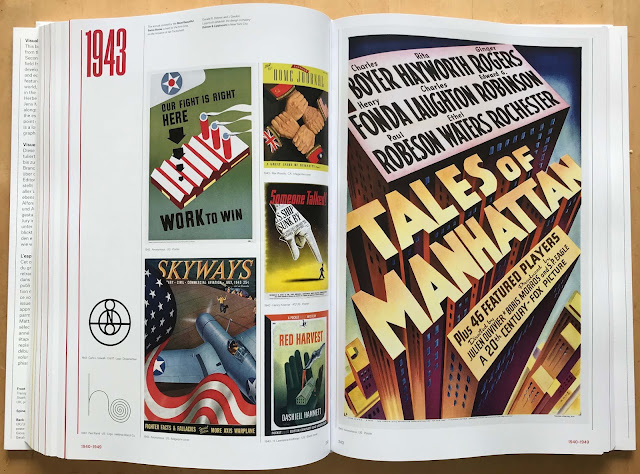 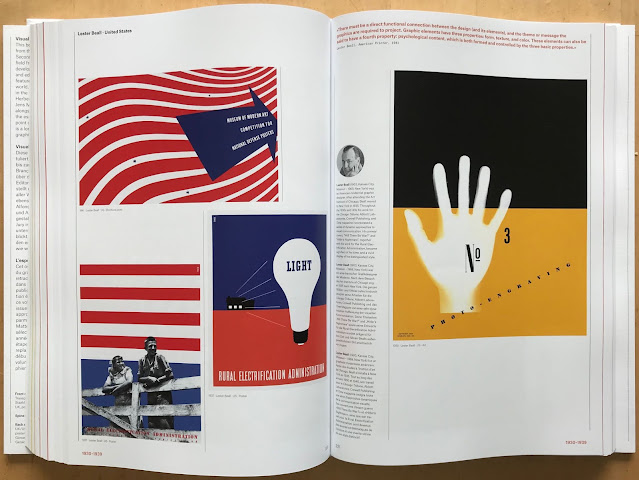 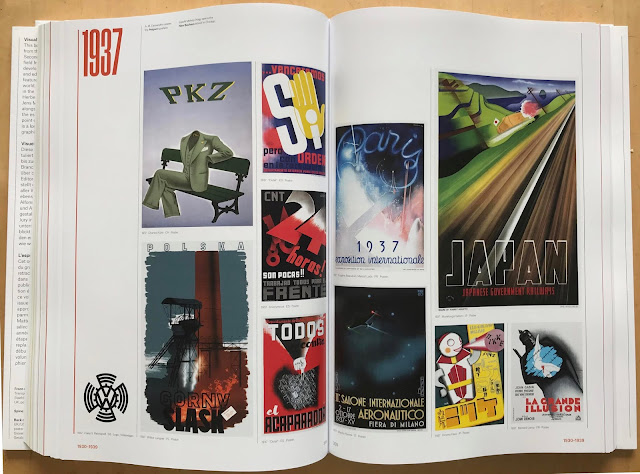 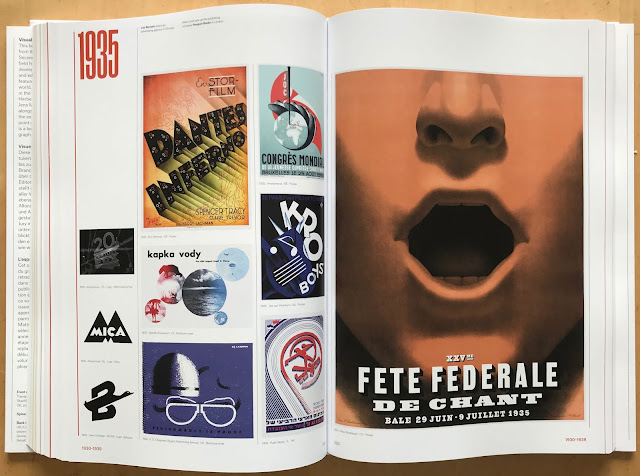 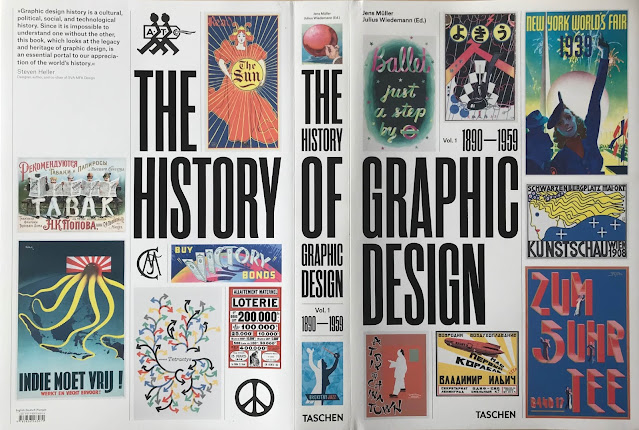 Robin, I think you have it covered there! I often consult your reviews - they've steered me towards some excellent books I might otherwise have overlooked but I think I missed these. At least we are agreed on their excellence. I only wish there was more of this quality.