Building a Tunnel in New Zealand 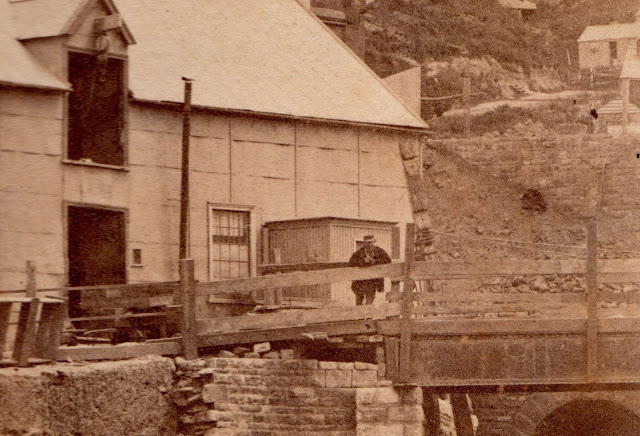 There’s a tunnel mouth with a block built portal and some stone retaining walls under construction beneath a steeply rising hillside. A temporary narrow-gauge railway has been built to carry away the spoil and bring materials to the site. Many of the labourers appear to be non-European and a gent in a top hat appears to be supervising activities. The workforce have paused their toil for the camera and a handful of bystanders observe the event from above. The photo bore no caption but I am reliably informed that it shows a tunnel linking the city of Christchurch with the port of Lyttleton on New Zealand’s South Island.  Work on the mile long tunnel began in 1861 and trains started running in 1867.  It would be 1874 before it was fully complete due to a combination of persistent ingress of water and the challenge of drilling through exceptionally hard rock. There are no passenger trains but it remains in operation for freight trains transporting cargoes from Lyttleton Port.  Wikipedia has more. 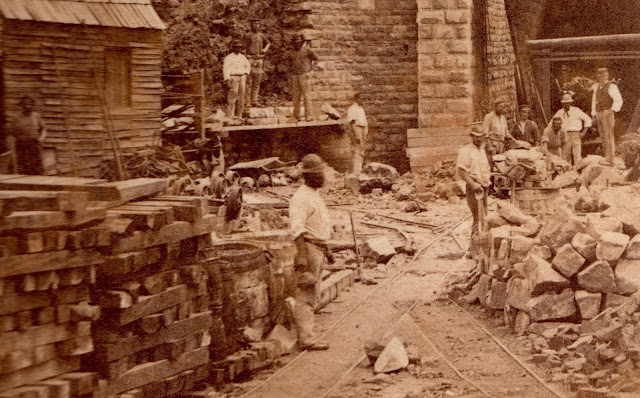 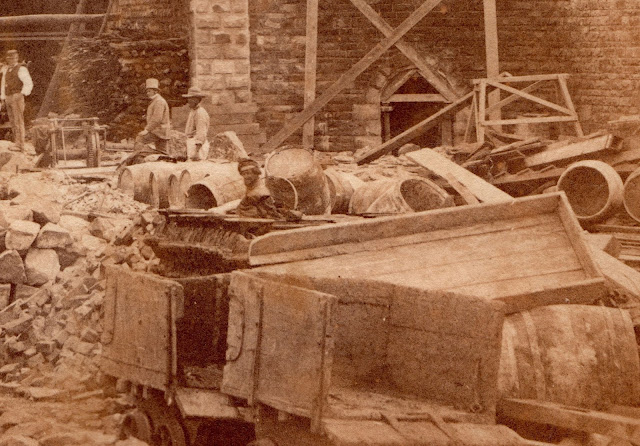 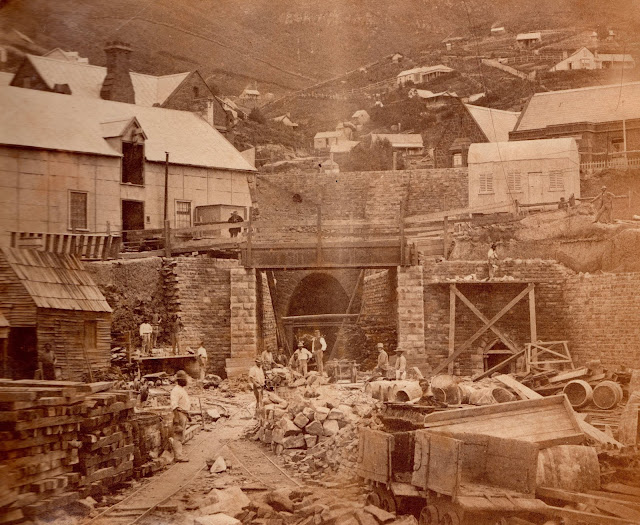