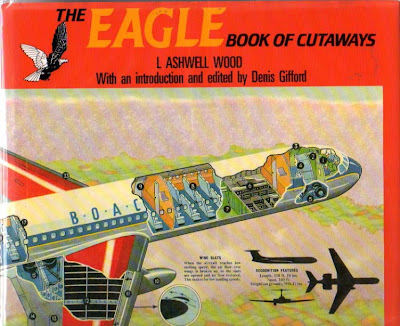 The cutaway was a much used graphic device employed to take the spectator on a journey of discovery into the mysterious interiors of modern technology. For the advertiser this technique offered the chance to assume an educational role and instruct the audience and explain something of the wondrous miracle they were invited to buy. In the post-war years, a generation raised on the beautiful double page drawings of Leslie Ashwell Wood in the Eagle comic each week could be forgiven for conceiving the entire universe as a theatre for slicing, exposing and labelling. 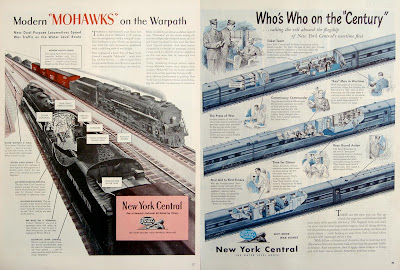 In the 1940’s the New York Central railroad enthusiastically adopted this device for a protracted series of press advertisements of which 4 are reproduced here. These ads assumed a high level of curiosity on the part of the public and were based on a belief that a detailed knowledge of the inner workings was the key to building consumer confidence. If you wish to see just how widely the cutaway was deployed, a trip to the Visual Telling of Stories (VTS) is essential. 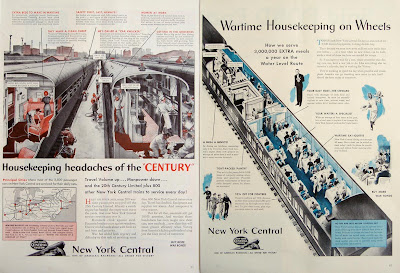