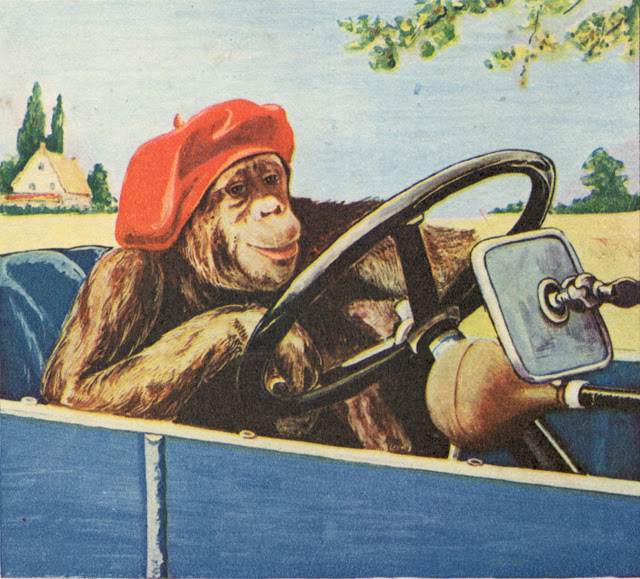 There’s much speculation around about the rise of artificial intelligence and its potential to eclipse the human variety. But we could be looking in the wrong direction if these images are anything to go by. It would be much more alarming if animal intelligence were to make a sudden evolutionary leap, leaving humanity far behind. Perhaps the best we could look forward to is domestication in the service of a new breed of super-dogs, at whose feet we may be permitted to lie for as long as we are able to maintain the necessary level of servile ingratiation. These illustrations for children from a book titled Clever Animals, offer sentimentality and cruelty in equal measure as the subjects are forced into demeaning costumes or made to perform ridiculous tasks. Despite which they contain the occasional sly touch of incongruity inserted by the artist, intentionally or otherwise. 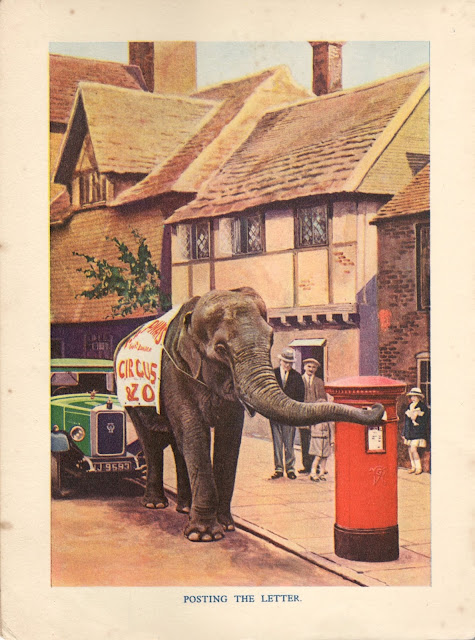 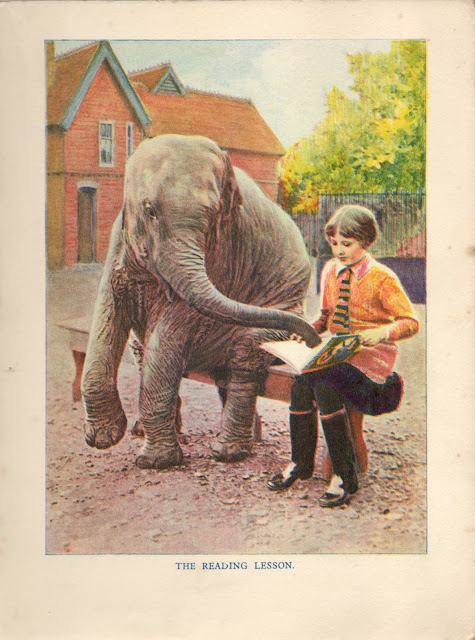 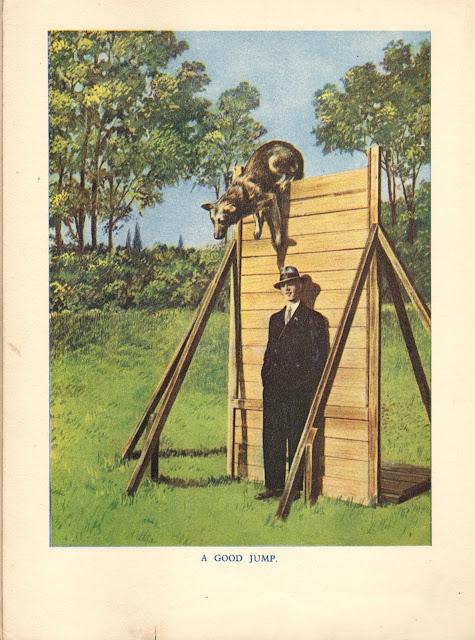 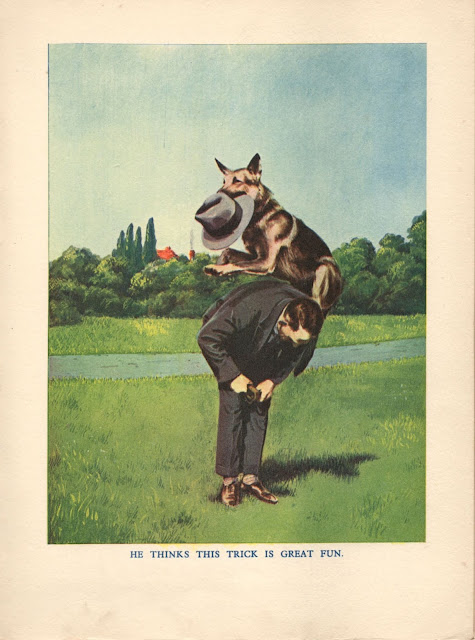 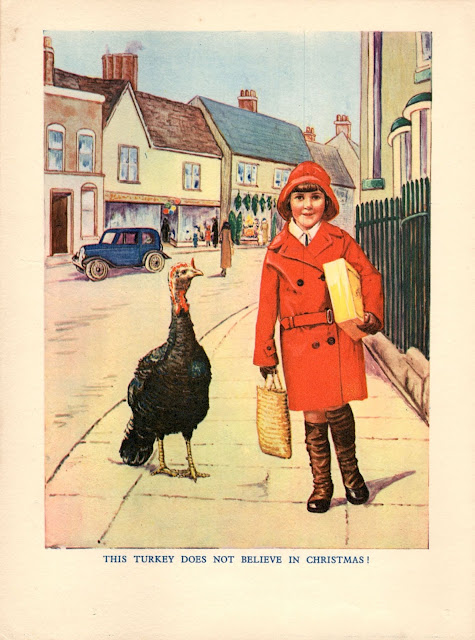 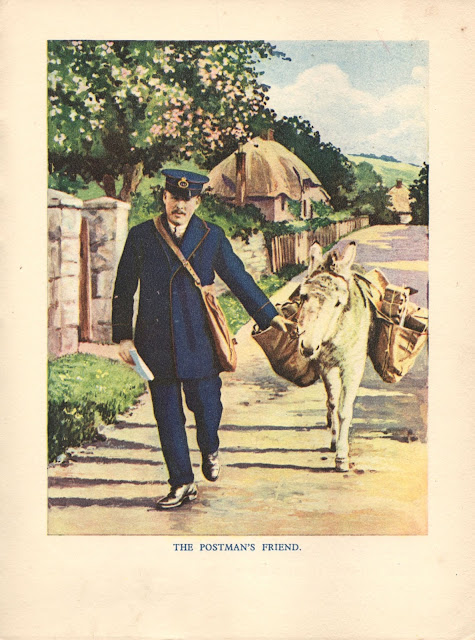 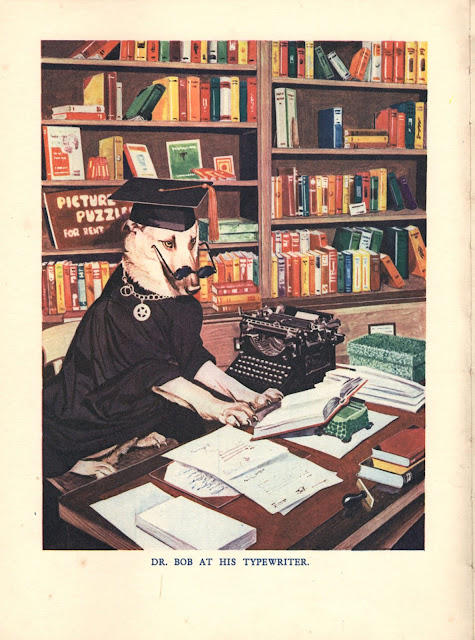 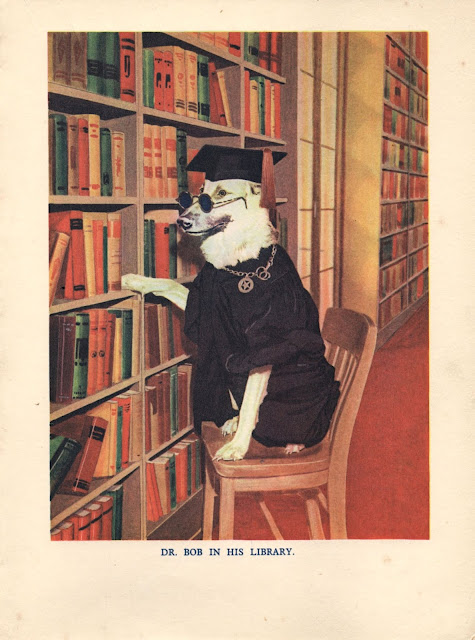 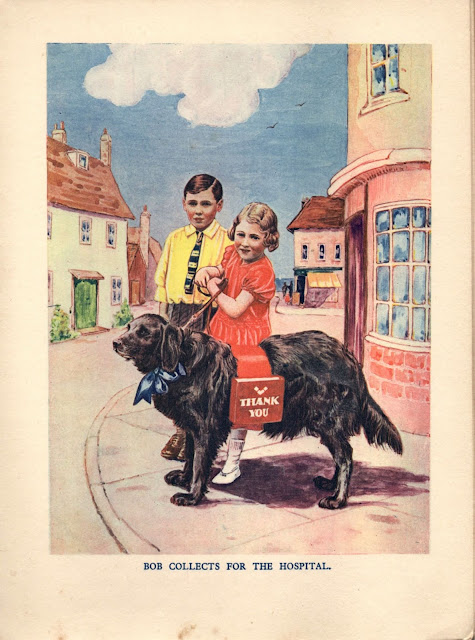 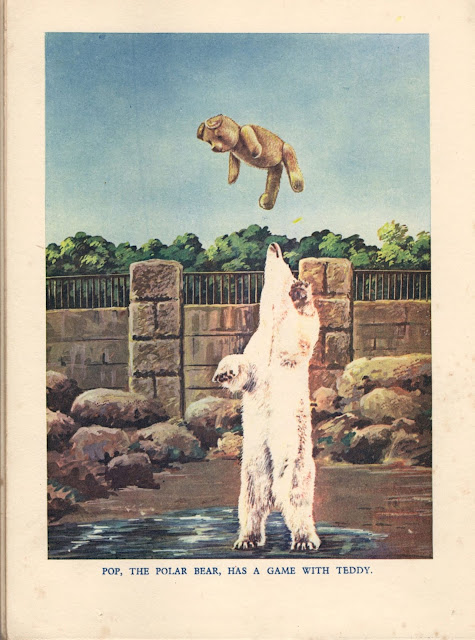 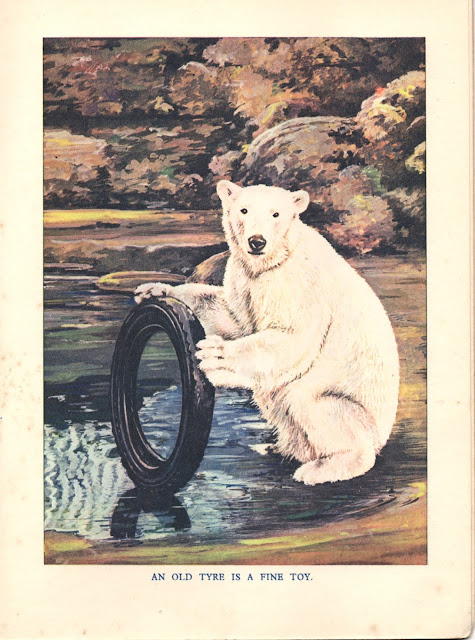