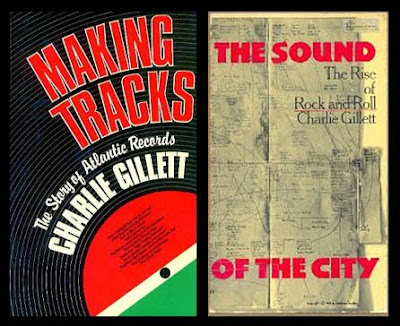 Those of us who take pride in the excellence of our musical tastes do well to remember that our preferences are formed out of a dialogue with family and friends, disc jockeys, promoters and cultural critics. Of all these influences on my personal choice of music none was stronger than Charlie Gillett. In the 1970’s his Honky Tonk programme on BBC Radio London was essential weekend listening – an hour of respite from the self-indulgent excesses of over-paid and inebriate rock stars. The playlists were eclectic and crossed genres that might have seemed on first inspection to be mutually incompatible but Charlie’s encyclopaedic knowledge enabled him to make links and draw comparisons that transformed my understanding of popular music traditions. Gospel, Country, Urban Blues, Tex Mex, Southern Soul, Reggae, Rockabilly, Uptown R’n’B, Bluegrass, Cajun, and Honkers and Shouters all shared airspace and Charlie demonstrated with unassuming erudition how they all belonged in the same musical jig-saw. Hank Williams and Hank Ballard were all part of the same musical continuum. There were interviews, more like conversations, with the likes of Dr. John, Ry Cooder, Emmylou Harris, Dave Bartholomew, Lowell George and Roy Brown that were always enlightening and enriching. Authenticity was a badge of honour amongst blues purists and employed to create narrow and exclusive categories. Charlie liked his music to sound authentic but for him it meant that it was unpretentious, respected its roots and traditions without being constrained, valued musicianship, avoided artifice and came from the heart. The sheer pleasure of making music took priority over achieving fame and fortune. 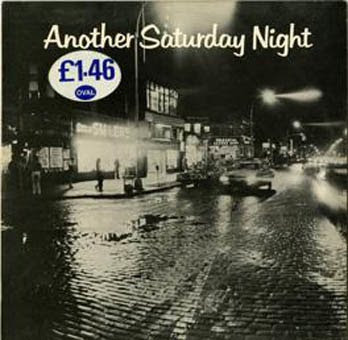 I bought a copy of The Sound of the City in the early Seventies and marvelled at how smart he had been in doing a post-grad at Columbia in New York and acquiring such detailed understanding of the incredibly complex origins of Rock ’n’ Roll. The Jive Five, the Louvin Brothers, Chris Kenner, Jesse Stone, Merle Travis, LaVern Baker, Prince Buster, and Claude Jeter all appear in the index of a book that remains the best overview of this critical era in music. A few years later he published the pioneering Making Tracks, a history of Atlantic Records and its enormous success across almost all the genres of American popular music. He wrote with great authority for Let it Rock magazine and once featured my personal Ten Best in one of his columns thus earning my undying gratitude. 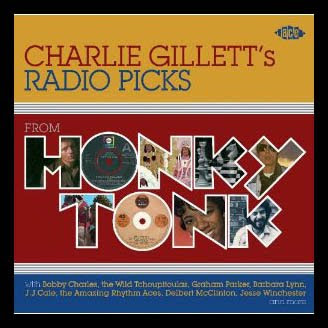 In recent decades he became the great promoter and populariser of World Music. It became possible to listen to his shows online and remarkably the broadcasting style was utterly unchanged from the early days. Gently conversational, wonderfully informed, wryly humorous and near enough 100% correct in every recommendation he ever made to this listener. John Peel became a national treasure for his open mind, good humour and boundless musical enthusiasm while Charlie Gillett, in possession of exactly the same qualities, plus a large body of published work of lasting value, enjoyed no more than modest public recognition. He has been described elsewhere as self-effacing but he could never conceal his personal warmth, the generosity of his comments or the immensity of his respect for all those who made music good and true. Sadly, Charlie Gillett died last Wednesday after a long illness, leaving behind an impressively large number of admirers for whom his presence in their lives is simply irreplaceable. To read some of the many tributes to this fine man, please follow this link. 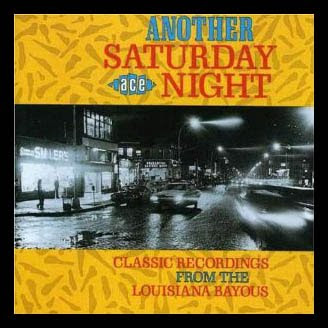