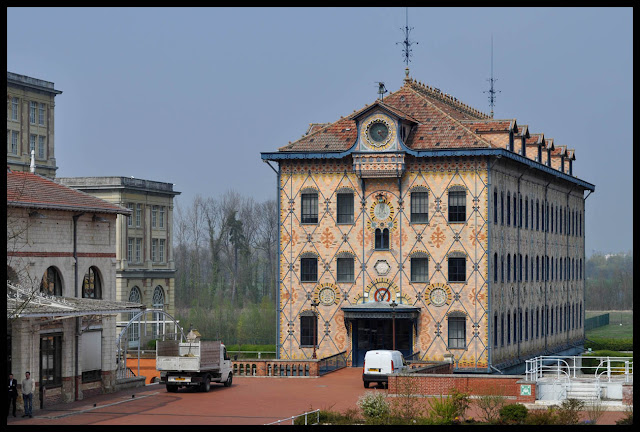 Only 40 minutes from central Paris on RER A brings us to the small town of Noisiel. The station is positioned at the centre of a new (post-1970) community of apartment blocks and shopping centres. The streets and apartments have been named after notable philosophers and a mischievous municipal bureaucrat has arranged for the Catholic church to be blessed with an address in Allée Jean-Paul Sartre. It’s a 20 minute walk via the Parc de Noisiel to the bank of the River Marne and the assorted buildings of the Usine Menier dedicated to the manufacture of what was once France’s leading brand, Chocolat Menier. 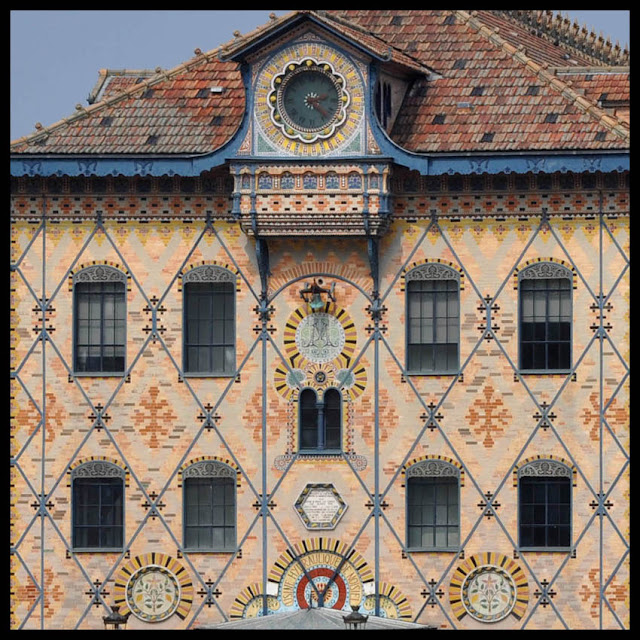 In the 19th. century a channel was diverted from the river to supply the factory with water power and a turbine mill designed by the company architect, Jules Saulnier (1817-1881) was constructed in 1871. It was the first significant building to be supported by a steel box girder construction with an external skin of brick and ceramic infill. Three large turbines were powered by the river and supplied electricity to the entire site. It’s a magnificent building to be treasured for its audacious engineering and the polychrome splendour of the surface treatment. Manufacturing ended in 1993 and in 1997 the Menier site was renovated and converted into office accommodation as the corporate HQ of Nestlé France. The restoration work on the Saulnier building was especially detailed due to its status as a Monument Historique. 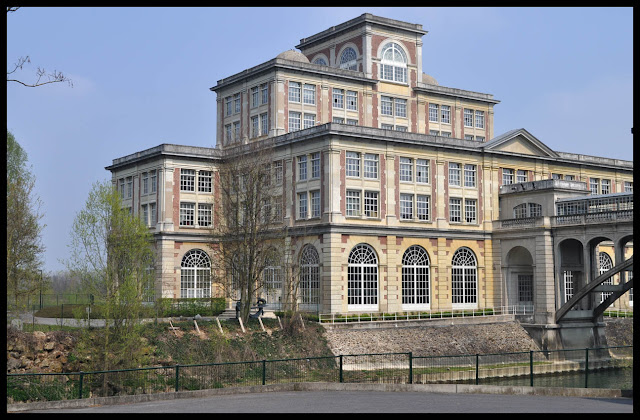 Another building of interest is located between the channel and the riverbank. This reinforced concrete structure dates from 1906-1908 and was known as la Cathédrale. The intention was to create a public showcase for the chocolate manufacturing process in the double height internal spaces. The project engineer was Armand Considere. There is a covered bridge to connect the building with its neighbour across the water. 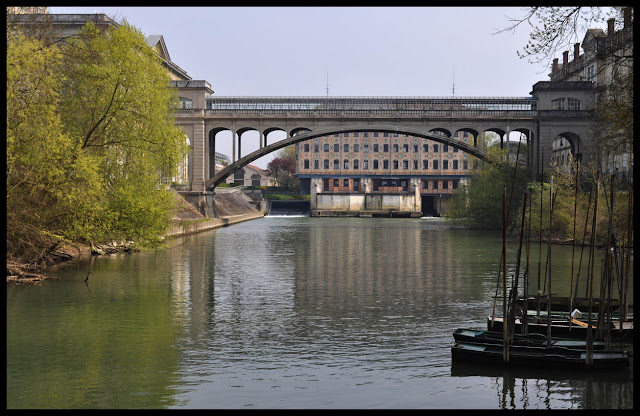 There is no public access to the site and the only way to get a closer look is to join one of the guided tours that are offered every few months. A public footpath follows the perimeter fencing but views across the site have been obscured, deliberately or otherwise, by planting. The photo below of the Saulnier mill from the riverside was taken by my son and guide whose height and agility is greatly superior to mine. The interpretation boards seem a little redundant in the absence of decent sightlines. 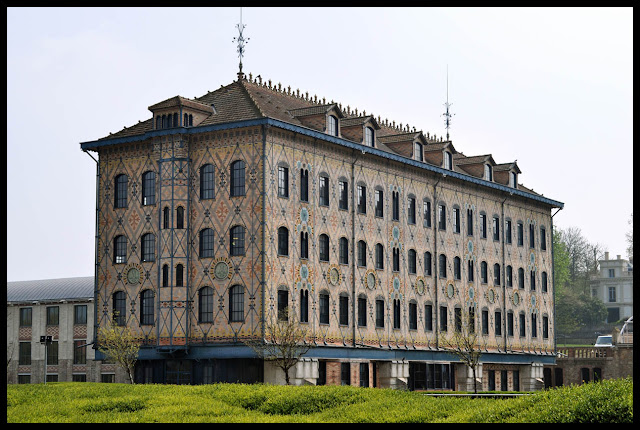 The association of chocolate and philanthropy crosses national boundaries and the Menier family built a small community opposite the factory between 1874 and 1911 to house the workforce known as the Citè Menier. Some 300 dwellings were provided together with public buildings. All have survived in good condition and remain occupied. 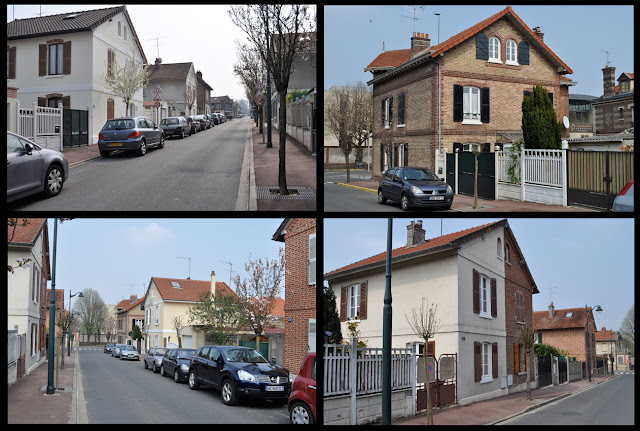 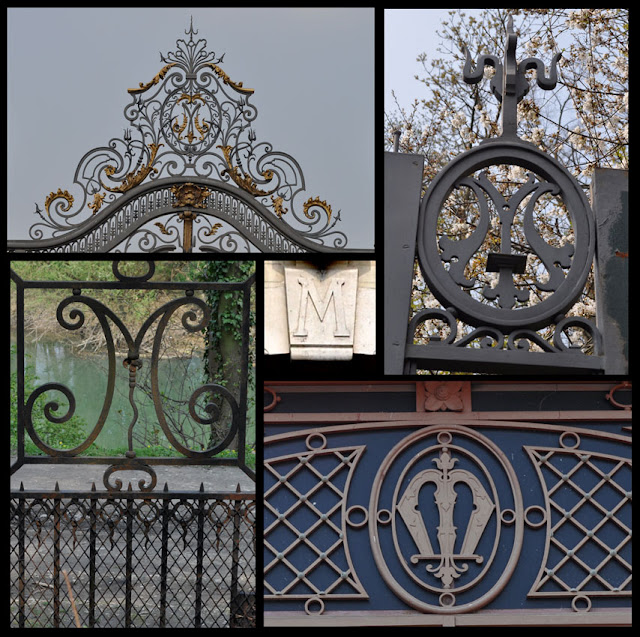 When I visited, I admired the architecture enormously but I didn't hear any discussion about the engineering/power/water supply. So thank you very much for the link and you have great photos