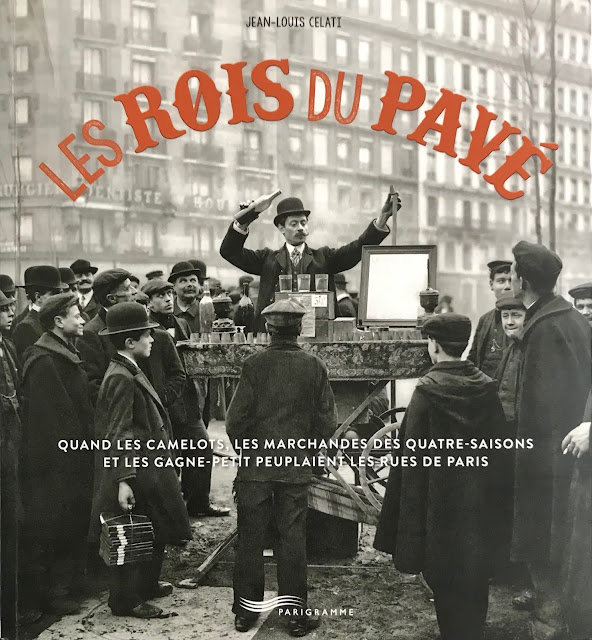 This book offers a dazzling excursion through the streets of Paris in the years leading up to the Great War when the streets and pavements were the workplace for thousands of traders, performers, labourers and confidence tricksters. For some the challenge was to buy low and sell high with the greatest profits going to those with the greatest flair for theatrics. Almost any daily necessity - bread, fruit and veg could be bought on the street, along with carpets, ice cream, barometers and chestnuts. Others had only their bodies to sell, from sex workers to sandwich-board men. Some were prepared to be transformed into mobile advertisements – see the man promoting the merits of Bière Celtique with an outsize bottle attached to his hat and the brand name printed on his trousers. Selling services was another popular strategy and offered employment to knife-grinders, street photographers, basket menders, tooth pullers and public letter-writers without the expense of an office, studio, workshop or surgery. There were many for whom the pavement was a performance space for demonstrations of physical skills and endurance or a place of entertainment with musicians, conjurors, bird-charmers, mime artists and puppet theatres. 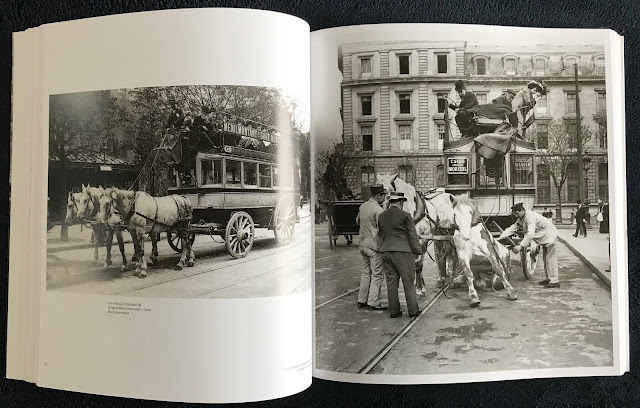 This activity was only possible because of the efforts of road menders and pavers whose back-breaking toil kept the streets in good order. No less essential was the contribution of the street sweepers, the sewer workers and the forces of law and order. Bus, tram and taxi drivers kept a constant flow of potential customers along the boulevards. Another group had nothing to sell but their labour and they formed a small army of refuse collectors, porters, water carriers and lamplighters. Lowest of all in status were les mégottiers who gathered up the discarded cigar and cigarette ends as part of an exercise in extended use. These were citizens of the lower orders who supported themselves by wit and ingenuity, driven outdoors by necessity to persuade the passing public to pay for their products or services. This book finally honours a marginalised community of the economically disadvantaged that brought colour and vitality to the streets of the city. 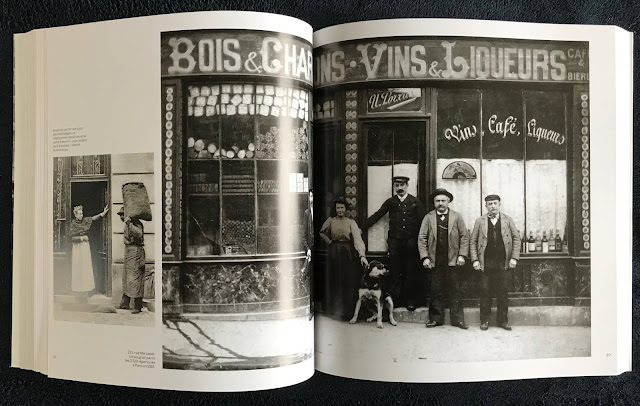 It’s no surprise to see more than a few of these photos were taken by Eugène Atget but the net had to be cast wider and the Agence Roger-Viollet was a productive source. The great majority of images are from the author’s (Jean-Louis Celati) personal collection and may well be scanned from vintage postcards. None the worse for that, all the images are remarkable for their definition and clarity. The human subjects confront us in all their complexity, sometimes diffident, sometimes defiant but most often simply absorbed in their tasks. There are smiles of triumph, smiles of contentment and there are stony faces that give nothing away. And it’s not entirely a lost world – many of these activities persist into the present despite the best efforts of capital to privatise public space and designate them as a public nuisance. To see further examples, see the 2010 blogpost, Emperors of the Highways. 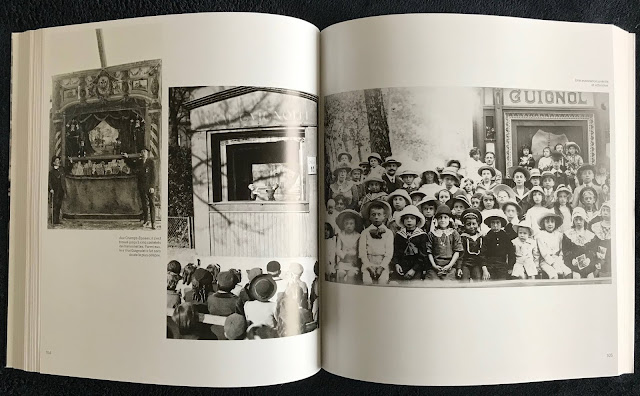 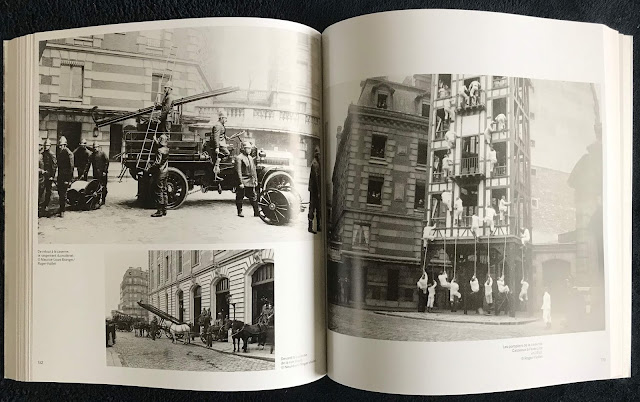 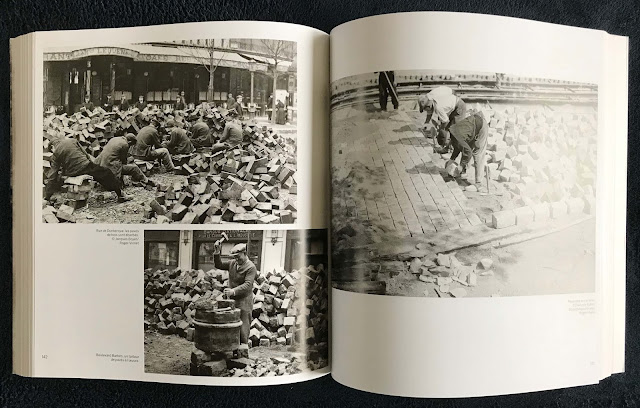 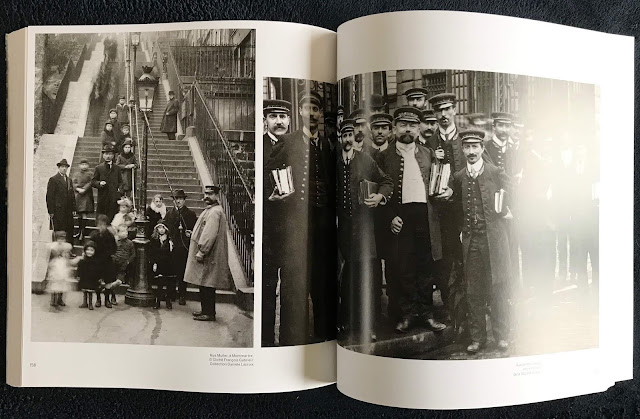