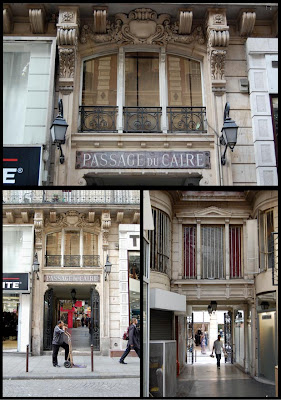 The Passage du Caire has the distinction of being the longest passage in Paris and dates from 1798. In the hierarchy of these things, if the Galleria in Milan is placed at the top, then the Passage du Caire is perilously close to the bottom. That’s not to say it’s any less interesting or not worth visiting. There’s an air of bustle and purpose and it has its own raffish character, refreshingly free of ostentation. It runs off the west side of rue Saint-Denis in the 2ème and most of the businesses service the garment and textile traders that still survive in the neighbourhood. It’s the place to go if you’re in urgent need of a mannequin, some protective clothing and a surgical appliance. And, if you really want to blend in, you’ll need your own sack-truck. The passageway is cluttered with bales of bubble-wrap, outsize cardboard boxes, chrome-plated retail display fixtures, stepladders, café tables and families of mannequins. As for rue Saint-Denis, there’s little sign of gentrification here. Apart from the stampeding herds of overloaded sack-trucks, on the eastern side of the street the visitor can admire les demi-mondaines smoking and posing in shop doorways in search of passing trade. These exotic creatures are even more numerous in the nearby, and appropriately named, rue Ponceau. 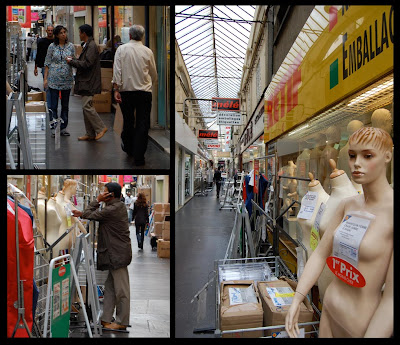 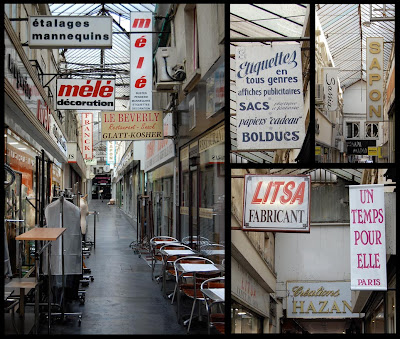 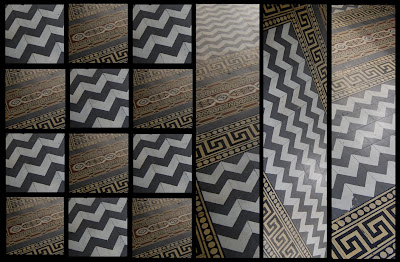