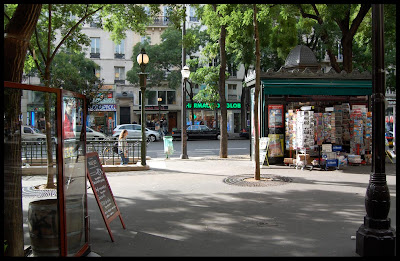 The church of Notre Dame de Bonne-Nouvelle has given its name to a long defunct department store, a boulevard and a Métro station. By the time that the young Richard Cobb (future historian and writer on all things French) arrived in Paris in 1935, the Bazar Bonne-Nouvelle had been destroyed by fire (in 1930) but much more remained to delight the ever observant Cobb as he commenced his travels around the city that inspired his best writing. Cobb’s first home in Paris was at 26 boulevard Bonne Nouvelle (he wrote extensively about the other inhabitants of the building) and the image above is the view he would have seen every day as he set out on his exploration of the city. This exploration studiously ignored the famous and celebrated in favour of the unfashionable and overlooked. The Métro entrance was right outside his front door and Cobb was an inveterate user of public transport but he also had an instinctive understanding of the need to travel on foot to have any chance of acquiring some understanding of new and unexplored territory. 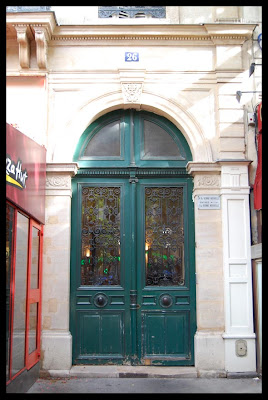