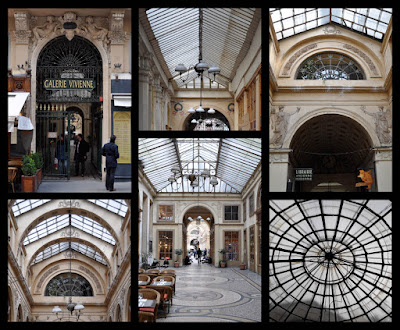 Eugène François Vidocq often seems as much a fictional character as Fantômas. A career criminal and master of disguise who crossed over to the forces of law and order where he rose to the very top, being installed as the first director of the newly formed Sûreté National. His surveillance techniques included disguising himself as a foul smelling heap of refuse – he also faked his own death to disconcert his enemies. Vidocq’s unorthodox approach to crime-fighting was a remarkable success until the implementation of a new regulation, rather late in the day, excluding officers with criminal records forced him to resign in 1832. His next move was into the private sector where he set up the Bureau des renseignements (Office of Information), the world’s first private detective agency. 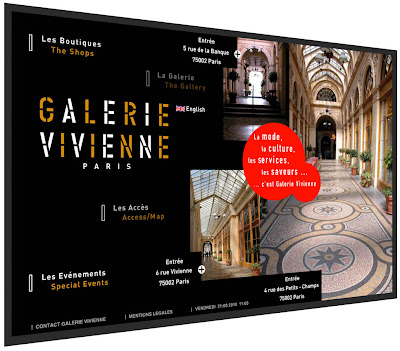 From premises at 13, Galerie Vivienne Vidocq ran a team of 11 detectives, mostly recruited from the criminal classes, and offered his services direct to Parisian victims of fraud, blackmail and theft. It was a smart address from which to operate although the provision of three exits from which to make a rapid escape may have been a factor. Balzac borrowed aspects of Vidocq for the sinister character of Vautrin in the novel Splendeurs et misères des courtisanes. There’s a dense cloud of mystery over all Vidocq’s activities and truth and fiction are indistinguishable. Vidocq’s published memoirs only add to the confusion and all written records of the era were destroyed by the Communards when they burned down the Hôtel de Ville. 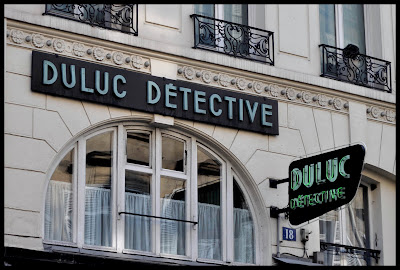