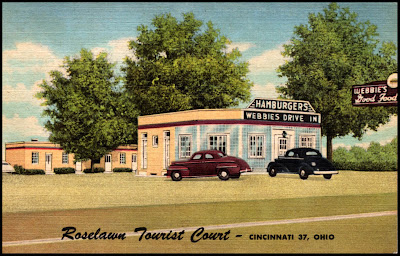 John Baeder’s Gas, Food and Lodging has been a favourite book since it was first published in 1982. Since 1972 Baeder has been making paintings of American Diners and roadside eating places in a hyper-realist manner. Steven Heller wrote a fascinating account of Baeder’s single-minded pursuit of the American vernacular on Design Observer and discussed with him his passion for linen postcards. Baeder told Heller how he overcame an initial aversion to the linen finish which seemed to be a crude imitation of fine art canvas, when he began to appreciate how the extensive retouching created “a very surreal visual excitement”. Heller also uncovered Baeder’s intriguing interest in the work of Marcel Duchamp. The book was sub-titled A Postcard Odyssey and Baeder drew upon a wonderful collection of cards to bring his subject to life. What follows is a small selection from my modest group of postcards on this theme, none of which I regret to say have much of the graphic exuberance or documentary riches to be found in many of Baeder’s examples. John Baeder displays his paintings and photographs on his own website – his impressive photos from the 1960s could have been taken for the Farm Security Administration under the direction of Roy Stryker. 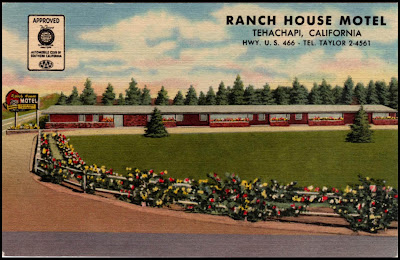 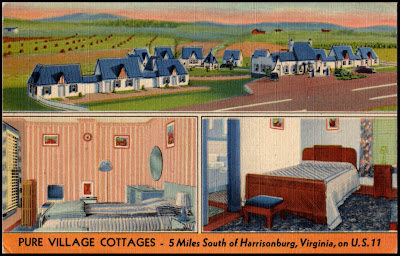 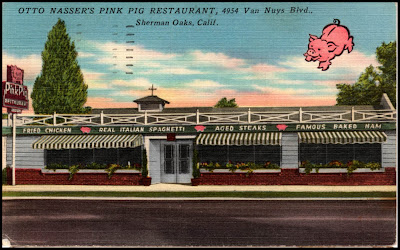 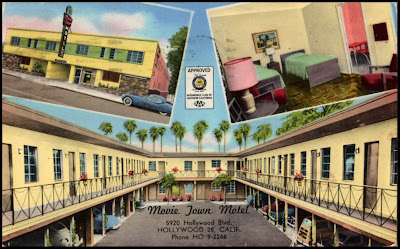 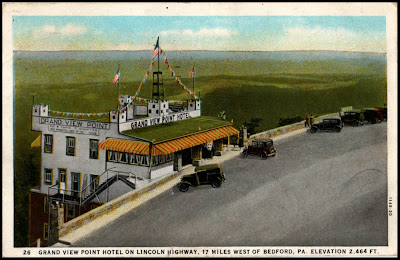