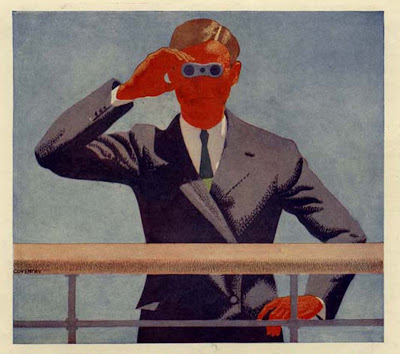 One of my readers recently said in conversation that in this blog I come across as a bit of a flâneur. I did my best to appear blasé, as if such comments were an everyday event but under the surface I was secretly rather thrilled. Could I possibly have contrived a convincing impression of a flâneur? Is it a compliment to be mistaken for one? Is my definition of a flâneur the generally accepted one? 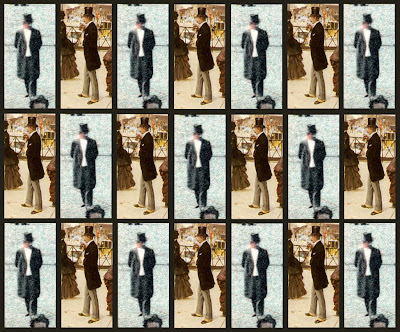 In my mind, the term “flâneur” is indelibly associated with the writing of Baudelaire and the paintings of Manet. A flâneur is someone who is in the city but not of the city. An intrepid explorer of the insalubrious and unfashionable neighbourhoods and an astringent observer of wealthy and fashionable ones. A collector of obscure information and a connoisseur of the absurd and neglected. The Baudelairean association implies a rather dandified appearance of understated elegance. A flâneur takes pleasure in the extremes of human behaviour to be observed and delights in the random and piquant contrasts typical of city streets. The worlds of commerce, leisure, travel and architecture come under scrutiny. Something between a social anthropologist and an urban explorer. 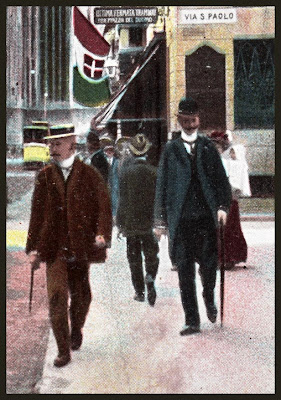 So, is the designation of “flâneur” entirely honourable or is there a downside? I suspect there are two inherent dangers in excessive devotion to flâneurism. The cultivation of a cold analytical eye and a studied air of detachment could easily give rise to a profound disenchantment with the common run of humanity that in turn might rapidly curdle into a generalised contempt. Not an attractive quality in anyone. In extreme cases, a flâneur develops such an intense refinement of sensibility that almost anything that falls short of perfection will give offence. The second danger lies in the development of specialised language and vocabulary with which to analyse and interpret the data gathered by the flâneur. An active and committed flâneur gathers an immense volume of disparate information and in an effort to make sense of this blizzard of data it is easy to resort to impenetrable language and over intellectual jargon. It makes no sense to develop ideas in such a convoluted form that virtually nobody can understand them so this should always be avoided. 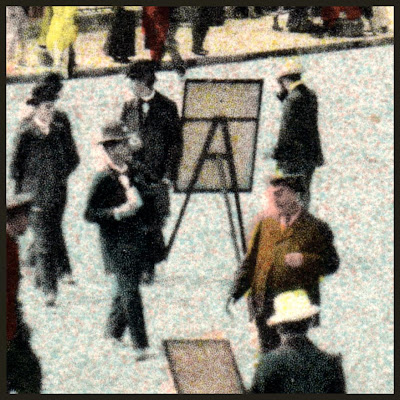 My friends and enemies alike are of one mind when considering to what extent my fashion sense could be described as dandified. All are agreed, the idea is preposterous. No evidence of an unusual flair for dressing well has ever been detected. Whether a lack of sartorial distinction is enough to disqualify me as a flâneur is a matter for debate. But a more serious reason for disqualification may be a lack of commitment. I suspect it is just not possible to be a part-time flâneur and any attempt to do so is doomed. An additional prerequisite of hard-core flâneurism is private means. The responsibility of earning a living would present a compromise too far. At the top of this column is an illustration that appears to reflect the world of the flâneur but on closer examination, the two most likely candidates for the accolade, fail the test. The man on the right in the smock who stares down at the railway tracks emerging from Gare St-Lazare is clearly a member of the working class but enforced idleness cannot be taken for flâneurism. The toff on the left who advances towards us has the correct bearing and social status but any claim he may possess to be a flâneur is fatally undermined by the presence of a female companion. Flâneurism is a solitary occupation. A gregarious flâneur is better described as a boulevardier - an opportunist in search of the pleasures of city life with no interest in observing or analysing anything that does not further their own self-interest. 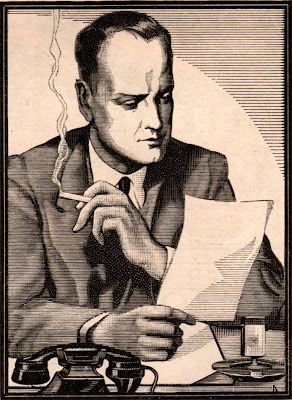 Phil, a friend who follows my blog, alerted me to this entry as in my profile I described myself as 'a flaneur'. I must admit that I feel you are rather charitable on flaneurs. Just to remind myself, I looked up the dictionary definition, and the dictionary associated with the word processor I use (Bean) gives 'an idler of lounger' from the French 'flaner, to saunter, lounge', and that is what I have always thought it meant. It is, of course, feasible that a flaneur might be engaged in the kind of observation you attribute to him (could there be a female flaneur? If so, how would the French spell it? But beyond my pay grade, that one), but if so, it would indicate a certain intelligence and a certain kind of intelligence which your common or garden flaneur would not necessarily be expected to possess. I would have thought that your common or garden flaneur would tend to egocentricity, although not necessarily, and that those who didn't and spent their lives observing the world around them were rather letting down the side. Or something. BTW I am going to nick your illustration for my blog as it reminds me quite a bit of a young Evelyn Waugh. PP

Thank you for some interesting observations. I can imagine a sliding scale with poseur at one extreme, flâneur at the other and boulevardier in the middle. A popular view is that a flâneur is a poseur with intellectual pretensions. When I wrote this I was facetiously associating with the urban sensibility of Manet and Baudelaire but I sometimes suspect these distinctions only exist to trap the unwary Anglo-Saxon in a web of pointless speculation. Of course if we follow the Baudelaire line of descent we come to Georges Perec, Guy Debord and Psychogeography but that’s another story. I realise now that part of this post makes no sense because the image at the top of the blog (Le Pont de l’Europe: Gustave Caillebotte) has long since been replaced. And, you are quite right –that’s an uncanny likeness of EW!