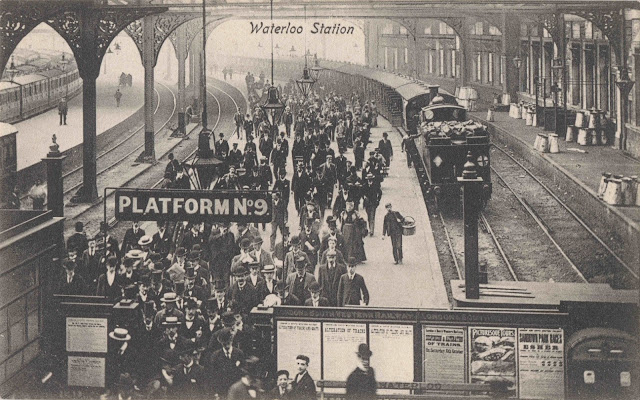 London’s south facing railway termini have never quite achieved the sense of occasion found in those that face east, west and south.  Victoria, Charing Cross, Cannon Street and Waterloo are all less architecturally ambitious than most of their neighbours to the north.  Victoria is compromised as a result of evolving as two adjacent stations while Charing Cross lost all its best features when it was submerged beneath Terry Farrell’s Po-Mo conceit. Waterloo is the only terminus south of the Thames and what we see today is an Imperial Baroque design, years in the planning and construction and only completed in the 1920s.  Two distinguishing features are the ridge and furrow glazing and the generous crescent shaped concourse.  There’s a flood of overhead natural light, unmatched in any of the great Victorian London stations and the lofty, expansive concourse makes a fine space through which to pass. Working against this is the heavy, ponderous feel of the Portland stonework and ornamentation. It has the air of being designed by the Ministry of War, something that’s enhanced by the pompous Victory Arch that serves as the main pedestrian entrance. Since 2012 a retail balcony has run almost the full length of the concourse - it offers a great location from which to observe the activity but at the expense of a coherent sense of the long façade of the main station building.  With 24 platforms, Waterloo is often claimed to be the largest station in Britain.  Post-Covid, Waterloo has lost its position as Britain’s busiest station to Stratford. 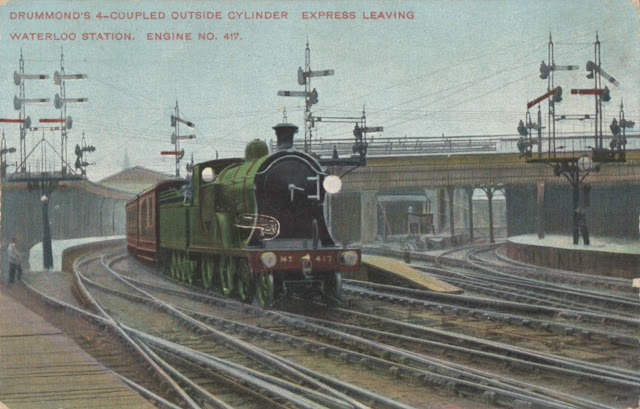 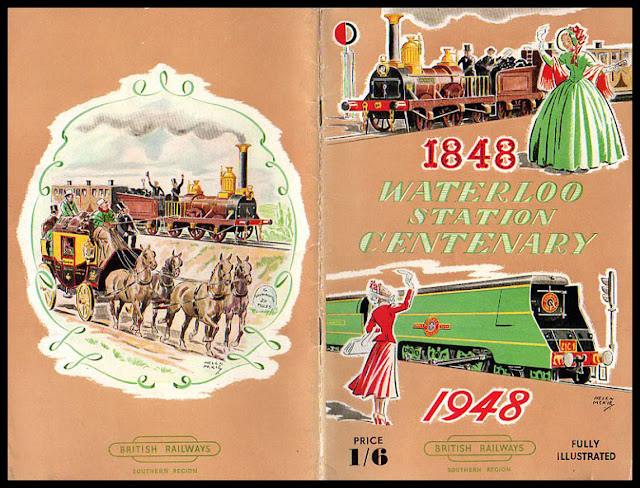 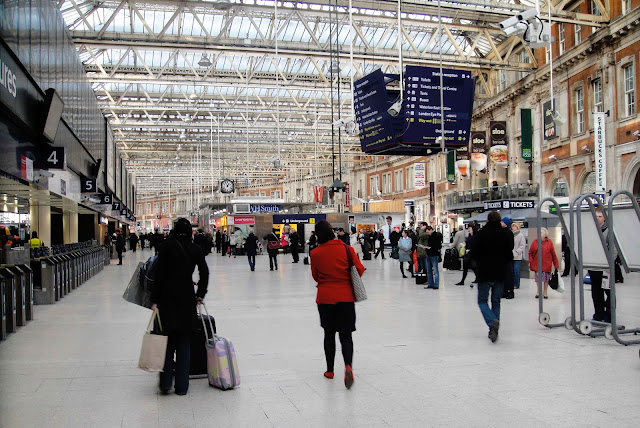 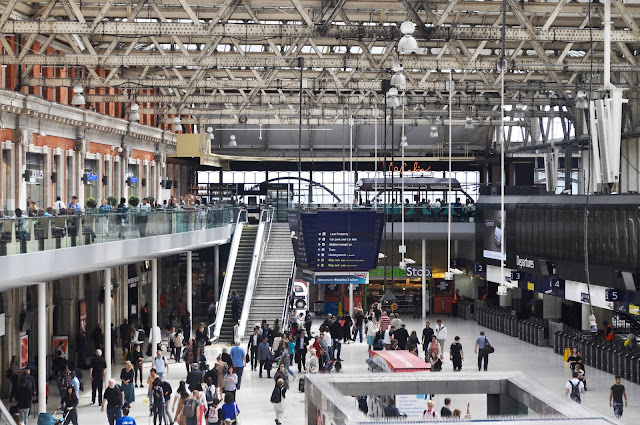 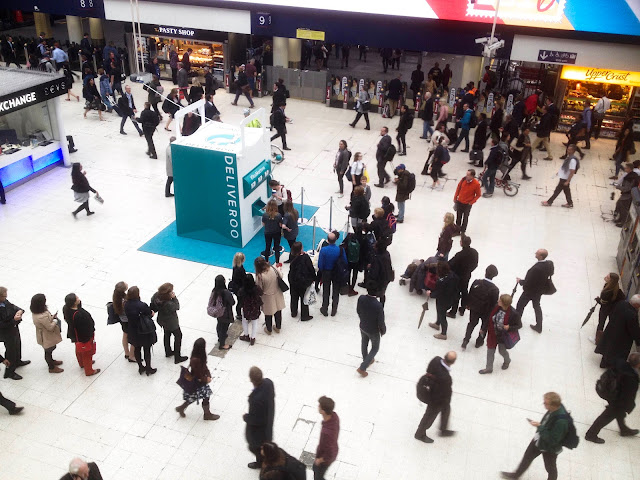 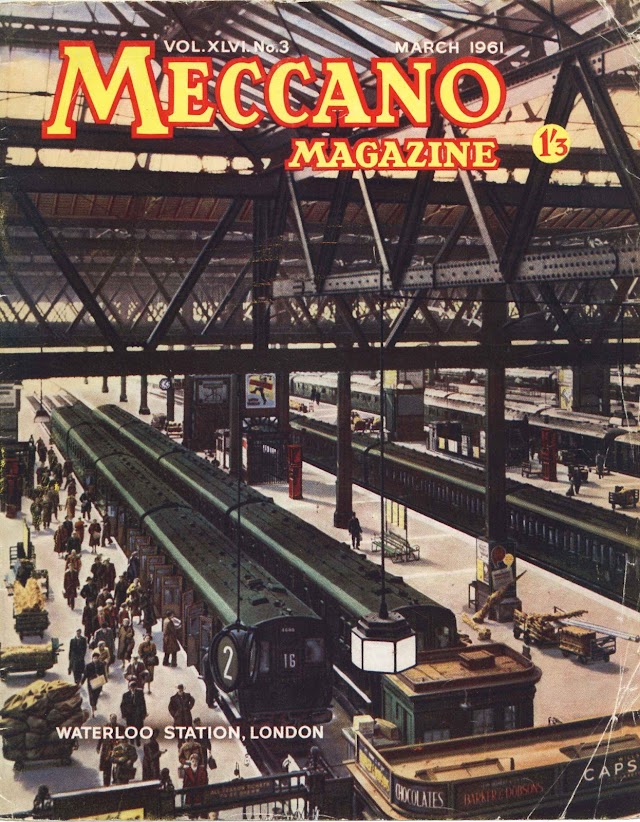 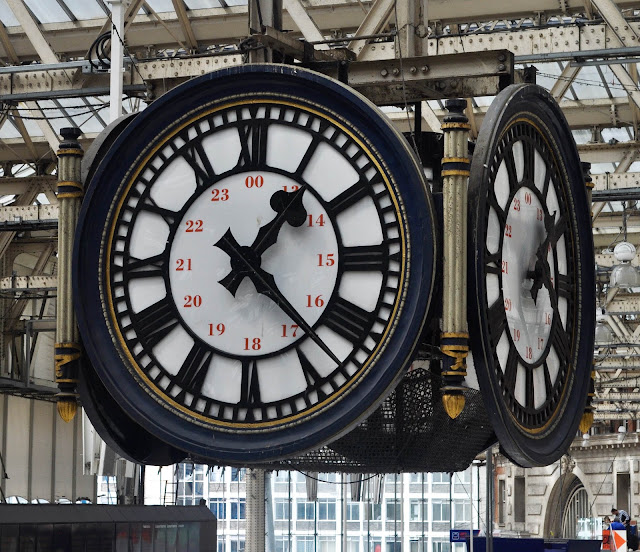 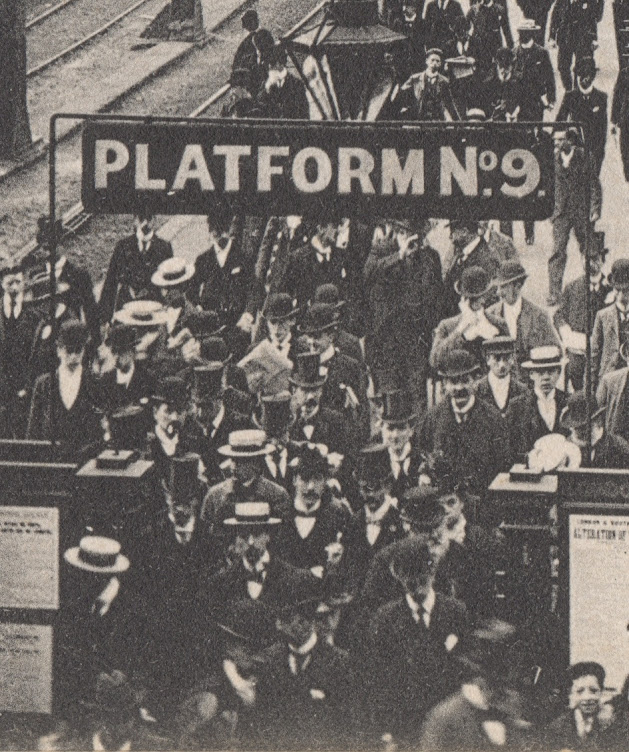