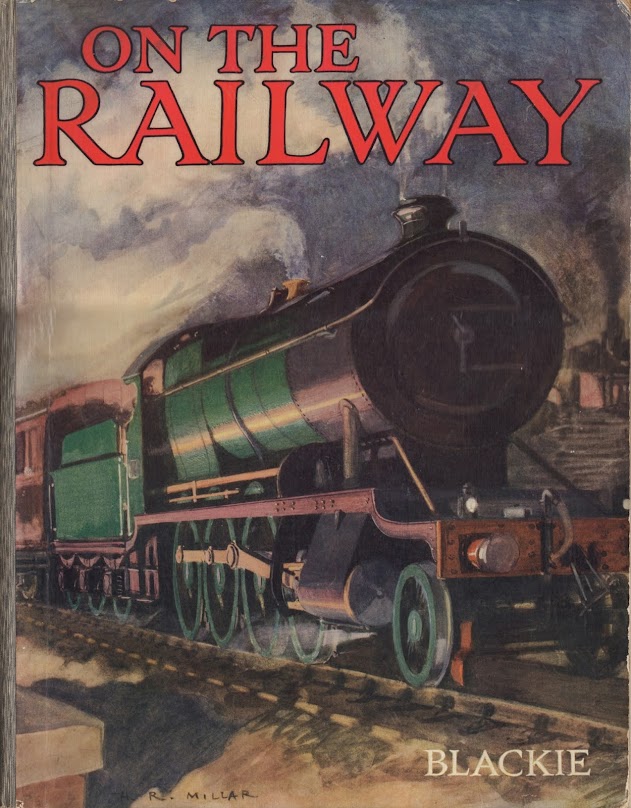 This slender but large format illustrated book dates from around 1925 when it was presented to Master Norman Dore by the Fulham Baptist Band of Hope.  Norman’s good conduct and regular attendance had earned him Second Prize; he also took good care of his book, resisting all temptation to embellish it with his handiwork.  Published by Blackie and illustrated by H R Millar it was one of many such books launched on the market to engage the interest of the junior railway enthusiast.  The illustrations are atmospheric and impressionistic in execution and while paying due respect to the mechanical features on display no attempt has been made to describe them in detail. Scottish born Millar (1869-1942) was a regular contributor of drawings for Punch and Strand Magazine as well as a prolific book illustrator.  Before attending art school he had some training in civil engineering which may have influenced the linear precision to be found in much of his other published work. His collaboration with Edith (Railway Children) Nesbit, best selling author of fantasy books for children, may have been his most fruitful.  Beginning in 1899 he illustrated all her best known books until 1913.  Nesbit, intriguing for her lifelong devotion to socialism, held him in high esteem and his success in bringing her tales of fantastical creatures to life may have encouraged him to write and illustrate his own books. Almost a century after her death in 1924 many of Nesbit’s books remain in print, often reissued with new illustrations including examples by Inga Moore, Brian Robb and Edward Ardizzone. 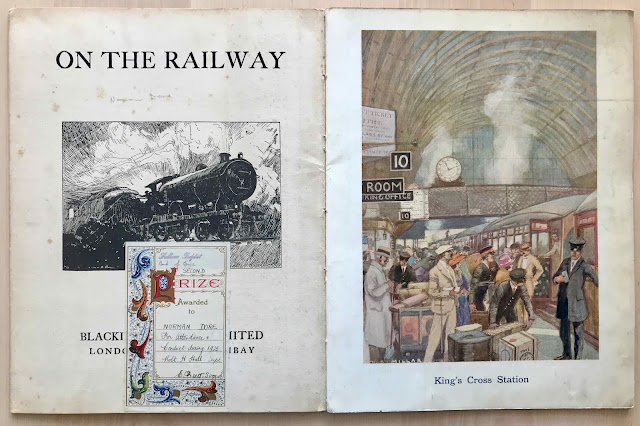 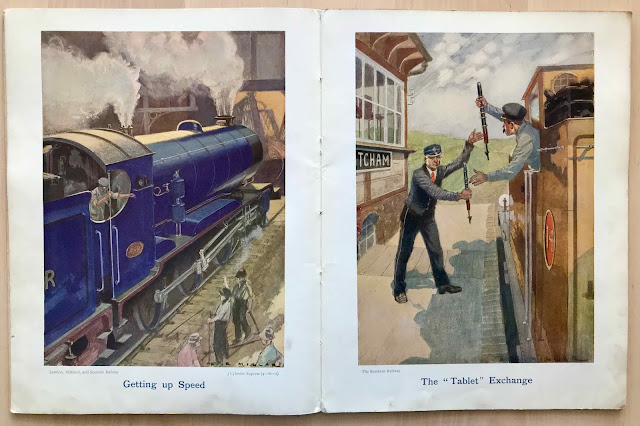 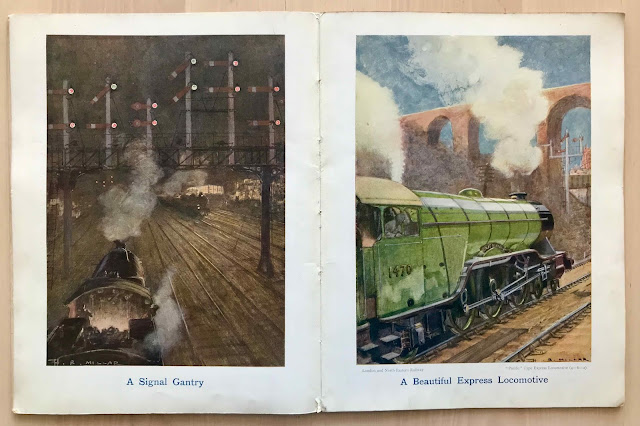 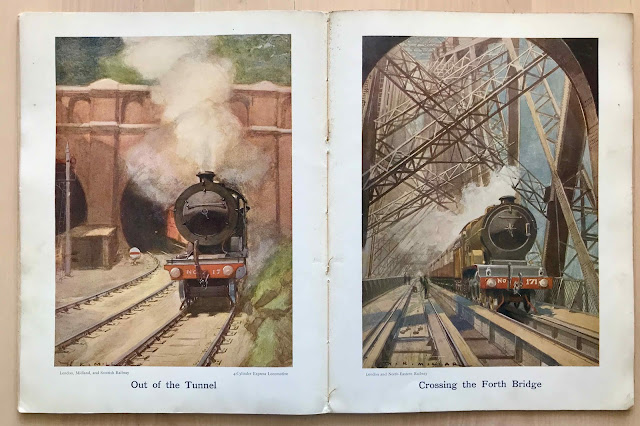 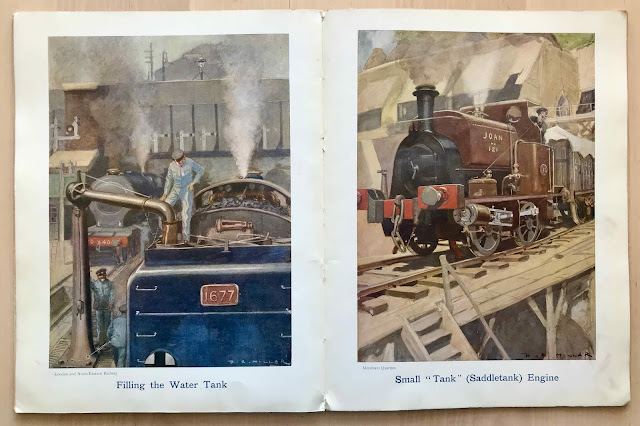 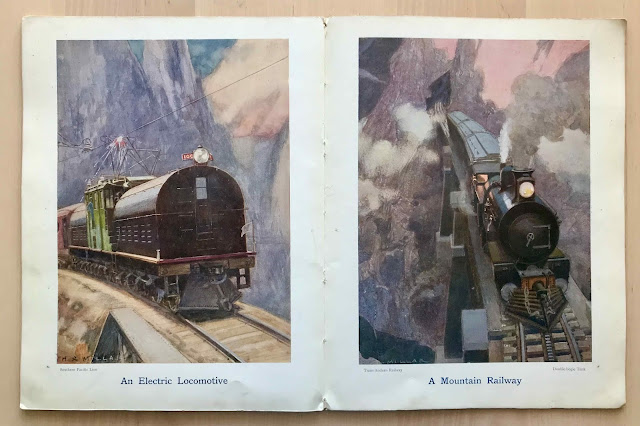 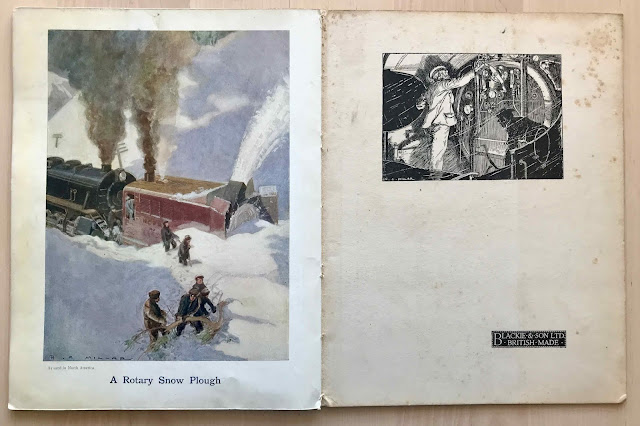