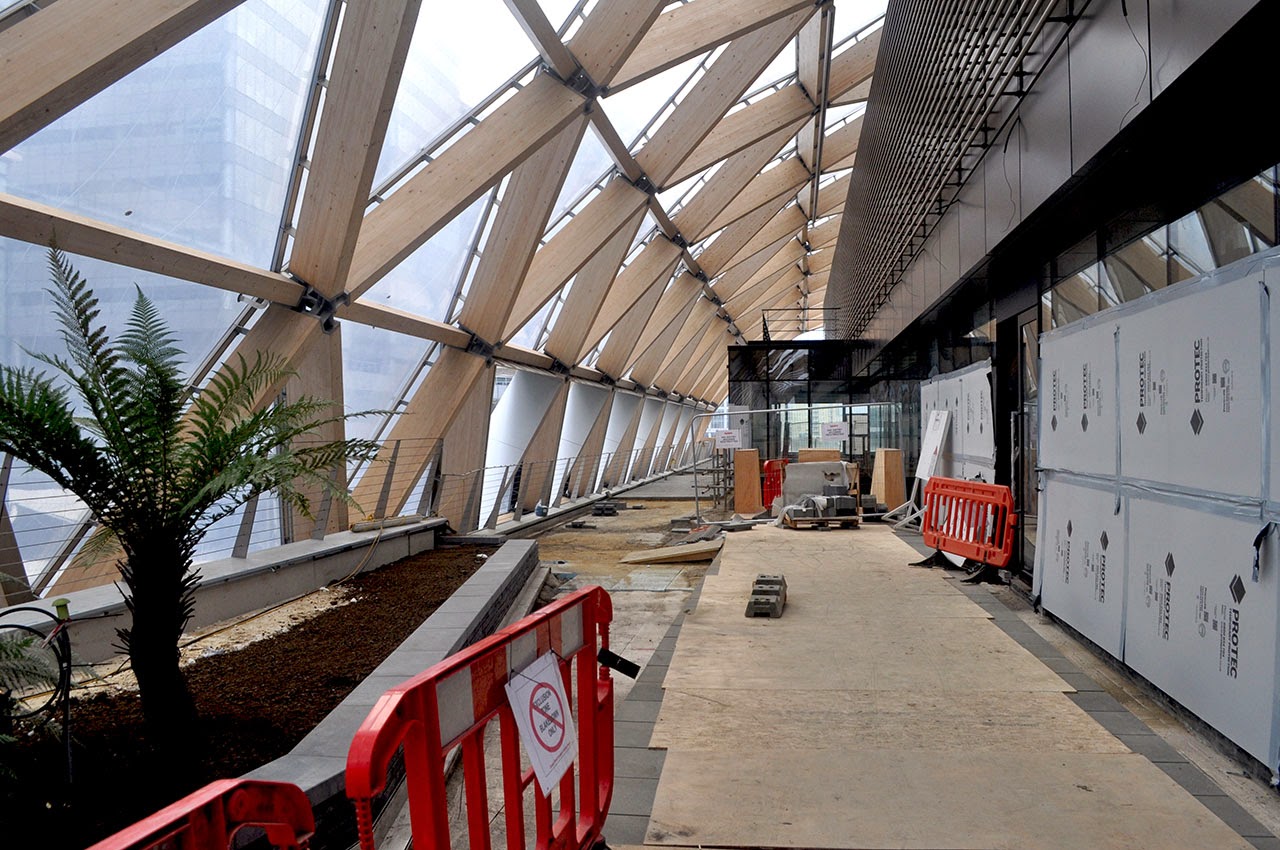 If Modern Wonder was still being published, the editors would be in raptures about the Crossrail project and L Ashwell Wood would have been kept busy drawing cutaway views of enormous complexity. Open House London offered the chance to take a self-guided walk through the vast six-level concrete box that now sits in the former West India North Dock and will open as Canary Wharf Crossrail Station in 2018. This was my first visit to London’s cold mercantile heart – its reputation as an emblem of Thatcherism in all its majesty was not much of an inducement to visit and explore. Despite the exemption from local planning controls it seems a modest, unadventurous development compared with La Défense in Paris – less flamboyant, less expansive and less ambitious. (This should not be taken as an endorsement of La Défense – it can be an equally dispiriting experience.) Walking round on a Saturday afternoon it felt more like downtown Buffalo or Omaha, rather than the financial powerhouse of London’s turbo-charged markets. The diminutive driverless trains that trundle around the Docklands Light Railway (DLR) seem in tune with the no-frills architecture and the sense of budgetary constraint. 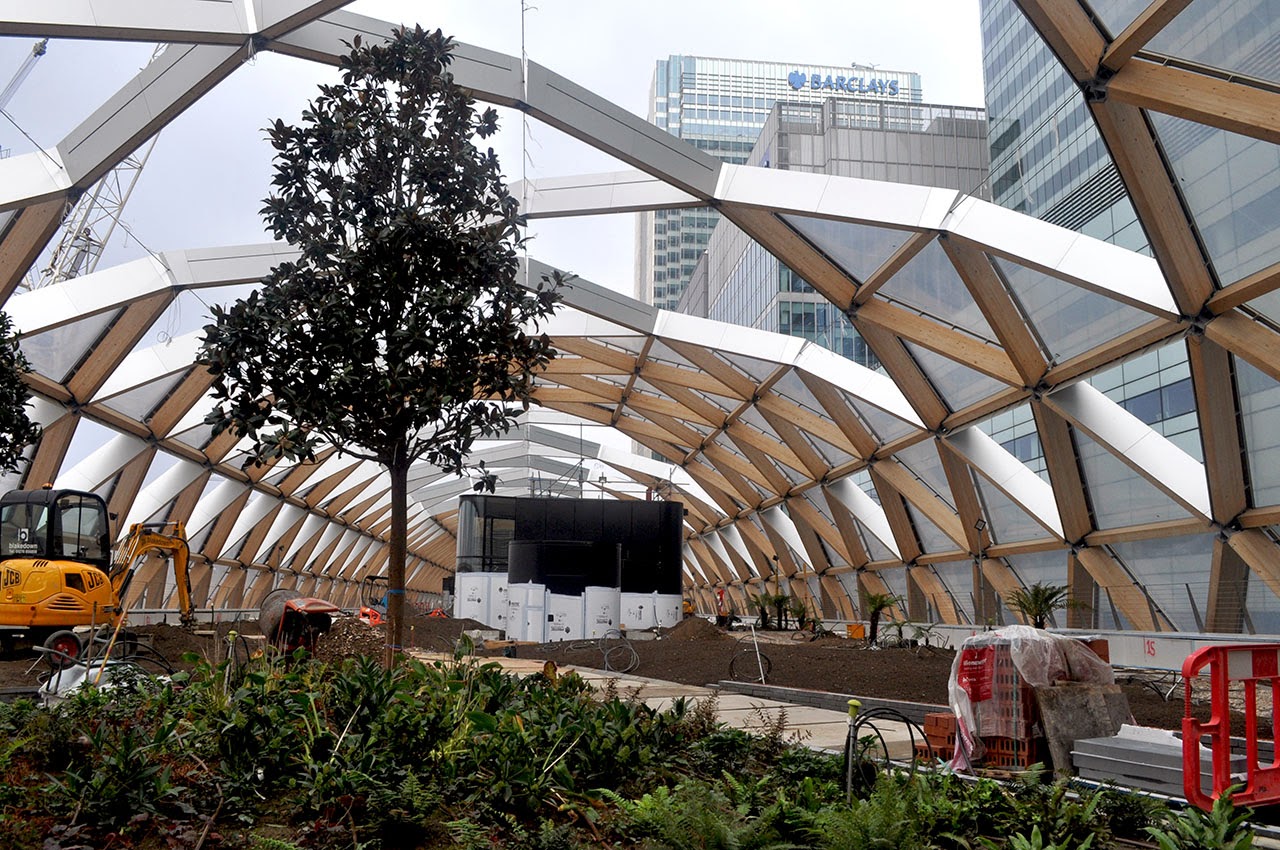 Anyway, at a cost of £14.8 bn. Crossrail has been boring and gouging its way across the city since 2009 and the station at Canary Wharf is the furthest advanced with three levels of shopping due to open some time next year. Construction sites where the workforce is in absentia have a certain melancholy not entirely dissimilar to the contemplation of ruins. And of course, the ruins of the future are all around us and even include whatever is under construction. There is a rough, unfinished look to the concreted spaces that will form retail areas and the bright and glossy reflective surfaces of cafés, bars and shops have yet to be applied. Something will be lost when that happens making this a rare opportunity to see the space in a raw state. On the highest level a roof-top garden is under construction beneath a Foster + Partners-designed timber lattice roof. Given that amenity space is sparse in Docklands this looks like an attractive proposition if the unavoidable security surveillance is not unduly oppressive. 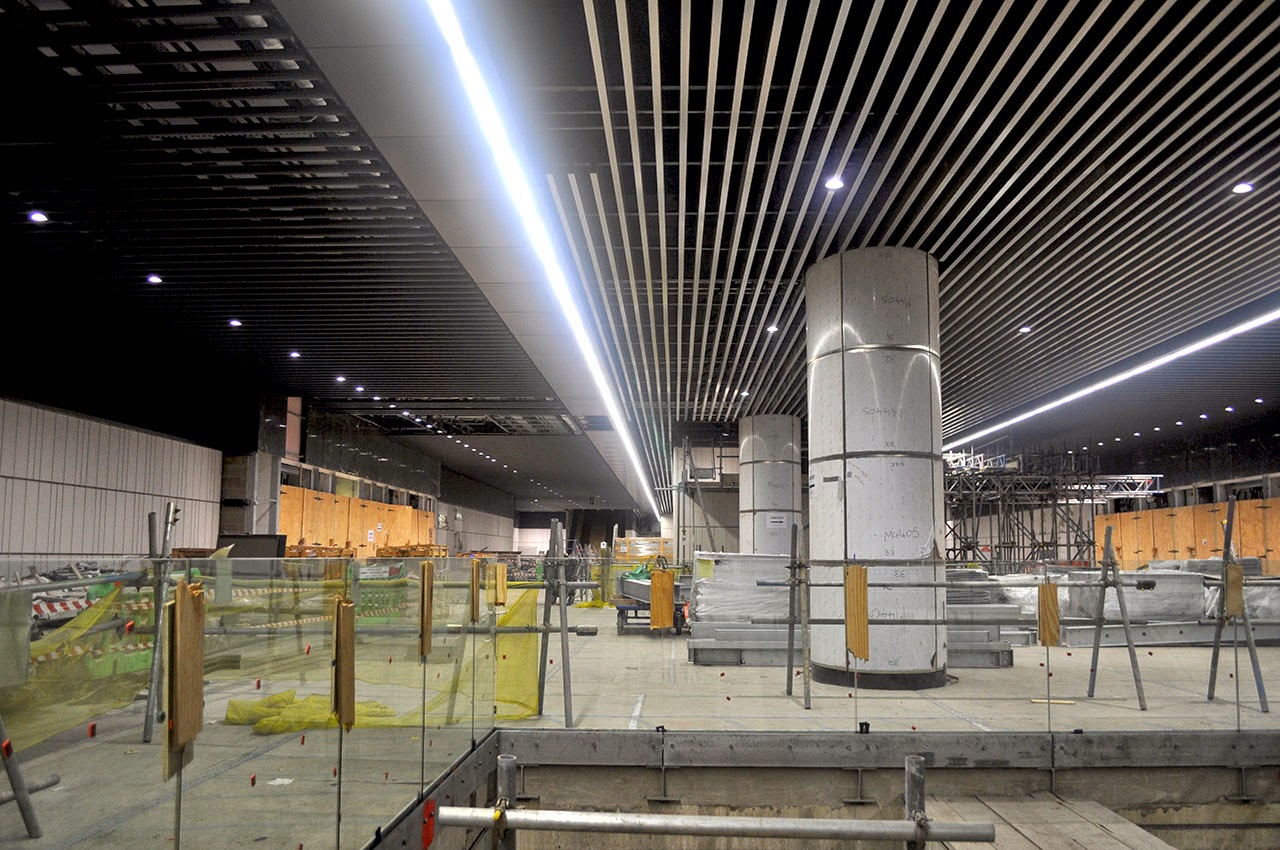 As I understand it, the funding structure for Crossrail is a complex model with a £4.7 bn. contribution from the taxpayer plus £7.1bn. from the Mayor of London, through Transport for London (£1.9bn.) and the Greater London Authority (GLA) with the balance coming from private sector sources including a business-rate supplement from city businesses. The direct contribution from Transport for London will be paid for out of future passenger revenues. This suggests that the private sector contribution will be about £3 bn. or a fraction over 20% of the budget which hardly justifies the cocky sentiment of London’s deputy mayor for transport, Isabel Dedring, “We need to assume that public sector funding is the last resort.” This all sounds like business as usual with public funding deployed to facilitate private investment, a model that has served Docklands well for three decades. The new trains will be entirely paid for by the public sector at a cost of £1 bn. after plans for a PFI deal collapsed. To describe the absence of soul in Canary Wharf we turn automatically to the vocabulary of J G Ballard and the deadness of corporate space that he defined so well. But the privatisation of space and the depletion of the public realm that has followed is best anatomised in Anna Minton’s book, Ground Control that shows how the Canary Wharf model has decisively changed the relationship between the public and urban space from citizenship to grace and favour tenancy as it is rolled out across the country. 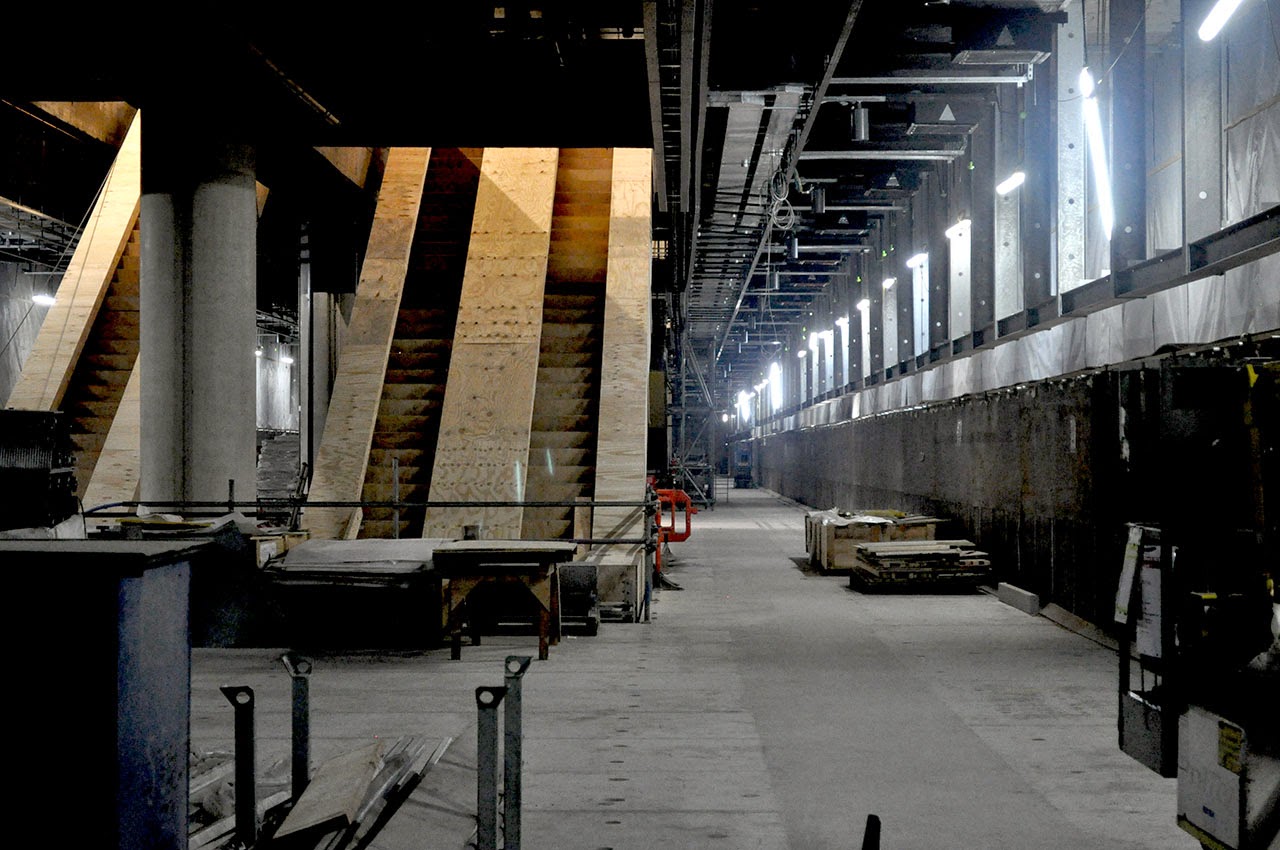 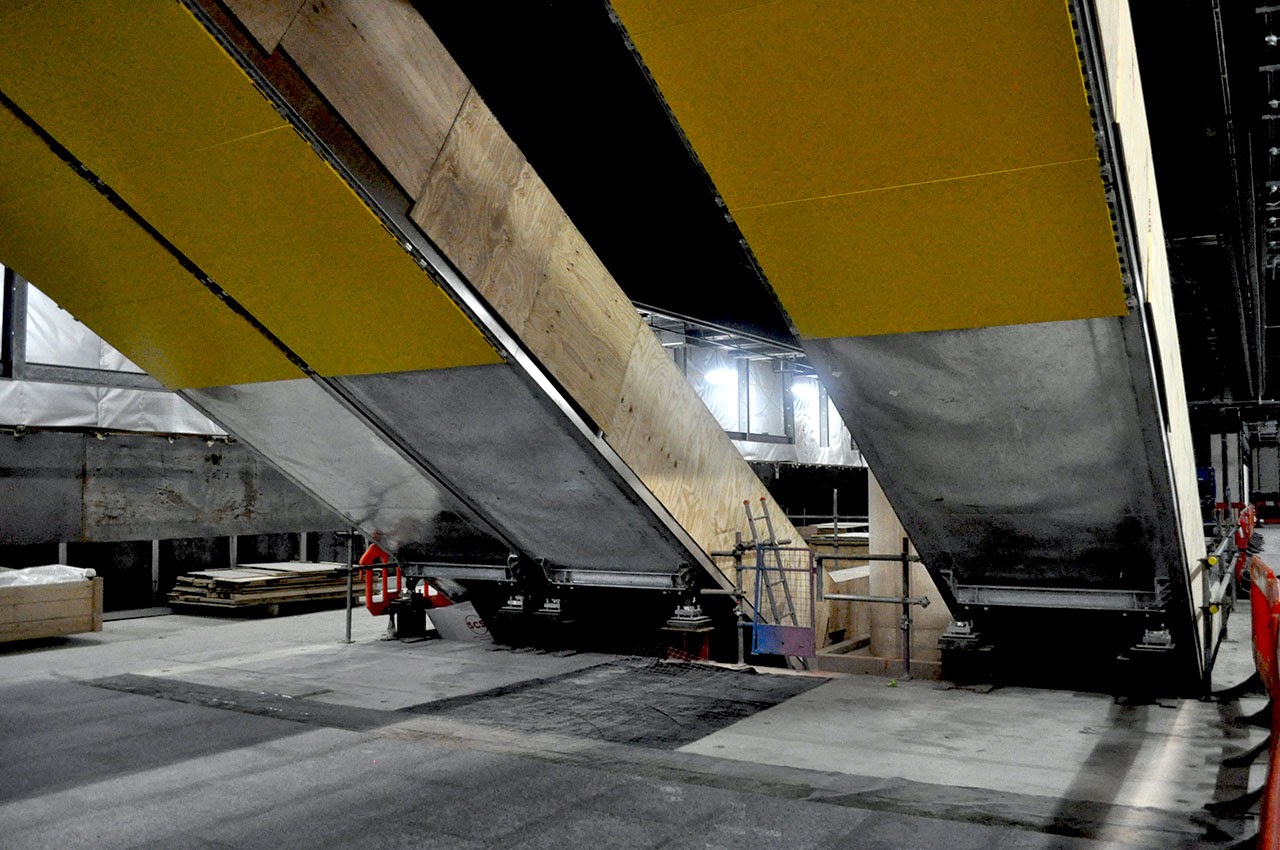 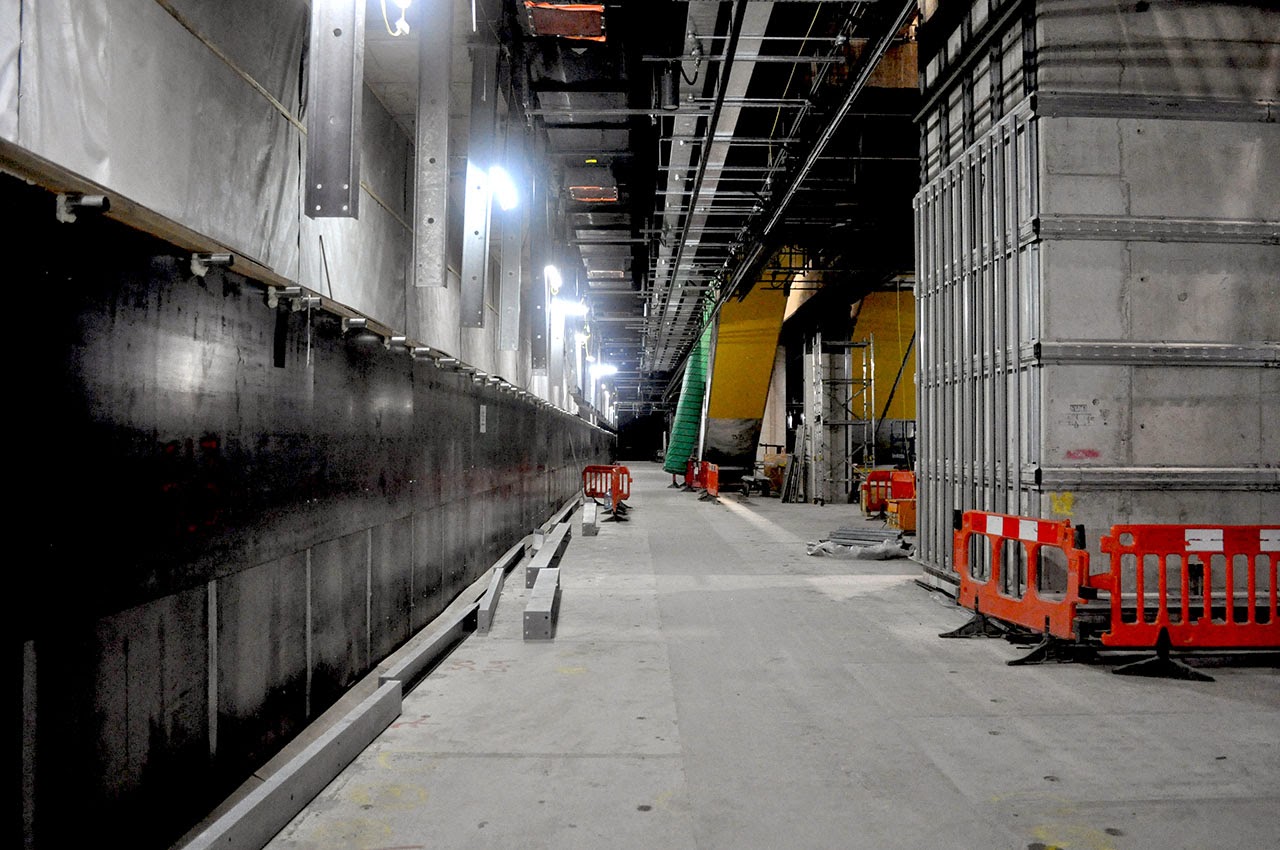 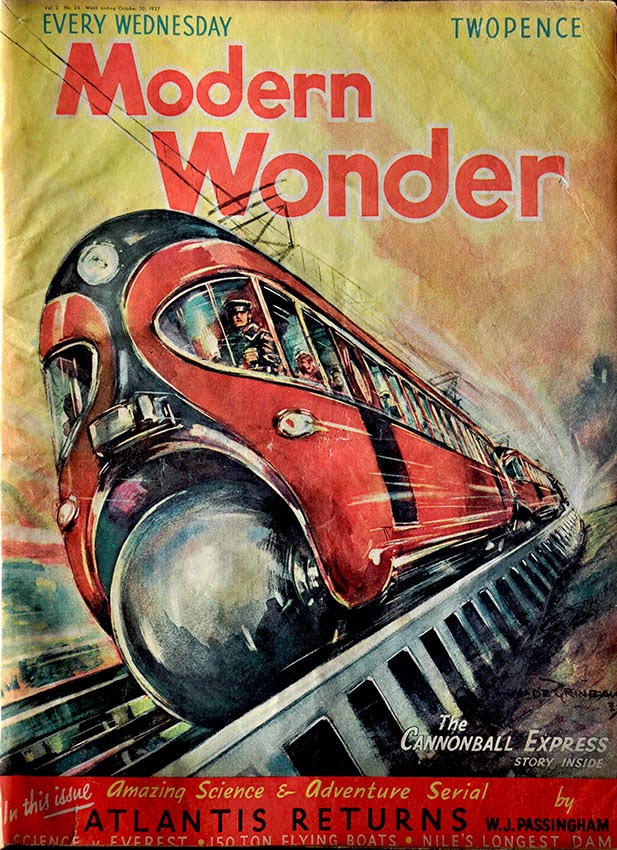 More scraps from the ancient pages of Modern Wonder. Including the endearingly banal (the Bike Trailer), the deeply dubious (the Two-Wheeled Car) and the technologically terrifying (the Cannonball Express). Inviting the readership to contribute some of their personal future visions produced some interesting ideas – my favourite being the double-decker Aerobus. 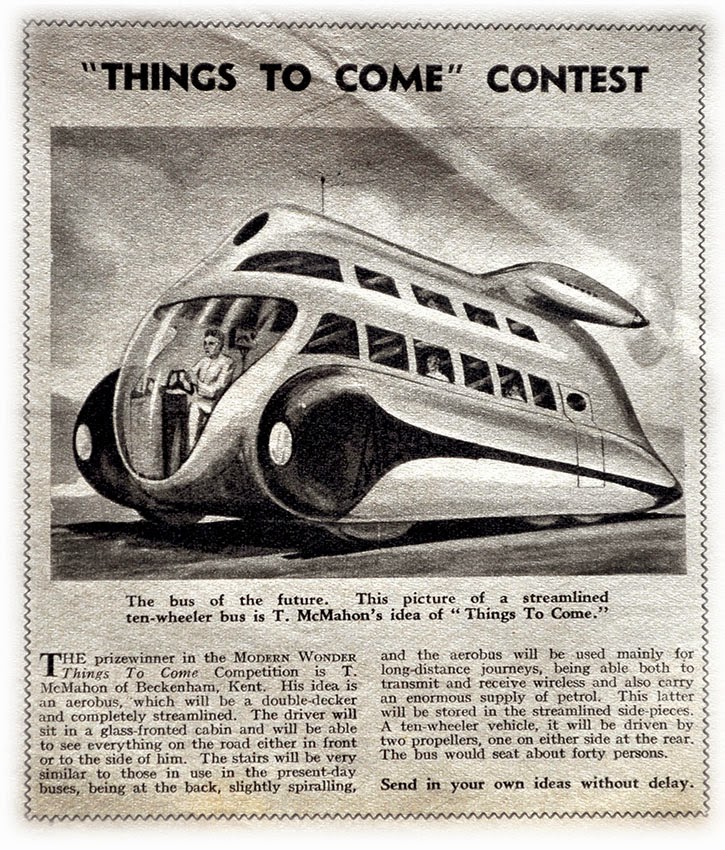 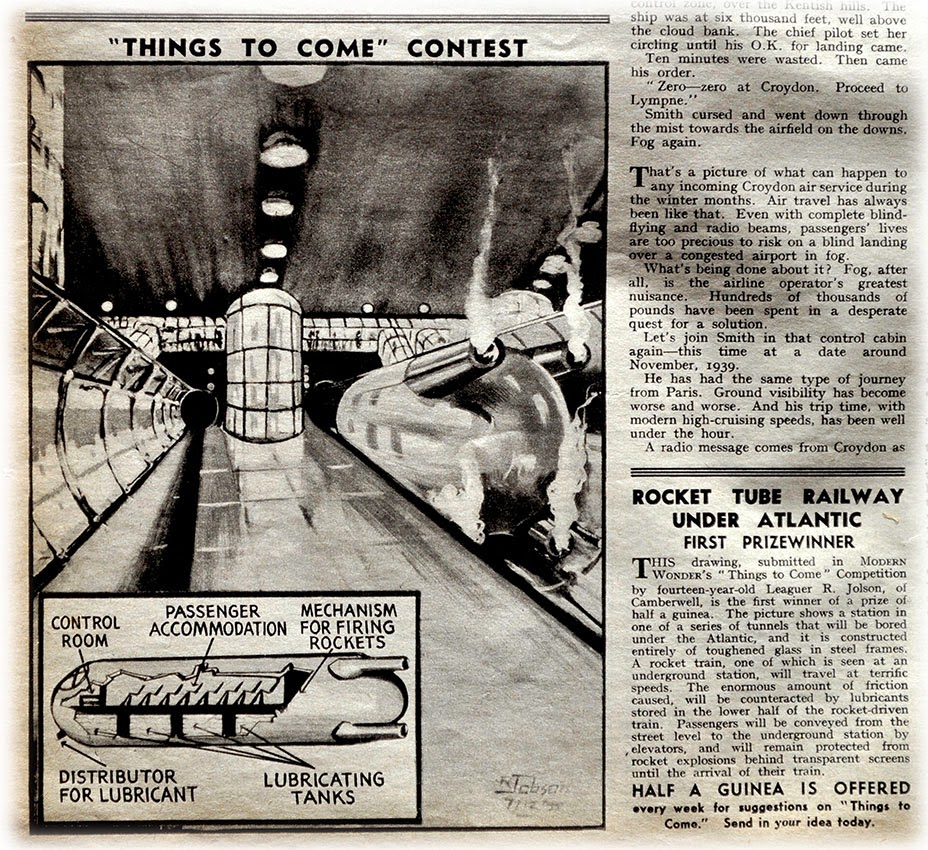 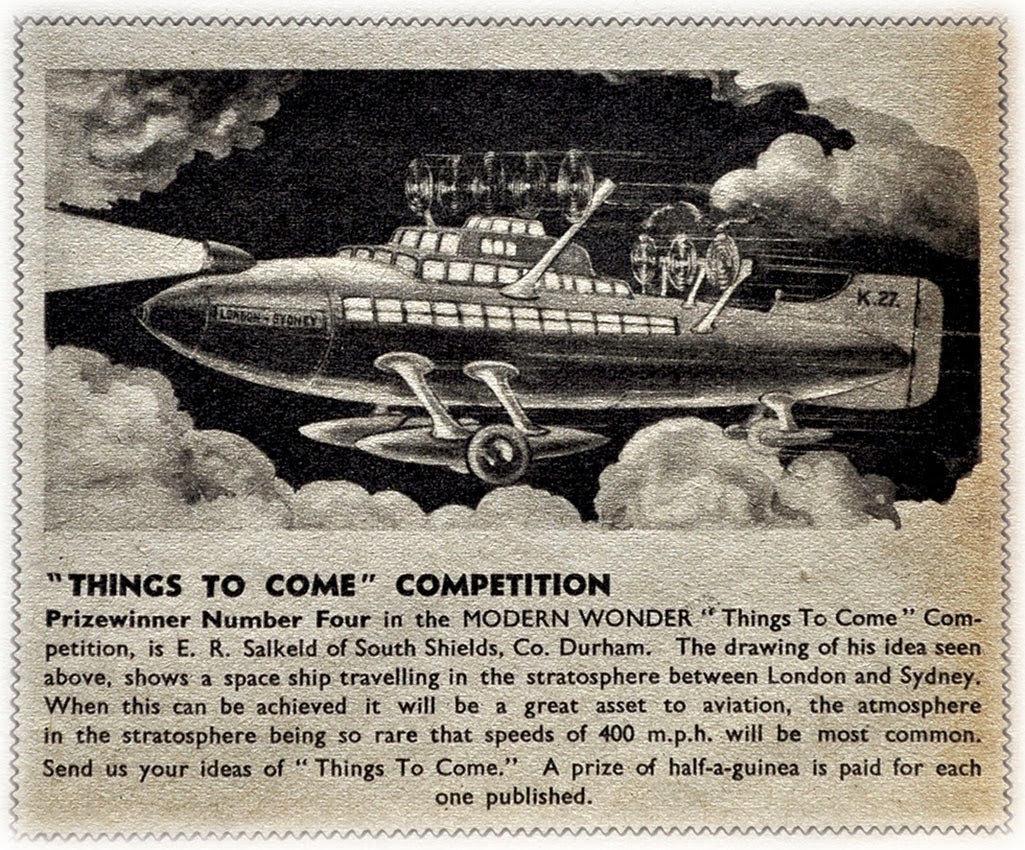 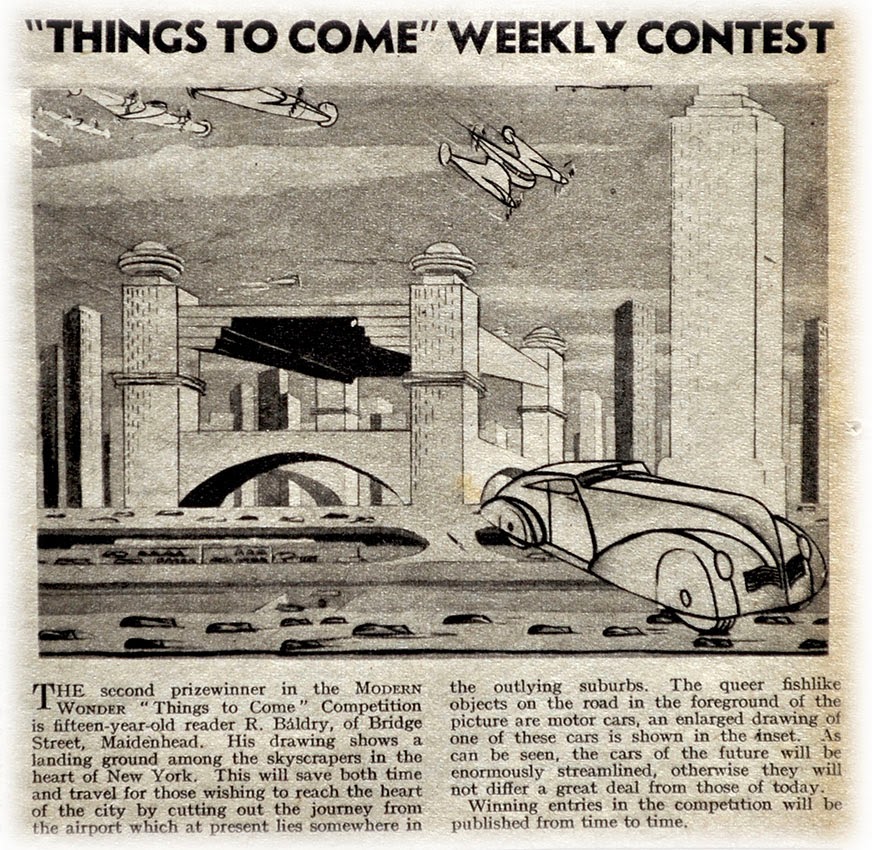 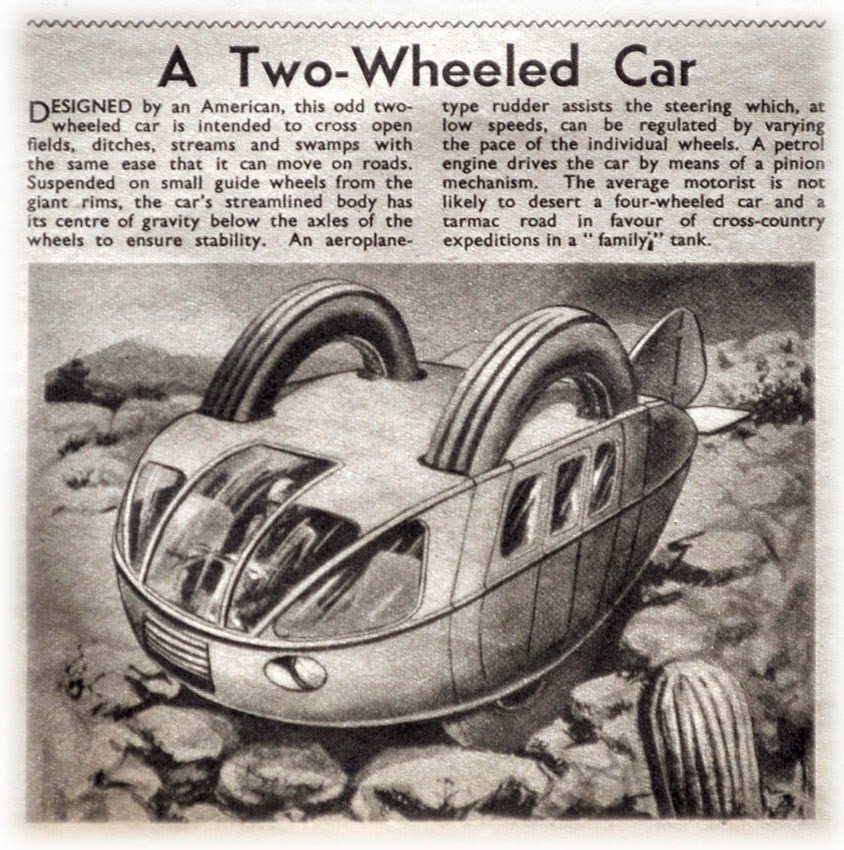 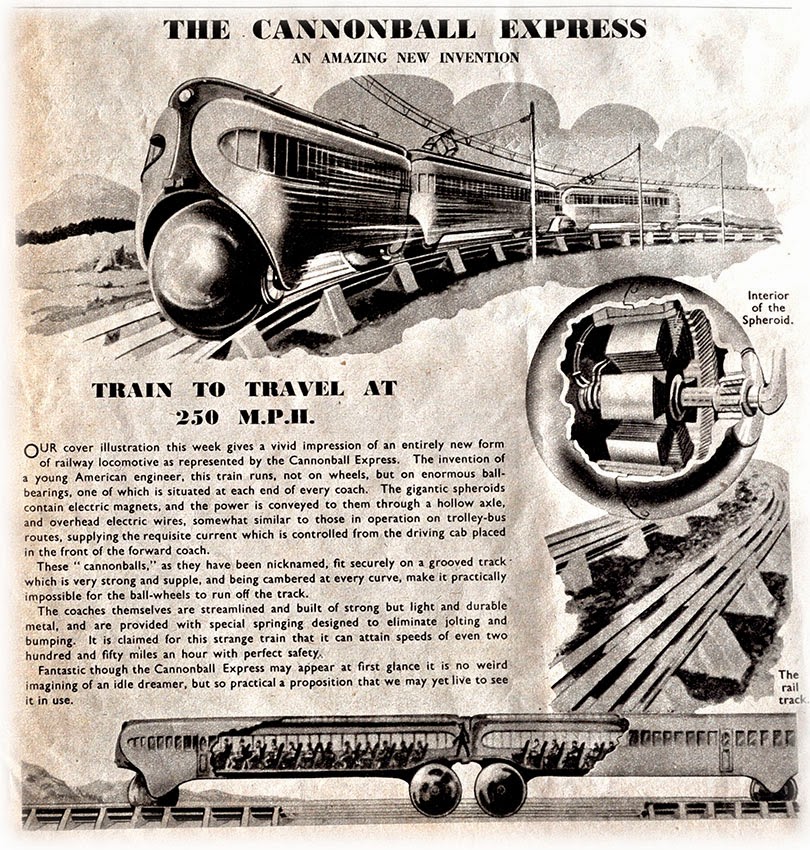 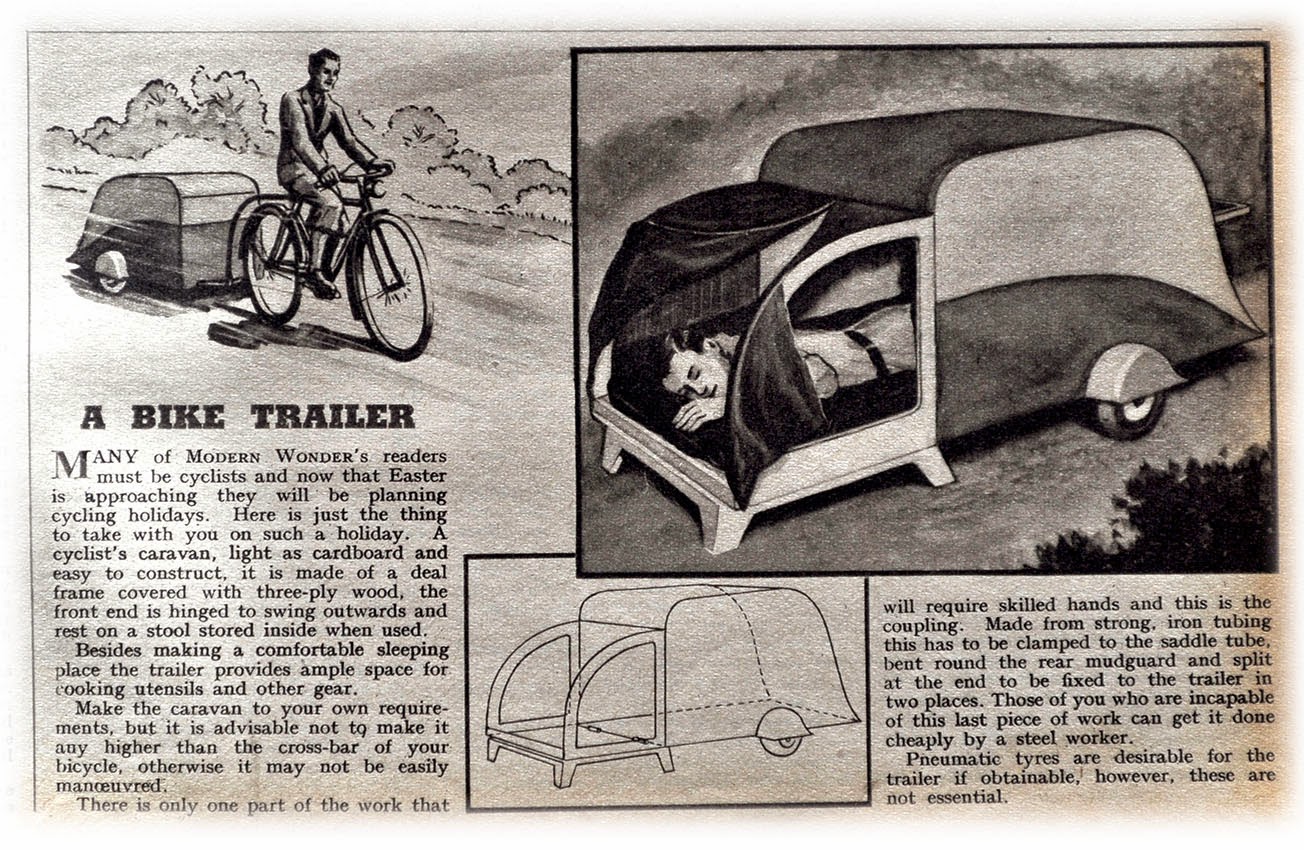 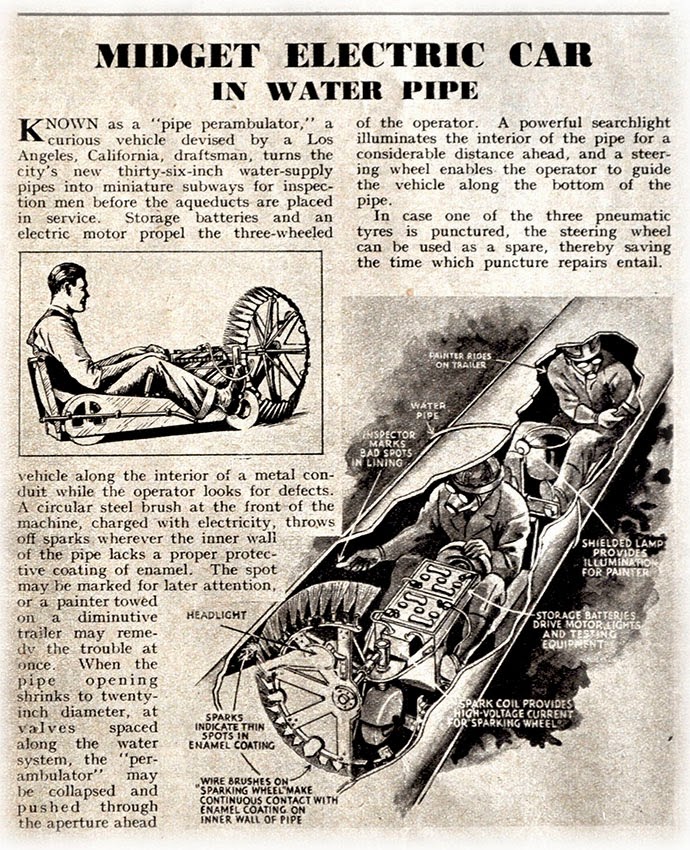 The Man Who Walked Through Walls 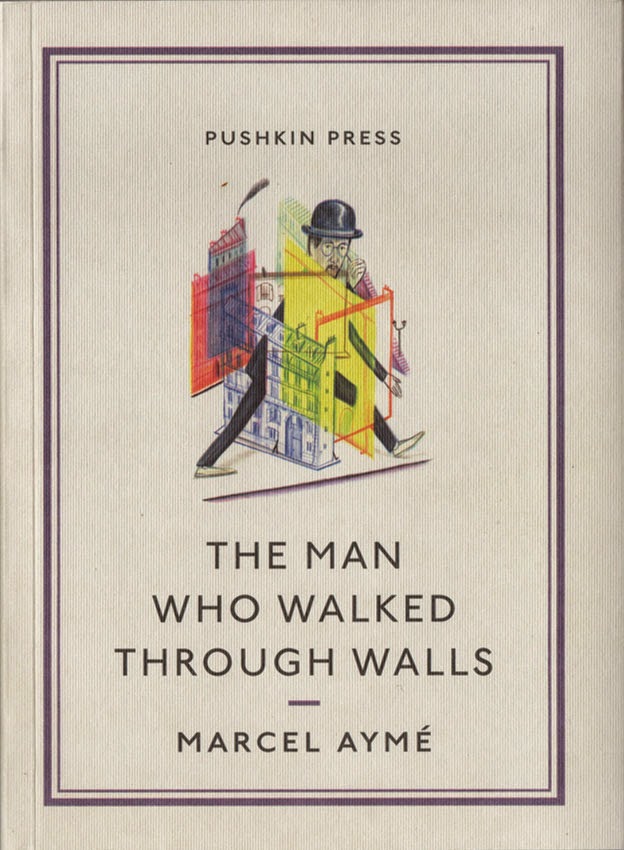 This book of exquisitely written short stories was published in Occupied Paris in 1943. Marcel Aymé (1902-67) has been compared with Kafka and the Surrealists but his subversive fantasies lack the menace of the former and the mania of the latter. His parallel universes are always convincing and constructed with a delicate touch. An unexpected air of geniality prevails but there’s no space for sentimentality. A few streets away from Sacré-Coeur there is a Place Marcel Aymé with a sculptural tribute of a bronze figure emerging from a brick wall. The title story was filmed in 1951 as Le Passe-muraille – it launched the career of the quintessentially Gallic comic actor, Bourvil, and the female lead part was played by Joan Greenwood in the same year as she flirted with a manic Alec Guinness in The Man in the White Suit. Bourvil’s last film would be Le Cercle rouge, directed by Jean-Pierre Melville in 1970. The Man Who is a popular formula for titling books when imagination fails to come up with anything better and I quickly located these examples lurking on my shelves. 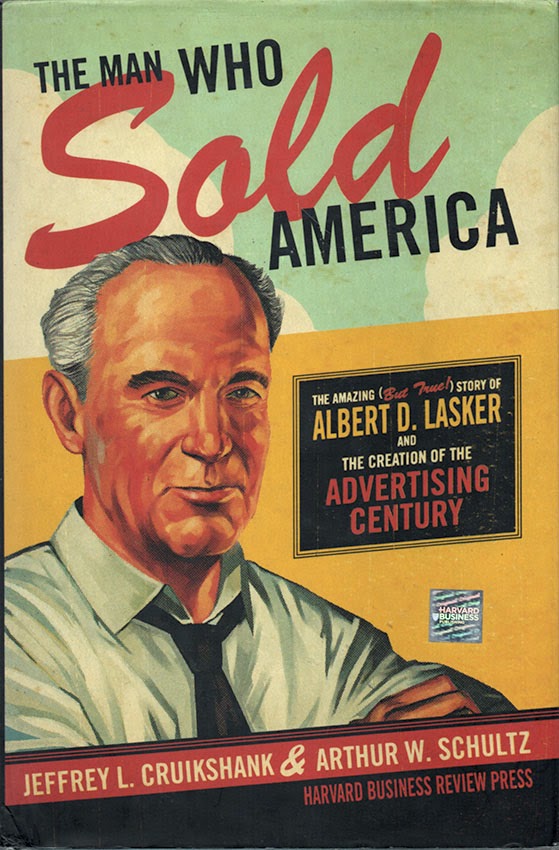 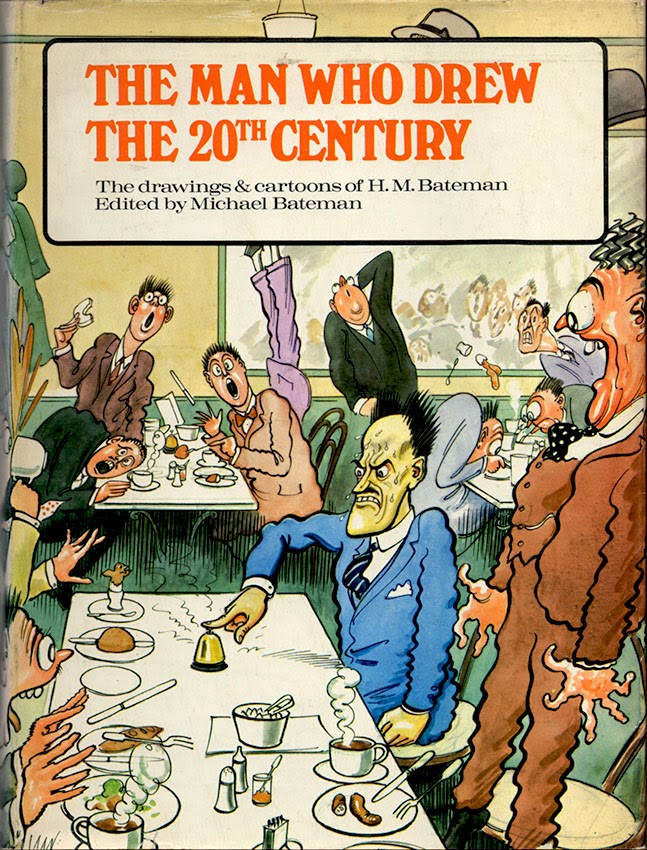 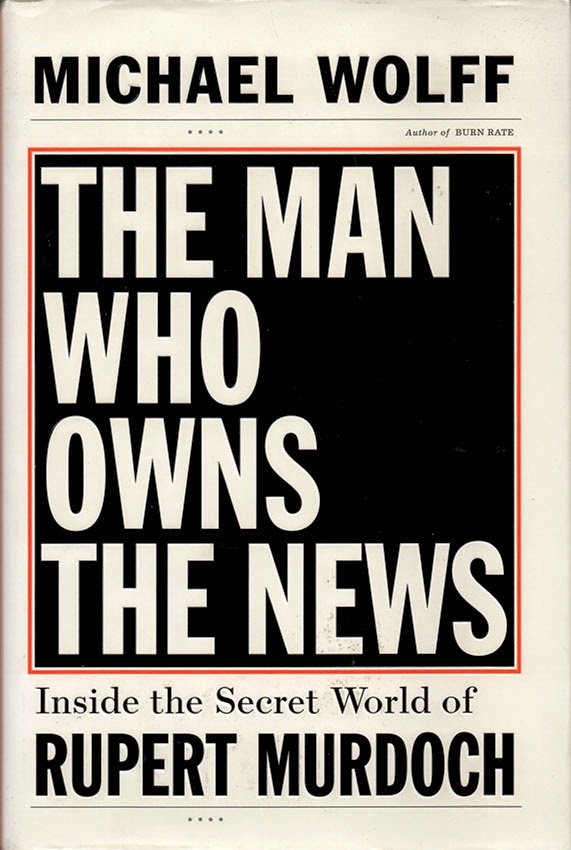 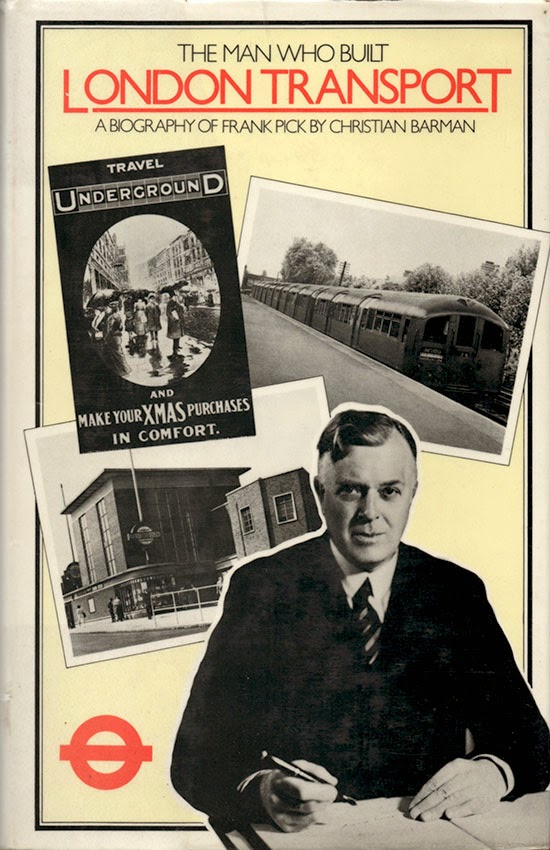 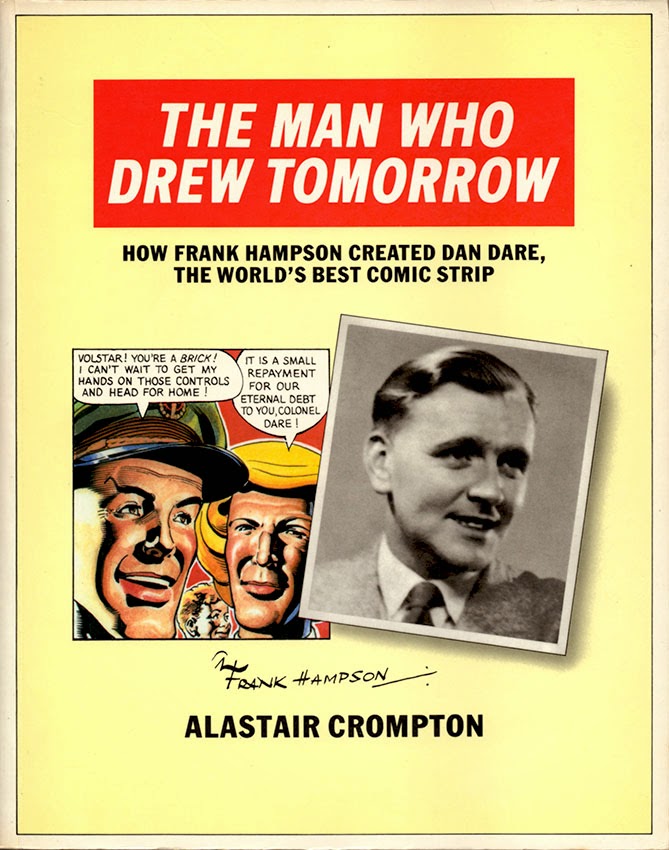 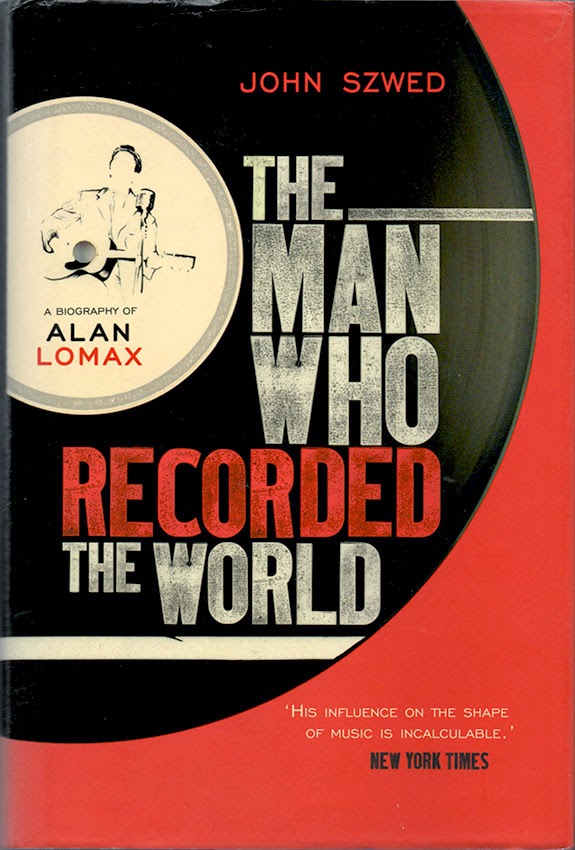 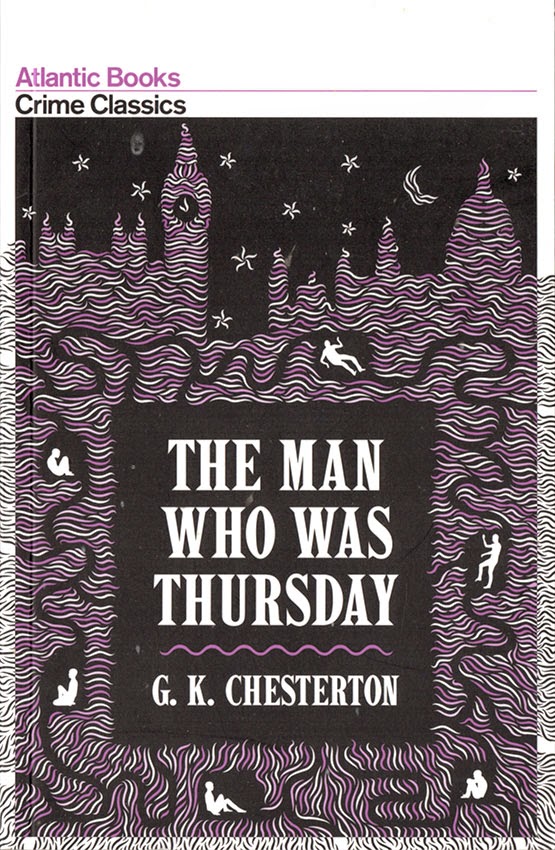